The Capital One Multifamily Finance survey revealed most multifamily professionals are bullish on the market overall, but a large minority of respondents expressed concern about growth opportunities. 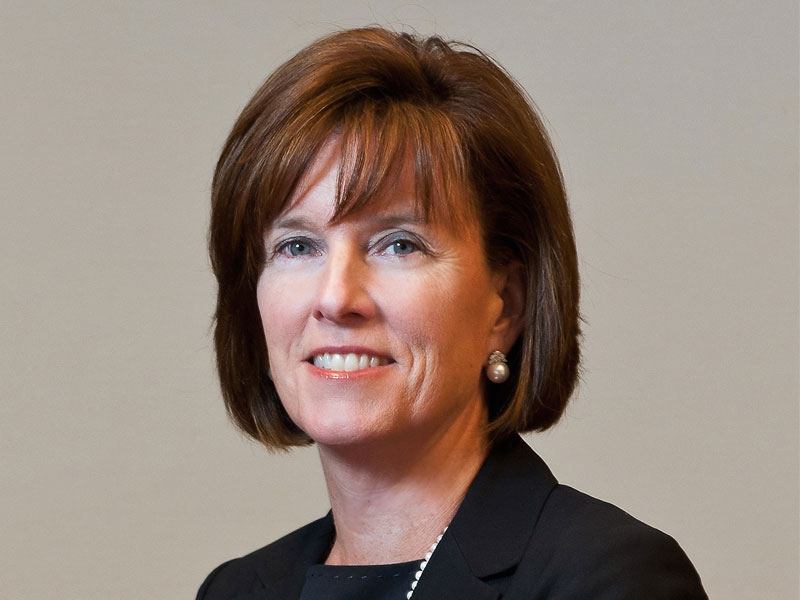 Bethesda, Md.—The majority of multifamily professionals may still be optimistic about the market, but a substantial minority is increasingly concerned about opportunities for growth in 2016, according to Capital One Multifamily Finance‘s latest survey. Conducted at the NMHC 2016 annual conference, the survey gauges emerging trends and insights from industry professionals on market sentiment, concerns and opportunities for this year. The survey found that more than 57 percent of participants don’t believe the multifamily market is overheated, but a pretty significant minority (43 percent) disagree.

As far as the million-dollar question of where we are in the real estate cycle, most survey participants (89 percent) believe the market is mid-cycle while 8 percent believe the current cycle is near its end.

“After completing an incredibly strong 2015 for multifamily, we still see a sense of optimism for 2016, but it’s tempered with caution,” said Grace Huebscher, president of Capital One Multifamily Finance. “Most multifamily professionals believe there is reason to expect another strong year, but past down cycles are not-so-distant memories.”

The growing concern about the multifamily market can largely be attributed to respondents’ economic worries. The survey found that 41 percent of participants cited global economic conditions as their top concern in 2016, followed by valuations (26 percent), which could reflect international confidence in the multifamily market. About a quarter of respondents also cited interest rates as their top concern for the year.

“These respondents were clearly more concerned with global economic volatility, which can affect liquidity and debt markets and could spill over to the U.S. economy,” Huebscher told MHN. She added that it was interesting to see how concerns have shifted, since last year the bulk of concern was around rising interest rates while this year more people were concerned about global economic conditions.

No matter the top concern, all of the factors cited can be impacted by each other. “Many industry expectations and concerns uncovered through this survey are closely related. For example, global economic volatility can affect valuations, as the U.S. multifamily is viewed favorably by international investors. Commercial real estate professionals are smart to track these issues closely.”

Despite these worries, the flip side shows fundamentals such as homeownership rates, demographics and supply and demand balance are “all pointed in a positive direction,” Huebscher said.