The purchase of Riverhill Apartments in Grand Prairie, Texas, was the REIT’s third since its initial public offering on the Toronto Stock Exchange in May. 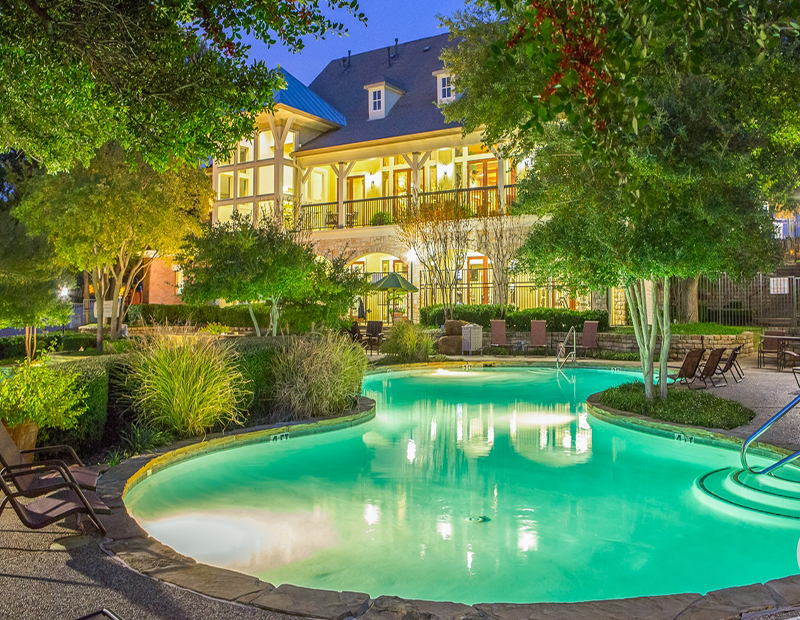 “The Riverhill property is an outstanding addition to BSR’s portfolio. It increases our exposure to a highly attractive market, and we see significant opportunities to generate both organic rent growth and additional rent growth through our value add strategies including unit upgrades and property enhancements,” John Bailey, BSR CEO, said in a prepared statement.

Built in 1995, Riverhill is located on 16 acres comprised of four four-story apartment buildings and 11 three-story buildings. The site also has a leasing office, clubhouse, laundry facility and fitness center. The average monthly rent is approximately $1,067.

The property is centrally located between Dallas and Fort Worth, just south of DFW International Airport and the American Airlines headquarters. The REIT has targeted the Dallas-Fort Worth MSA, which spans 13 counties and 9,700 square miles and includes one of the fastest growing populations in the United States. Home to 22 Fortune 500 companies, the region has a low unemployment rate and above average household income.

Riverhill is the REIT’s third property acquisition since it completed an initial public offering on the Toronto Stock Exchange in May. Since that time, the REIT added 771 units to its portfolio for a total of more than 10,450 units across Arkansas, Texas, Louisiana, Oklahoma and Mississippi. Headquartered in Little Rock, Ark., the REIT also has a Toronto office. Prior to the IPO, BSR operated as BSR Trust LLC. 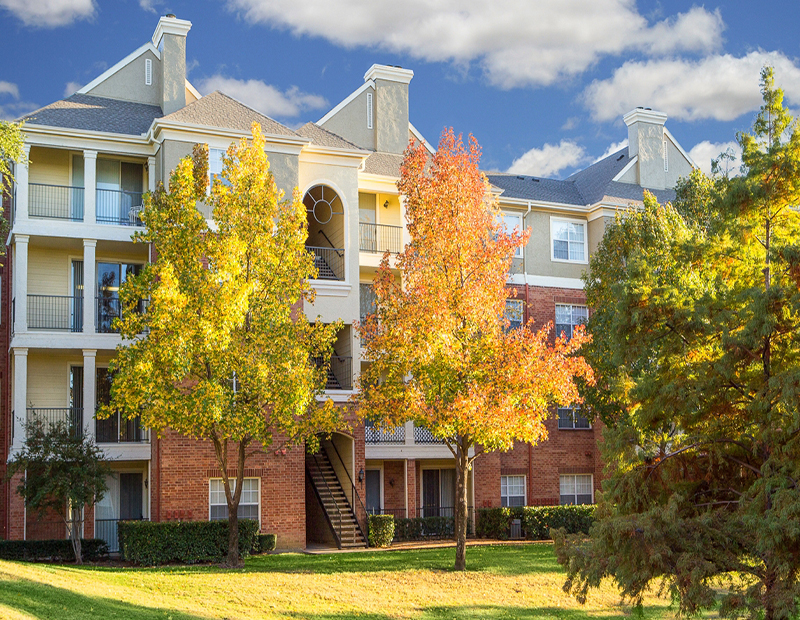 In October, the REIT acquired Towne Park at Har-Ber Apartments in Springdale, Ark., for $28.9 million. Constructed in two phases in 2016 and 2017, Towne Park is a 237-unit property with one-, two- and three bedroom units and townhomes. It was the REIT’s second purchase in Northwest Arkansas in less than two years. It also owns Mountain Ranch Apartments, a 360-unit community about 10 miles away, acquired in March 2017.

One month after its May IPO, the REIT acquired Brandon Place, a 200-unit apartment community in Oklahoma City for $23.4 million.