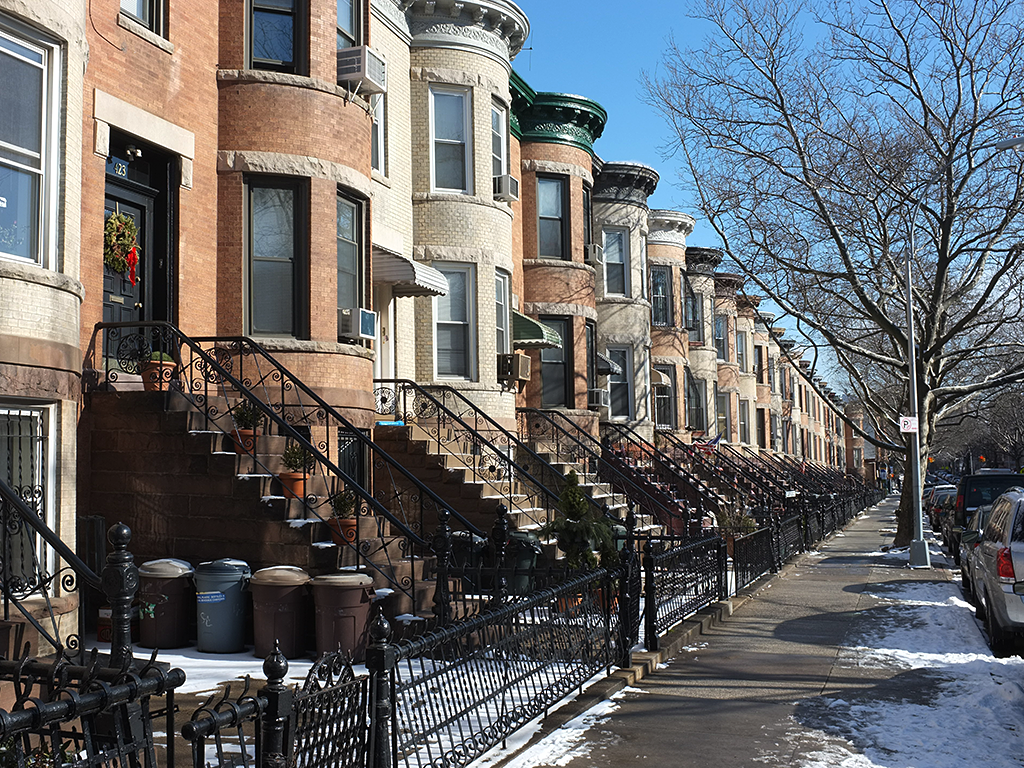 The report analyzed closed sales data of individual cooperative and condominium units, and one- to three-family townhomes in Brooklyn. Rolling sales reports issued by the New York City Department of Finance, and the REBNY Listings Service data, were used as primary sources in the compilation of the report, according to Ideal.

Average residential prices per square foot grew by 9.4 percent to $1,005, while median prices per square foot rose from $910 per square foot to $987, increasing 8.5 percent. “We expect [increases] to carry through 2016 across asset classes, although the rate will likely not be as rapid as we have seen over the past five years, except foreseeably in the high-end single-family townhouse market,” noted Aleksandra Scepanovic, managing director of Ideal Properties Group.