CLPF Residences at Seaport has acquired Watermark Seaport from Skanska and Twining Properties for $60 million. The deal represents the highest price paid per unit for a multifamily project in the city. 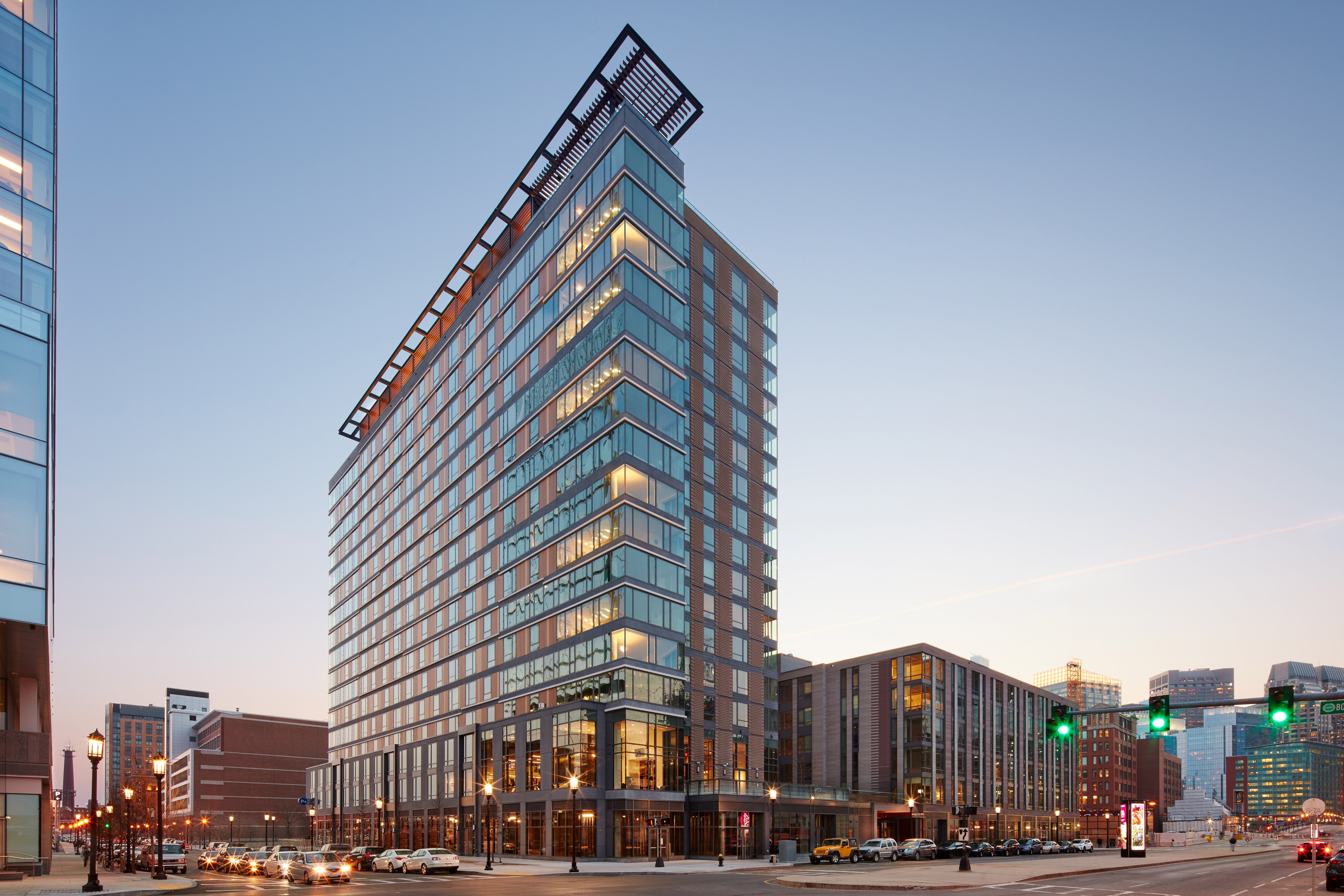 CLPF Residences at Seaport LLC has acquired Watermark Seaport, a 301,000-square-foot multifamily development in Boston from Skanska and Twining Properties. Skanska’s divested its 43 percent interest in the property for $60 million.

The sale price of Twining Properties’ percentage was not disclosed, but it’s believed to be approximately $70 million.

“It has always been part of Skanska’s business model to acquire, develop and recapitalize our buildings at or near stabilization,” Charley Leatherbee, Skanska’s executive vice president of commercial development in Boston, told MHN. “We are a long-term player and partner in the Boston market and are always looking for new opportunities to develop in the area.”

The deal represents the highest price paid per unit for a multifamily project in Boston. CLPF Residences is scheduled to take ownership of the development in the first quarter of 2018.

The property features 346 units in a 17-story luxury tower and a six-story loft building.

Amenities include a roof deck with views of the Financial District and Boston Harbor, a lounge, an innovation lab with smart technology, an electric car-charging station and an on-site bicycle-sharing station. The LEED Gold certified building also offers a 24-hour concierge available for residents.

The Watermark Seaport was originally completed in 2016 by the joint venture of Skanska and Twining Properties.

Skanska is no stranger to Seaport Boulevard. Over the last few years, it owned a trio of properties located there. It developed 101 Seaport, which was sold in 2016; and developed 121 Seaport, a LEED Platinum office tower which is scheduled to open in the first quarter of 2018. The building is currently 100 percent leased.

According to the latest multifamily report by Marcus & Millichap, an influx of Class A apartments in the Boston Metro area is expected to increase the use of concessions in the asset class and moderate overall rent growth, particularly as the average effective rent for top-tier units remains above $3,000 per month.

Watermark Seaport provides access to countless grab-and-go eateries, fine dining options, wellness studios and gyms including Equinox, and various retail stores. Of those retailers, CVS, Shake Shack, MiniLuxe, Ben & Jerry’s, Better Bagels and Yo! Sushi, are right at Watermark Seaport’s doorstep. The building is within walking distance to the Financial District and South Station, and steps from the MBTA’s Silver Line.

“The site’s location marries the historic Fort Point neighborhood to the contemporary Seaport District,” Leatherbee said. “Both neighborhoods provide residents with a well-rounded lifestyle and ultimate convenience in one of Boston’s hottest destination neighborhoods for live, work, play and wellness.”