The $500 million vehicle will work with financial institutions, pension funds and wealth managers from both Europe and Asia. 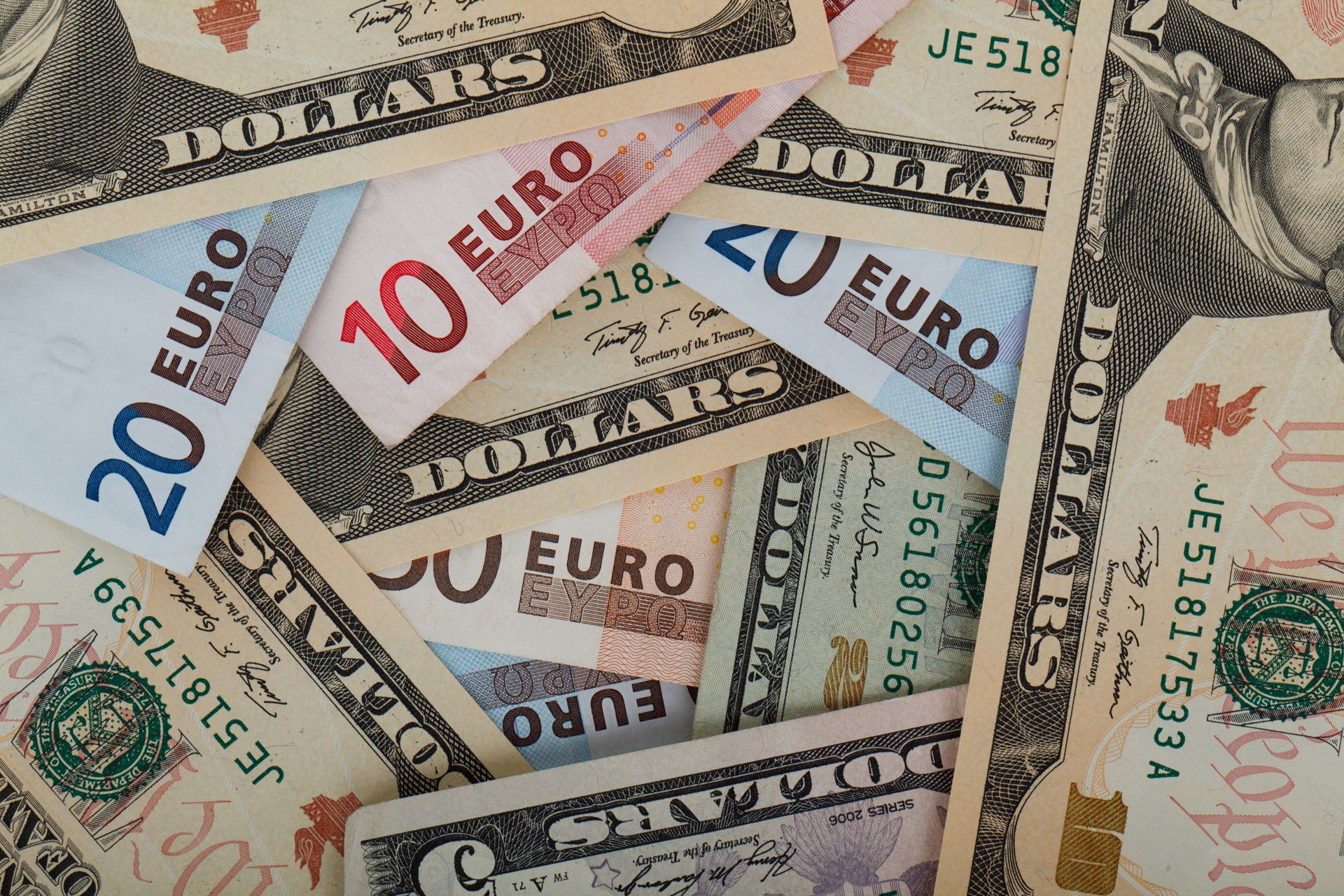 Boston—Boston Capital, the third largest owner of apartments in the United States, completed the first closing of the Boston Capital Income & Value U.S. Apartment Fund (BCIV), a Luxembourg-based vehicle registered for up to $500 million in equity. Investors will include financial institutions, pensions, and wealth managers from Europe (including Scandinavia) and Asia.

BCIV will acquire, reposition, and make capital improvements to existing market-rate apartment properties in the United States. The fund already has two seeded assets valued in excess of $85 million, providing immediate capital deployment and current returns for investors. The second closing is scheduled for the second quarter of this year, with a final closing by year-end 2017.

The properties acquired by Fund XLIII added an additional 2,514 apartment units to Boston Capital’s holdings. The LIHTC syndicator and real estate investment firm is preparing to launch Corporate XLIV, a $150 million fund, in the second quarter of 2017.