Westborough Apartments in Greensboro is a 502-unit, garden-style community built in 1972. Amenities include a fitness center, playground and dog park. 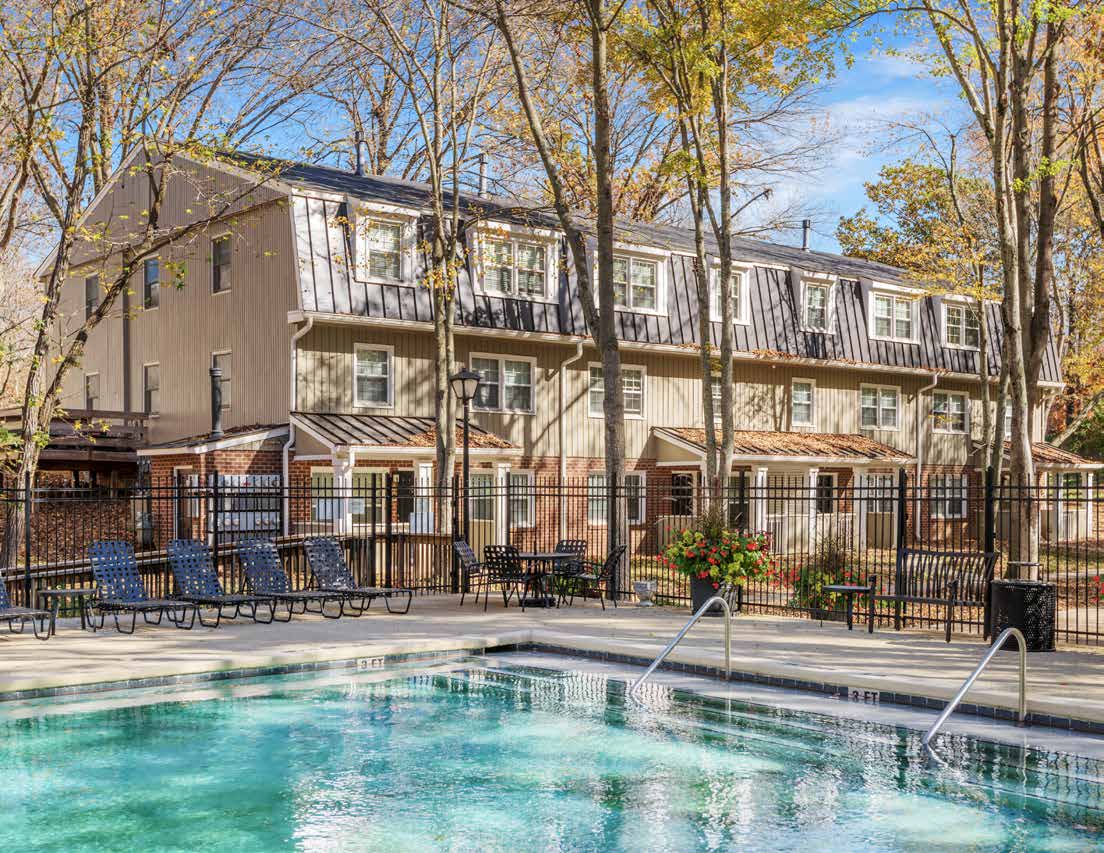 Blackfin Real Estate Investors has acquired Westborough Apartments in Greensboro, N.C., for $28.1 million. Arlington, Va.-based Blackfin acquired the asset in a joint venture with Capital Solutions out of Blue Bell, Pa., making the second time the two have teamed on a multifamily buy. Last year they acquired Calvert at Quarterfield Station in Glen Burnie, Md.

Westborough is a 502-unit Class B garden-style community built in 1972. The property includes one- and two-bedroom units, with such common amenities as a fitness center, playground, pool and business center. The 42-acre property also has a dog park.

The deal marks the investor’s fifth acquisition in less than seven months. “We’ve been extremely active since launching our platform in the fall of 2016,” Doug Root, Blackfin co-founder and managing partner, told MHN. “We now have 1,633 units with another 300 units under contract.”

The company’s earlier acquisitions included the 203-unit Calvert at Quarterfield Station; Pressley Ridge Apartments, a 504-unit apartment property in Charlotte; The Bixby, a 128-unit apartment property in in Haverhill, Mass.; and Berkshire Manor East and Berkshire Manor West, a 296-unit property in Carrboro, N.C. Root and Andy Buchanan founded Blackfin in 2016. It’s capitalized to build a $500 million to $750 million portfolio over the next three to five years.

“This asset has been very well maintained,” Root said, referring to Westborough Apartments. “The previous owner did a great job modernizing the look and feel of the property by adding standing seam roofs and modernizing the façade. We plan on taking it to the next level by adding an amenity package.”