The property in Media, Pa., includes 162 units and an electric car charging station, a coffee lounge and a game room. 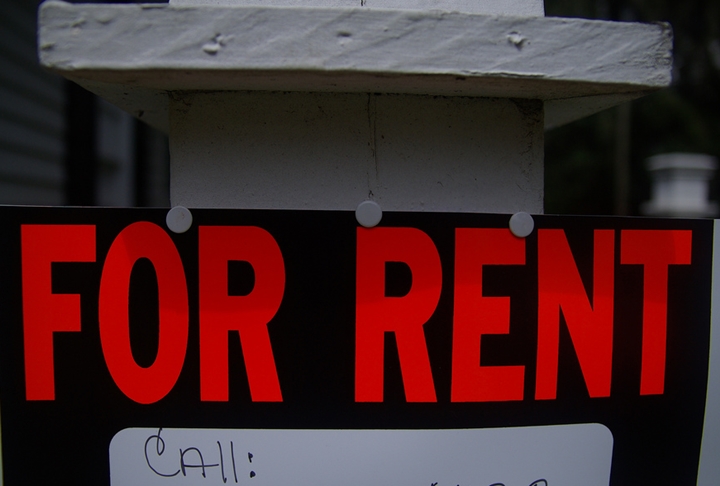 BET Investments, a real estate firm founded by Bruce E. Toll, who also cofounded residential developer Toll Brothers, is nearing completion of West End Flats. The project is a 162-unit apartment community at 444 West Baltimore Pike (the corner of Baltimore Avenue and Brook Street) in Media, Pa. The four-story development, which is being financed by TD Bank, will be delivered in August.

The property will include one-bedroom, one-bedroom plus den and two-bedroom units, with floor plans ranging from 654 square feet to 1,472 square feet. All units feature walk-in closets and full-sized washers and dryers.

Common amenities will include a fitness center, resort-style swimming pool, game/media room, electric car charging stations, and coffee café lounge. There will also be a lounge for wine and beer tastings, barbecue grills and a fire pit area, as well as concierge service.

Media is an outer suburb of Philadelphia and a growth market. In 2010, the estimated population of the town was about 5,300. The most recent Census Bureau estimate for Media put the population of about 8,300.

“Upon completion, West End Flats will create a high-end gateway to the renaissance that has occurred in downtown Media,” said Michael Markman, president of BET Investments. The development also counts as transit-oriented, since it is within a short walking distance to the Media station on SEPTA’s Media/Elwyn Line Regional Rail.

Cushman & Wakefield estimates that 3,826 new apartment units are expected to deliver in the metro Philadelphia 2018. The urban core saw the biggest boom in apartments and rental rate hikes last year—not a surprise, according to the company, since population is growing in these neighborhoods at a faster rate than the rest of the area, though there has been suburban growth as well.