Read Property Group sold the asset for $20.2 million after picking it up five years earlier, out of foreclosure, for $5.2 million. 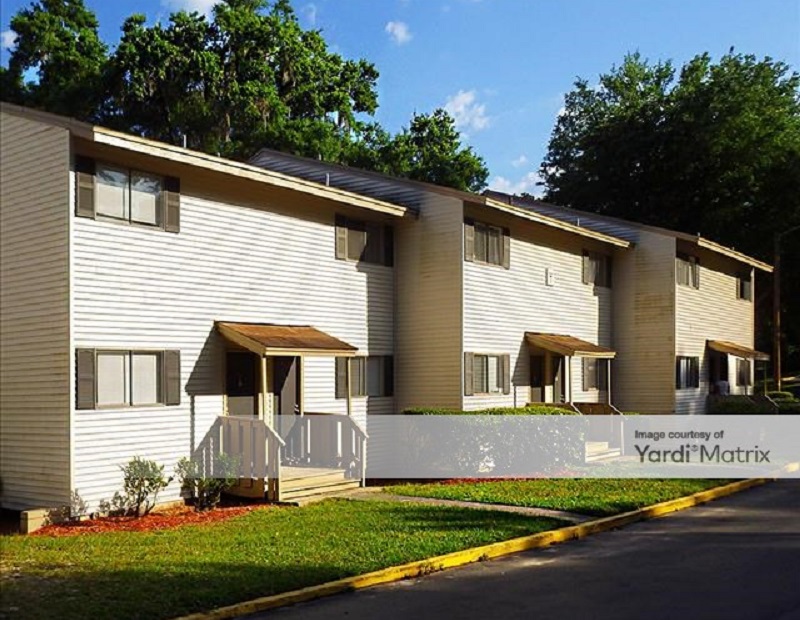 Beachwold Residential has acquired the 242-unit Aviara in Gainesville, Fla., from Read Property Group. The transaction was valued at $20.2 million, according to Alachua County property records.

Berkadia secured acquisition financing on behalf of the buyer, funded by BankUnited. The total loan adds up to $16.9 million, consisting of $15 million at closing plus an additional $1.9 million slated for upcoming property improvements.

Read Property Group purchased Aviara for $5.3 million from Colony Capital in mid-2013, which had taken control of the property in a foreclosure action in 2012, according to Yardi Matrix.

The community is located at 205 S.E. 16th Ave., approximately two miles from both downtown Gainesville and the University of Florida’s campus. The property is within walking distance of the 125-acre Sweetwater Preserve. The Main Street shopping corridor is positioned a short distance away.

The community contains a mix of one- to three-bedroom units, ranging from 613 to 1,783 square feet. The property’s 33 garden-style buildings were constructed in 1972. On-site amenities include two swimming pools, laundry facilities, a business center, a fitness center, a volleyball court and a tennis court.