The seller had purchased the 308-unit property four years earlier for a fraction of the price. 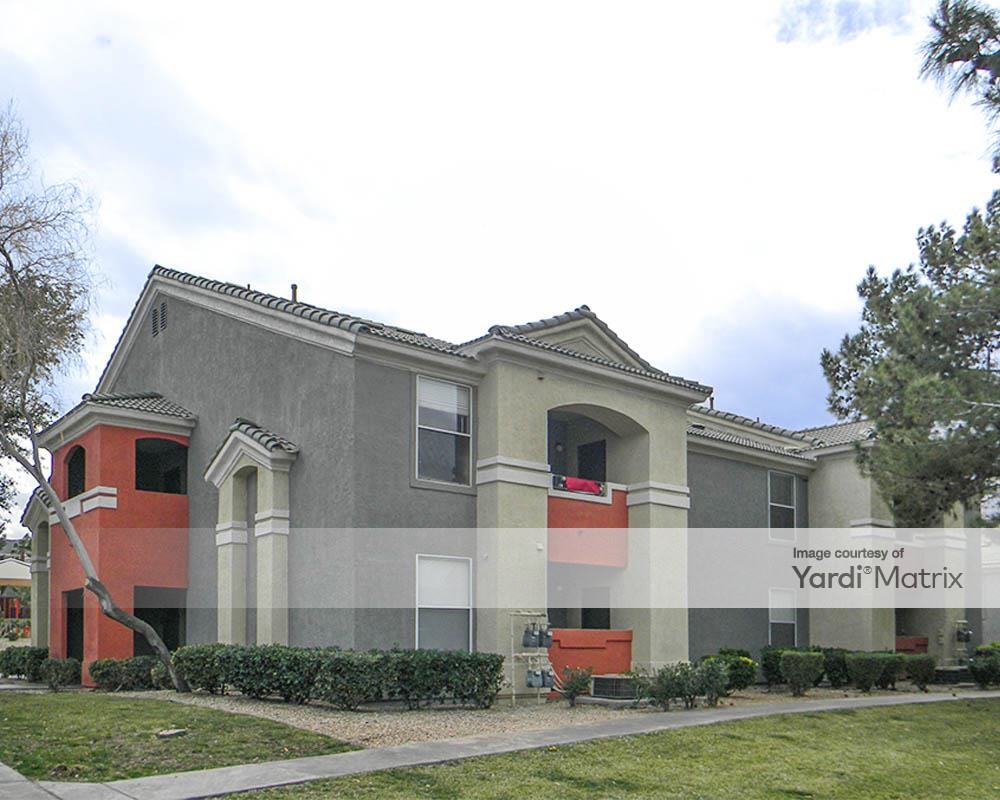 Keller Investment Properties has purchased 80 on Gibson, a 308-unit Class A multifamily asset in Henderson, Nev., for $70 million, according to Yardi Matrix. The Bascom Group sold the property, while Newmark Knight Frank provided the buyer with acquisition financing through Fannie Mae.

The new owner will operate the asset through its subsidiary, Keller Management. Previously, Bascom had enlisted AMC to oversee property management. The seller had acquired the community from Sentinel Real Estate for $37.3 million in late 2015.

Located at 80 S. Gibson Road, the community encompasses 29 buildings constructed in 1997. Units feature one to three bedrooms, with floorplans ranging from 740 to 1,320 square feet. Community amenities include a fitness center, covered parking, a clubhouse, a business center and a heated swimming pool. Yardi Matrix shows the asset was 96.1 percent occupied in October, leading the market by 110 basis points.

The property is in a residential setting on the southern edge of an industrial district, 15 miles southeast of downtown Las Vegas. The 1.1 million-square-foot Galleria at Sunset shopping mall is 3 miles north along Interstate 515.

The Henderson submarket has drawn significant investor interest, with more than $520 million in sales closing this year, per data from Yardi Matrix. Assets in the submarket traded at an average of $182,000 per unit in 2019, $45,000 higher than the overall market.