The acquisition marks one of the highest sale prices for a multifamily property in its local market. 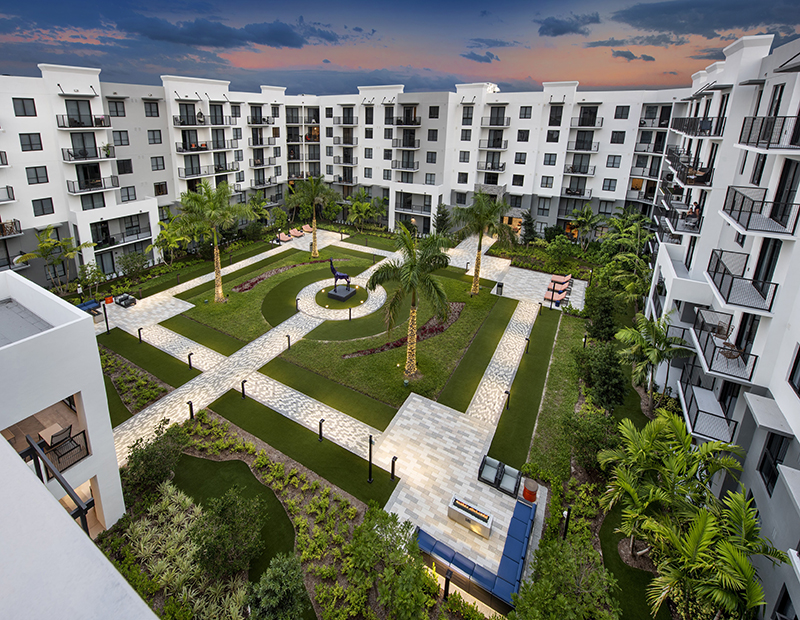 Avanti Residential has made its second Florida multifamily purchase in recent months acquiring Sanctuary Doral Apartments, a Class A, 226-unit, luxury community in Doral, Fla., from developer Shoma Group for $102.5 million, or $453,539 per unit.

The acquisition was one of the highest sale prices for a multifamily property in Doral and comes soon after Avanti paid LeCesse Development $105 million in July for the 341-unit 500 Ocean apartment community in Boynton Beach, Fla. Avanti, which is expanding its portfolio nationwide, said it expects to close on a similar sized multifamily purchase in the Tampa, Fla., area by the end of the year.

Christian Garner, Avanti Residential president, said in a prepared statement the firm recognizes the strong apartment demand in South Florida and is partnering with local market experts to uncover attractive core-plus investments that outperform many value-add investment opportunities in other markets.

A key factor in Avanti’s investment strategy is buying in markets with strong population and employment growth patterns. Doral’s population has grown by 36 percent since 2010, making it the fastest growing large city in Florida and the fourth fastest growing city in the United States, according to the firm.

Masoud Shojaee, president & chairman of the board at Shoma Group, said in prepared remarks it has been exciting to see Doral’s growth. An active developer who was an early investor in Doral, buying land in the late 1990s for mixed-use projects, Shojaee is also building in other submarkets. He is building Shoma Village in Hialeah and Shoma Bay in North Bay Village.

The sale of Sanctuary Doral comes just over a year after Shoma Group sold The Flats Apartments at CityPlace Doral in March 2020 for $100 million, or $330,000 per apartment at the two tower, 303-unit development. Harbor Group International acquired the property from Shoma Group and its partners The Related Group and PGIM Real Estate in the largest deal to close in South Florida during the pandemic at that time. 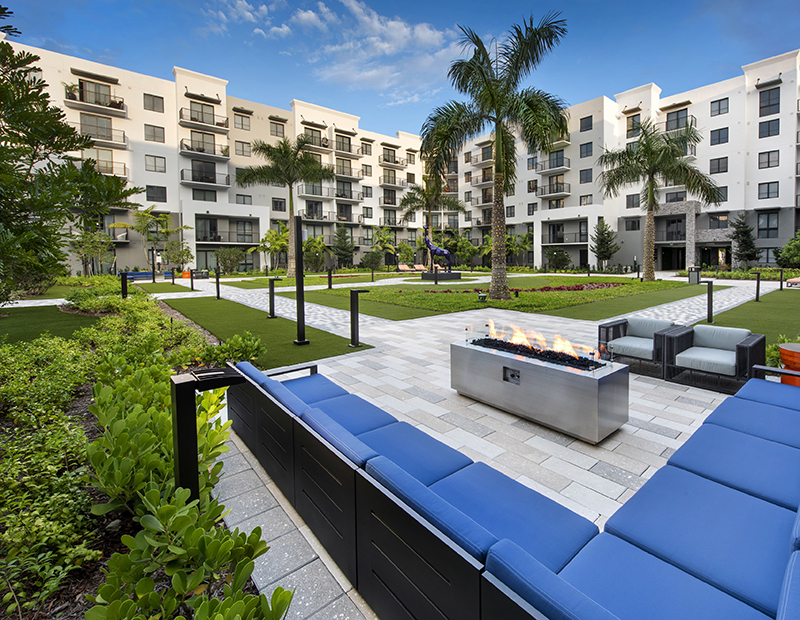 Calling it a tremendous investment opportunity, Garner cited the high design quality of Sanctuary Doral and its prime location in one of Doral’s best submarkets at 9400 NW 41st St. The apartment community, which has one-, two- and three-bedroom units, was completed in November 2020 and fully leased within eight months. Apartment interiors include high-end, condo-quality finishes and designer kitchens with island entertainment areas.

While it continues its expansion plans in South Florida, Avanti is still active in its home state. Last month, Avanti acquired Forum Fitzsimons, a 397-unit, mixed-use community in Aurora, Colo., from Catalina Development for nearly $159 million, according to Yardi Matrix data. As of September, the company owned and operated approximately 8,000 apartments in Colorado, Arizona, Utah, Florida and the greater Kansas City area.