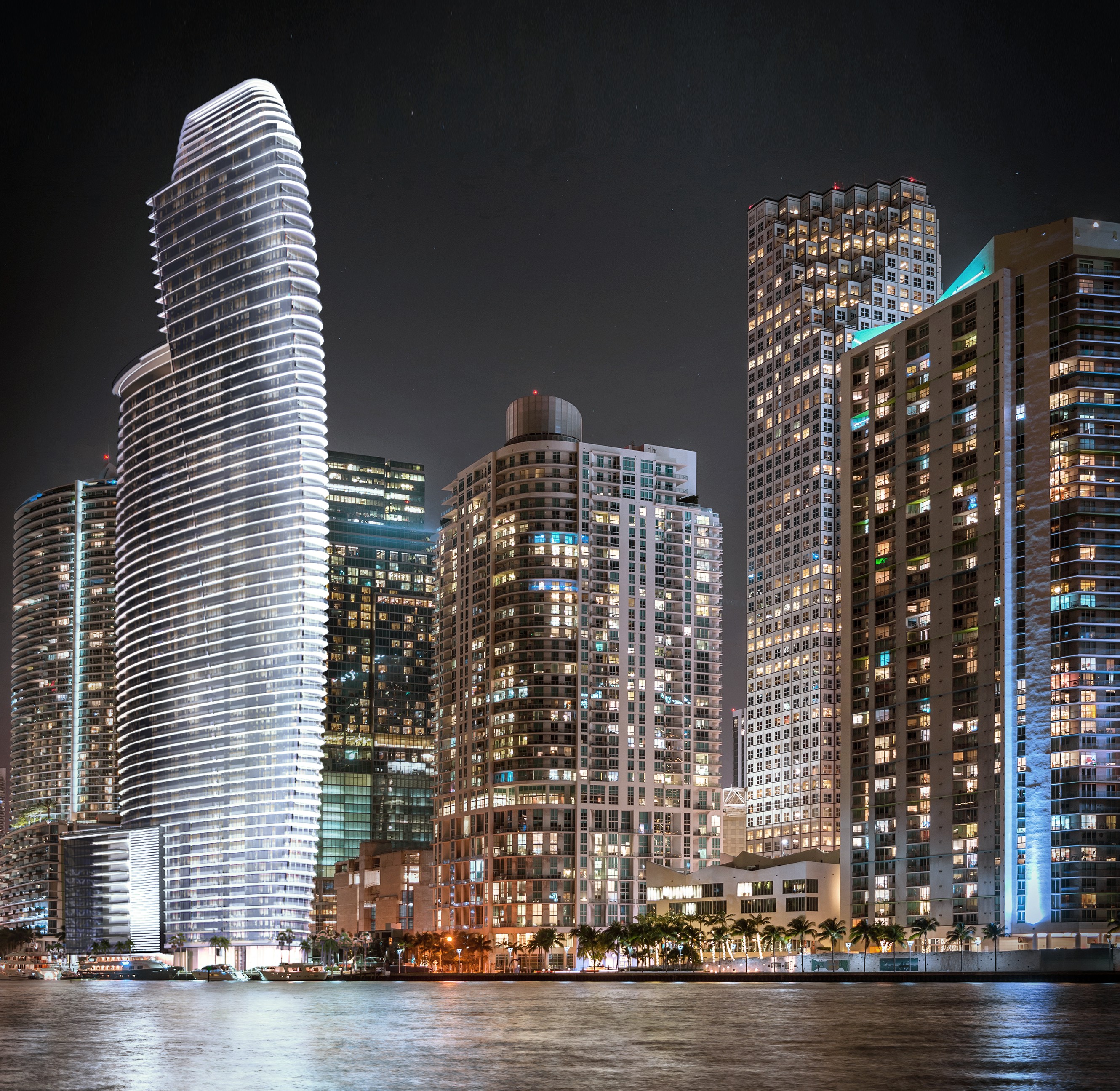 The first condominium to begin construction in downtown Miami this year has broken ground. Aston Martin Residences is a 66-story waterfront tower that will feature 391 condominiums. The residences will offer views of Biscayne Bay and the Atlantic Ocean.

The groundbreaking took place one year after Aston Martin and G&G Business Developments announced a partnership. Aston Martin Residences is rising on one of the last parcels of developable land on the downtown Miami waterfront.

“Our team spent more than a year looking for the right collaborator for our new condominium tower in downtown Miami,” German Coto, CEO of G&G Business Developments, told MHN.

“We ultimately selected Aston Martin because it’s a brand that resonates globally and is the very definition of timeless luxury. Our tower will appeal to a special type of buyer who values sophisticated design, the company of like-minded neighbors who value the highest caliber of service and luxury, and the opportunity to immerse themselves in the Aston Martin art of living concept the moment they step inside the building.”

Coto added nearly 25 percent of the building’s units are already under contract, with deposits exceeding $150 million.

“Since then, there has been a great deal of speculation about our plans and timing, but while dozens of projects have launched, we’ve sat patient,” Coto said.

“About a year ago we unveiled our development plans to partner with one of the world’s most prominent luxury automotive brands to build Aston Martin Residences–and now we’re delivering on that promise as we celebrate the start of construction at one of the most exciting condominiums in Miami.”

When they announced plans for the development last fall, Aston Martin and G&G made clear the fact that they would fund construction independently, due to their confidence in the Miami market’s long-term viability. Therefore, the project is moving forward no matter how market conditions may evolve, eliminating buyer doubt from the equation.

“This development has been extremely well received, in part due to the unique offer but also due to the outstanding job our official broker Cervera is doing,” Coto said.

“I am confident we will deliver on our promise to create the ultimate residential tower and I’m looking forward to admiring the view from the top of this special building when it is complete.”