A Dallas-based limited-liability corporation has acquired Garden Park Apartments, a 252-unit property in the Texas city from a California-based investor. 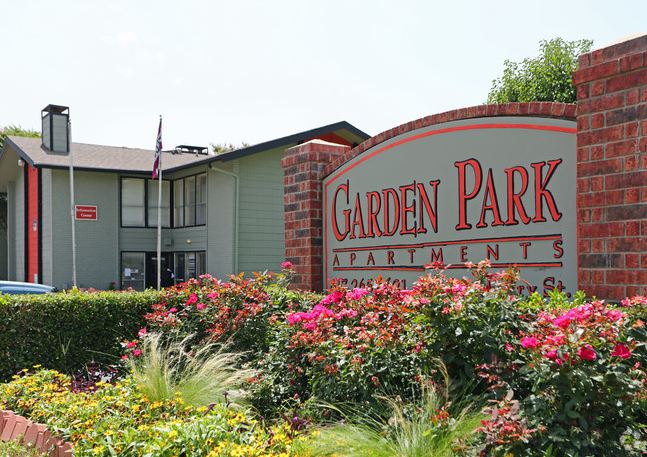 Marcus & Millichap represented both parties in the transaction.

“Garden Park recently received extensive upgrades and new management,” Mark Allen, a senior associate in Marcus & Millichap’s Dallas office, said. “This is a win-win transaction as the acquisition provides new ownership with the ability to take advantage of a variety of revenue enhancement options in a great city while the disposition allows the seller to expand their DFW footprint.”

According to Allen, his team’s extensive campaign to promote the community included conducting tours for more than 100 investors and syndicators, which generated multiple offers.

CBRE’s most recent multifamily report revealed that the segment has been among the hottest asset classes through the post-financial crisis recovery—and the firm believes there’s still room to run. While the Arlington market has been stable over the past year, it believes it is going to see an uptick in 2017.