Are Millennials Itching to Leave Downtown?

Millennials in cities nationwide have flocked to fill downtown apartments over the past decade, but a recent USC study predicts that the real estate market should brace for a major migration out of core urban areas. 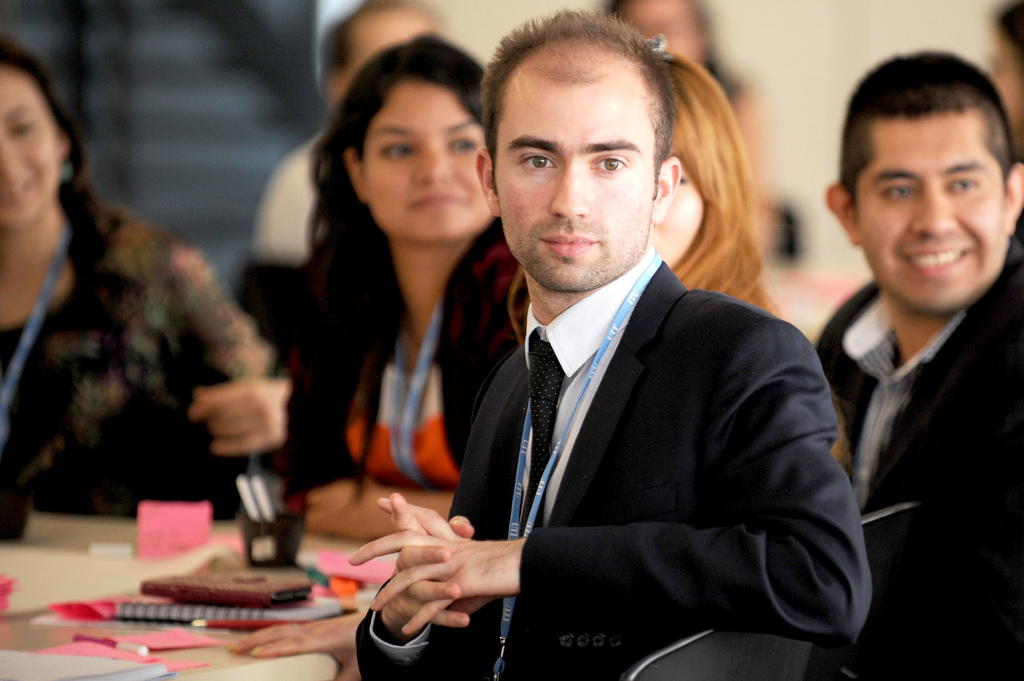 Los Angeles—A recent USC housing expert’s study reveals that Millennials have begun moving out of downtown area and into more single-family homes as the market loosens and the economy improves. “They weren’t going to live in two-bedroom apartments forever,” said study author Dowell Myers, a professor of urban planning and demography at USC Price School of Public Policy.

Millennials in cities nationwide have flocked to fill downtown apartments over the past decade, but the study predicts that the real estate market should brace for a major migration out of core urban areas. Last year marked a major turning point as the country’s urban centers reached “peak” millennial saturation.

“After more than a decade of growing concentration, we see that the Millennial trend of increased downtown living has peaked out and is now beginning a decline,” said Myers. The shift is part of a familiar lifecycle that other generations have gone through.

The study was published in the journal Housing Policy Debate. To reach his conclusions, Myers examined population data in the American Community Survey, the Current Population Survey, and building permit data from the U.S. Census Bureau, and employment data from the Bureau of Labor Statistics, as well as surveys by the National Association of Realtors.

Millennials represent the biggest generation yet in U.S. history, totaling an estimated 83 million people. Planners and analysts had long assumed that the group—defined for this study as those born between 1980 and 1999—were living in urban centers because they preferred to do so more than previous generations.

Not so, Myers asserted. He posited that circumstance, not preference, was the likely driver. He identified three cycles—one demographic, one economic and one housing-based—that converged in the 2000s to drive Millennials into downtowns. Now, all three cycles have reversed, driving an exodus.

The first cycle is simplest: Cities were flooded by this rising inflow of young people coming of age, Myers said. From a low point in 1978, the number of babies born each year climbed 32 percent by 1990. Now that Millennials are aging, fewer people are coming of age.

Second is the employment cycle: Job growth was depressed during the Great Recession and the very slow recovery. More young people but fewer jobs had devastating effects, blocking Millennials’ entry into the job market. These forces prompted them into the “sharing economy”—living with roommates, or their parents or relatives—in gentrifying areas downtown. That’s easing up now that the economy’s relatively strong.

The third factor that hindered Millennial progress was the housing life cycle. The housing market collapse, plus the Great Recession, flung homeowners into renting and decimated new home construction. This created extreme competition for rentals, which the Gen-Xers also had filled. With new apartment construction and home sales on the rise again, Millennials have opportunities to move up.