By the Editors of Multi-Housing News
December 8, 2017
DealsMid-AtlanticNewsWashington D.C.

The Avanti is a 930-unit community in District Heights, Md. Constructed in 1965, the property underwent renovations between 2012 and 2016. 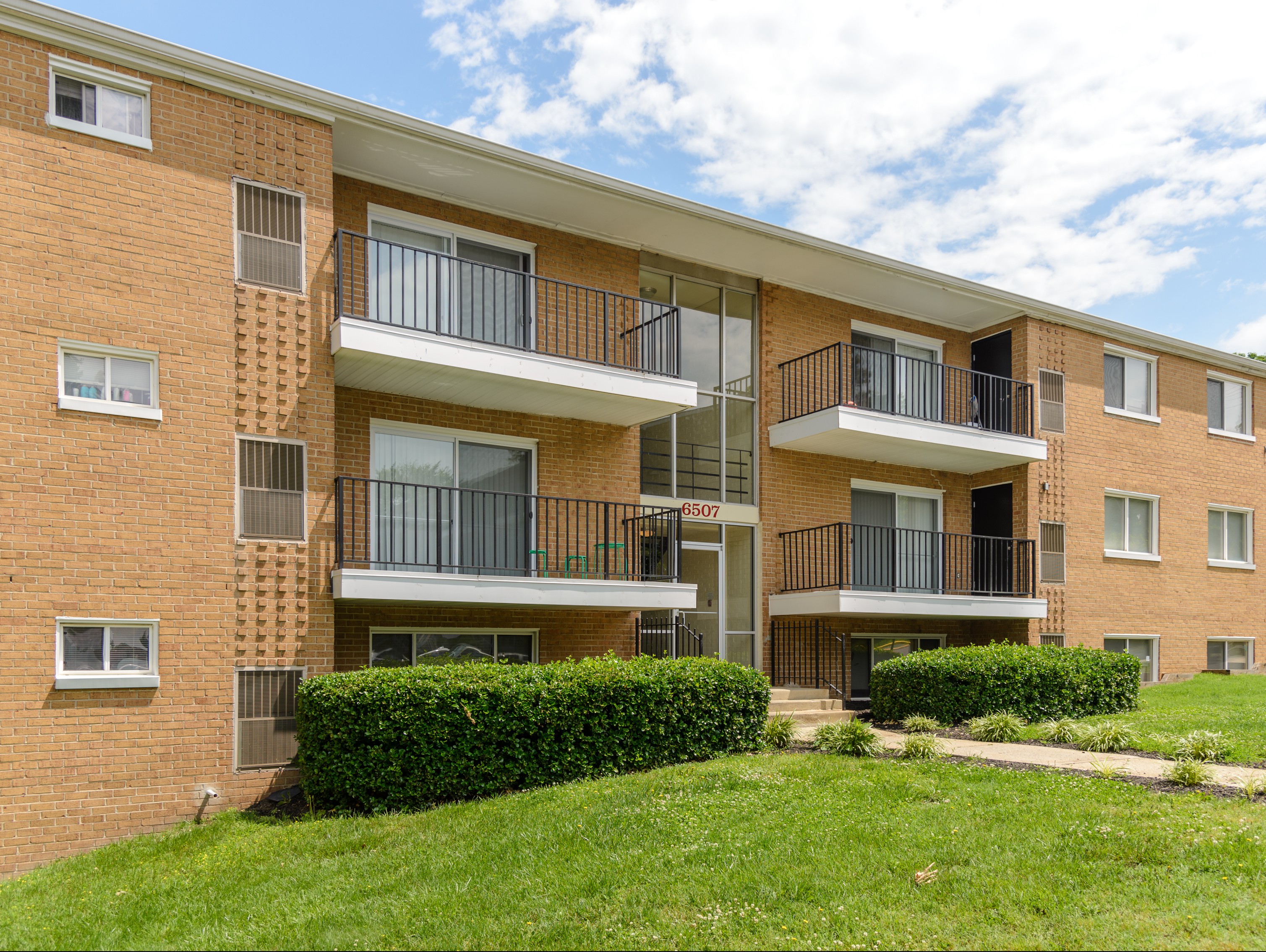 The Avanti in District Heights, M.D.

ARA Newmark has arranged the sale of The Avanti, a multifamily community in District Heights, Md., for $131 million to GMF Capital of New York. ARA represented the seller Suitland Park LLC, a joint venture between Dragone Realty Investments and PCCP LLC. Dragone chose to retain its ownership stake in the property.

Located southeast of downtown Washington, D.C., District Heights represents an influential submarket of the district. The asset is less than three miles from the Suitland Metrorail Green Line station and in close proximity to Suitland Parkway, Pennsylvania Avenue and I-495/Capital Beltway, facilitating residents’ access to the surrounding employment hubs.

The Avanti includes 69 buildings constructed in 1965 which underwent renovations between 2012 and 2016. The garden-style property comprises one-, two- and three-bedroom units which provide wall-to-wall carpeting, black-on-black appliances, ceramic and vinyl flooring and breakfast bars.

“With the recent comprehensive renovation that Dragone and PCCP completed, The Avanti is positioned at the top of the submarket and will outperform the represent competition for the foreseeable future,” said Al Cissel, executive managing director of ARA Newmark, in prepared remarks.

The seller was represented by Cissel, along with Ryan Ogden, Drew White and Mike Marshall.