Innovation in apartment ownership and management is not just software or gadgets. It’s about changing how we think about the amenities and services that fulfill the needs of residents and our investment in the properties. 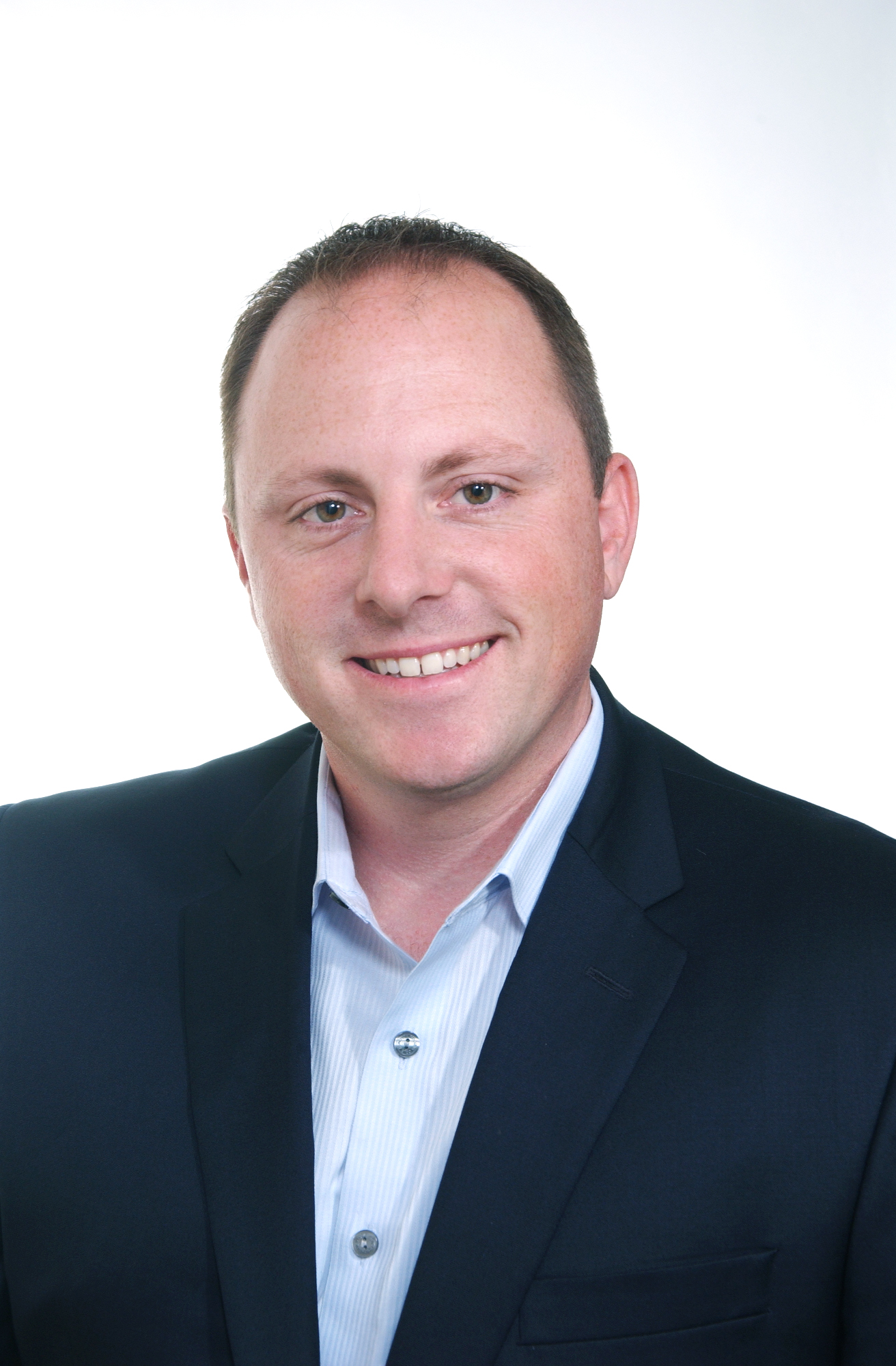 Innovation in apartment ownership and management is not just software or gadgets. It’s about changing how we think about the amenities and services that fulfill the needs of residents and our investment in the properties. Car sharing is one of those innovations, and the apartment industry is seeing significant advantages in its adoption, driven by resident demand and demographic trends.

Apartment owners and operators across the country, primarily in urban areas, are making car-sharing services such as Zipcar and CityCarShare available on-site for residents and in some cases, also to the public. A variation on basic car sharing, these car-sharing services first became active in “green”-minded communities such as Portland, Oregon; Austin, Texas; Vancouver, Canada; and San Francisco. Car sharing is a sought-after amenity for renters who do not want the added expense of owning a car but still need a car from time to time. It reduces the number of cars on the road and the auto-emission impact on the environment.

In San Francisco, Veritas Investments and its affiliates RentSFNow and Greentree Management, which together control one of the largest apartment portfolios in the City’s urban core, have seen such strong reception to a Zipcar pilot efforts two years ago that they expanded the pool to several communities. Now Zipcar’s largest host in San Francisco, the firm has more than 30 Zipcars in properties that can accommodate the parking, security and access requirements, with more underway. Equity Residential in 2011 launched a program to put Zipcars in 30 U.S. properties, and its website now reports Zipcars in over 100 locations across the country, stating the service offers “outstanding” value to residents.

“Zipcars are a tremendous additional amenity that our residents love because of its convenience, its reduction of carbon emissions into the environment, and its lower cost versus owning a car,” says Yat-Pang Au, CEO of Veritas. “It’s good for property owners, too, because serving more residents with fewer cars reduces the pressure for parking spaces, and adds to the desirability of our apartments. Car sharing fits well with Veritas’ culture of enhancing the cities and neighborhoods in which we operate, too.”

City officials and planners also like the concept because it decreases the number of cars in urban areas that are building more housing but not more roads. Trains, buses, bikes and walkability are key components of city transportation, but many people need a car now and then, whether for visits to friends and family, work trips or for weekend outings.

Good for residents, good for the planet

Car sharing is good for both the planet and the resident’s budget. Car sharing reduces car trips and the corresponding environmental impact giving an apartment property a leg-up with sustainability-minded renters. A University of California-Berkeley study of 6,281 households in car-sharing organizations found that car sharing lowers the total number of vehicles owned by those members, and that almost half of households in the study gave up their cars after becoming members of a car-sharing program. Across the sample, households owned 0.47 vehicles per household, and after joining the car-share service, ownership fell to 0.24 percent—that’s 80 percent fewer cars per household. Interestingly, most of this shift was the result of one-car households becoming no-car households. Zipcar reports members saving $7,200 per year on automotive costs, when comparing car sharing to car ownership.

Most car share services charge a monthly or annual membership fee. Members reserve a car from a specific location, to use the car for a certain number of hours at an hourly rate, which is often less expensive and more convenient than traditional alternatives, such as car rental or taxi. The cars are activated for member use by remote electronic signaling, replacing the need for an onsite representative to initiate the car rental.

“The question is, how can we create solutions for residents?” Eddy O’Brien, senior director of Greystar Real Estate Partners, recently told Axiometrics. “When you’re in the urban core, the decision on parking is made for you (and) forces landlords to be more proactive.”

With car sharing in higher-density communities, being proactive is a “win” all around, adds Au. “It’s been a relatively easy transition to include Zipcars at our larger properties and we’re seeing demand for more of them.”