CBRE arranged the acquisition of the two properties, located in Casselberry and Clearwater, Fla. 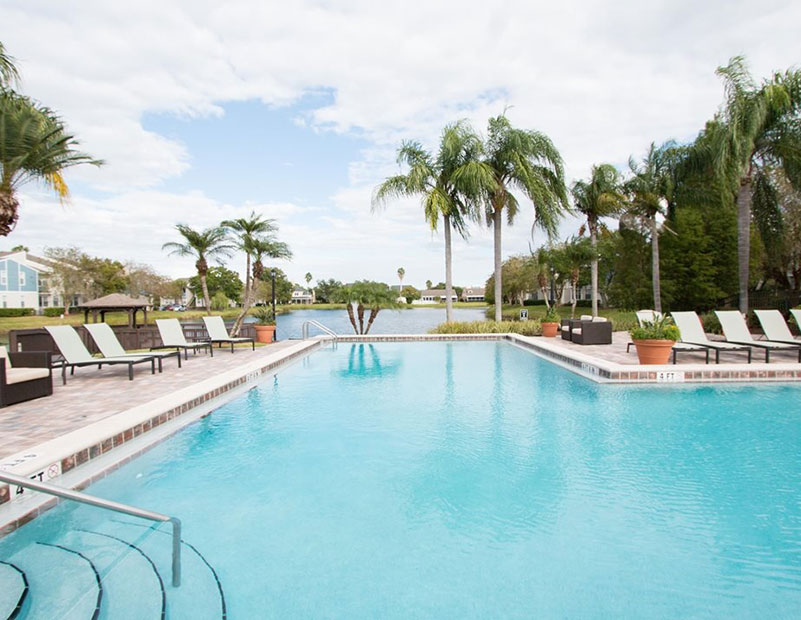 Ashford at Feather Sound. Image courtesy of RADCO Cos.

American Landmark’s Electra America affiliate has acquired a pair of communities in central Florida totaling 612 units from RADCO Cos. for $100.5 million. CBRE arranged the acquisition of the two properties, which are located in the Orlando and Tampa metro areas.

Onyx Winter Park, a 336-unit community at 100 Reflections Circle in Casselberry, north of downtown Orlando, sold for $51.5 million or about $153,274 per unit, according to Yardi Matrix. The community, formerly Radius at Winter Park, was renamed following the sale. Fairways at Feather Sound, previously Ashford at Feather Sound, is located at 13621 Feather Sound Circle East in Clearwater, just across the bay from Tampa. The 276-unit property changed hands for $49 million or $177,536 per unit.

Multifamily developer RADCO Cos. acquired and upgraded the two properties in recent years. The company scooped up Onyx Winter Park from GoldOller Real Estate Investments in 2017 and bought Ashford at Feather Sound from UDR in 2015. The former property, built in 1983, spans 18 buildings and offers a mix of studio to two-bedroom apartments.

Fairways at Feather Sound, completed in 1985, totals 20 buildings across a landscaped site near Interstate 275. The property offers one- and two-bedroom units. Both communities feature a standard range of amenities, including swimming pools, fitness centers and pet parks, as well as private lakes. 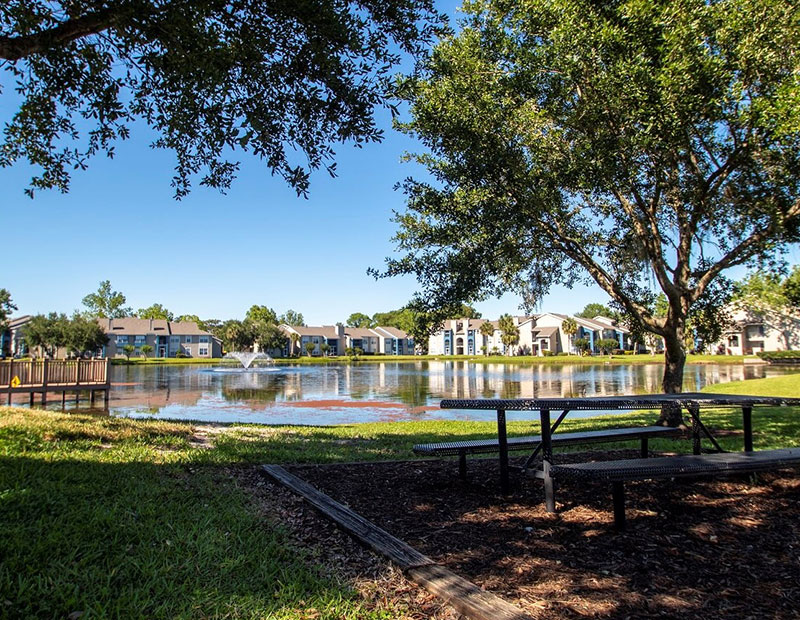 The deal boosts American Landmark’s portfolio to about 34,000 units across the Southeast U.S. In a statement, the company said it would immediately make significant upgrades to both communities, including granite countertops, new cabinets, stainless steel appliances, luxury lighting features, USB outlets and electronic locks. The fast-growing multifamily owner-operator also said it would roll out landscape enhancements and fitness center renovations.

In August, the company acquired The Vinings at Palm Bay, a 320-unit community in Palm Bay, southeast of Orlando. American Landmark renamed the asset The Braxton and plans to invest $3 million in capital improvements.