The company will build three 12-story structures on the final parcel in an 83-acre master-planned development. 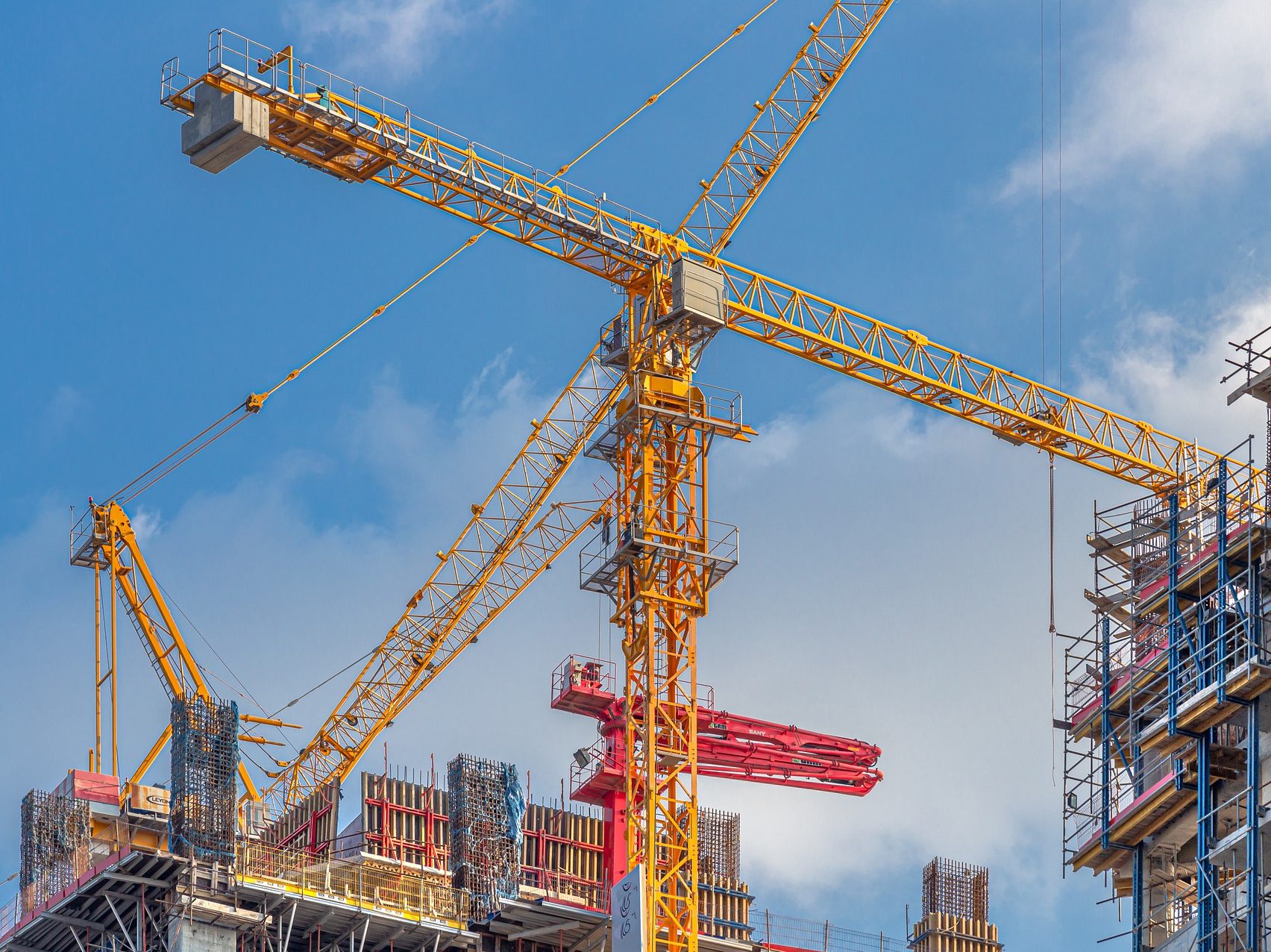 Image by analogicus via Pixabay.com

Wolff Cos. has sold the last remaining parcel at Ten Oaks, an 83-acre master-planned development in West Houston. AHS Residential acquired the 6.6-acre site with plans to develop three 12-story apartment buildings with 576 units. This is the first project in Houston and the second in Texas.

Located at the corner of Interstate 10 and Barker Cypress Road, Ten Oaks is part of the Energy Corridor District, home to the headquarters of several major energy companies and the Texas Medical Center’s west campus.

AHS’ development site is next to Cullen Park and across the street from the Houston Methodist West Hospital, some 22 miles from downtown Houston via Interstate 10. A large retail center is 1 mile west.

The project calls for a mix of one-, two- and three-bedroom floorplans. Apartments will offer air conditioning, granite countertops, stainless steel appliances and washers and dryers. Community amenities will feature a swimming pool, clubhouse, gym and private parking.

AHS Residential’s growth outside its home state of Florida is by design. This company currently has projects underway in Georgia and Texas, citing the critical need for housing nationwide.

In August, AHS secured a $46.5 million construction loan for its Georgia project, a 433-unit Atlanta community. The project, which broke ground this past June, is slated for delivery in the first half of 2023. Last month, the company also announced plans for its first Austin development. The 204-unit suburban development is planned to come online by early 2023.

AHS’s first foray into Houston is located in a highly coveted area for multifamily development. In July this year, the submarket accounted for 86 percent of the 9,511 units delivered in the metro. With an additional 30,078 units underway market wide as of July, Houston had one of the largest development pipelines nationwide, second only to Dallas.