Branch Village Townhomes will occupy the site of the former public housing development in the city’s Centerville neighborhood. The community will include 72 units. 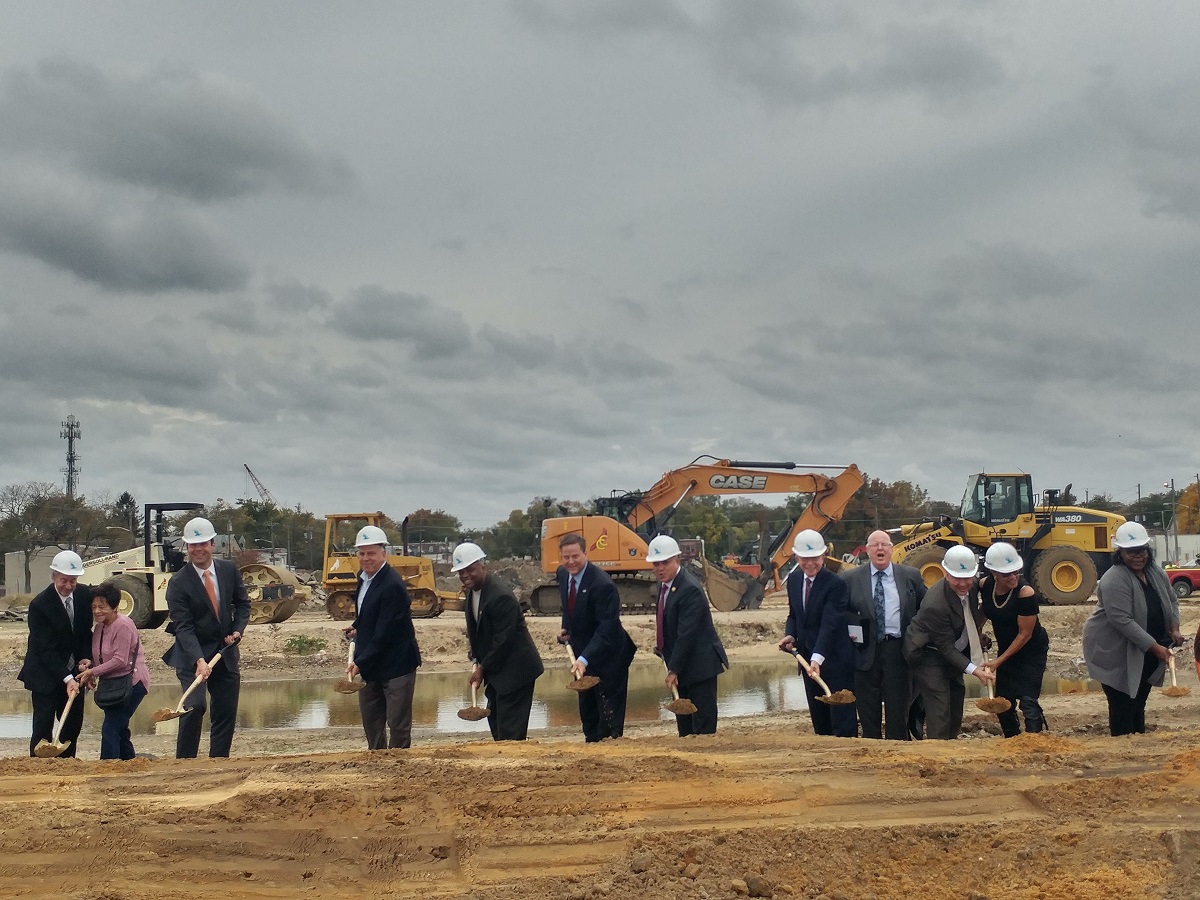 The New Jersey Housing and Mortgage Finance Agency (NJHMFA) began work on the second redevelopment phase of a neglected and obsolete public housing property in Camden, N.J. The $21.5 million development will encompass 72 affordable units for families earning up to 60 percent of the area’s median income. Michaels Development serves as the developer of the project, which also includes a prospective 58-unit third phase, according to Yardi Matrix data.

Located at South 10th Street and Carl Miller Boulevard in the city’s Centerville neighborhood, Branch Village Townhomes will be roughly 5 miles from downtown Philadelphia. Five two-story buildings were demolished to make room for the new community. The community is set to include nine new three-story buildings. Five of the one- to three-bedroom apartments will be set aside for homeless individuals.

The project is scheduled for completion by December 2019. The Housing Authority of the City of Camden relocated all residents, which can opt to return to the new townhomes once construction is finalized. All 72 units will receive HUD rental subsidies. Rents will range from $824 for a one-bedroom apartment to $994 for a two-bedroom unit and $1,234 for a three-bedroom apartment.

Last December, the first phase of the redevelopment, financed in part by NJHMFA, opened with 50 affordable apartments. The agency is also involved in the construction of a $12.8 million age-restricted community in Cinnaminson, N.J.