The city’s housing finance authority provided Vestcor with bonds and a gap loan to develop the 192-unit community. 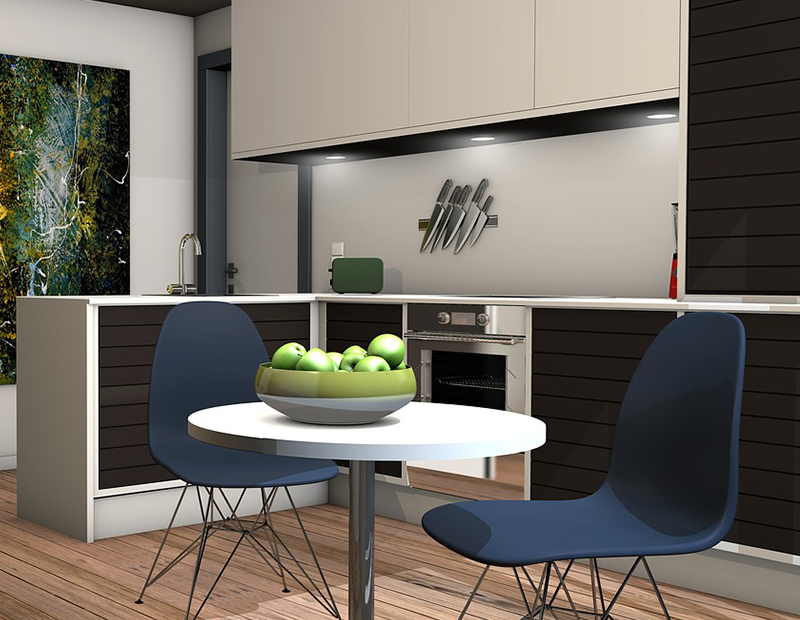 The Vestcor Cos. has taken $19 million in bond financing to develop Sydney Trace Apartments, a 192-unit affordable community in Jacksonville, Fla. The Jacksonville Housing Finance Authority issued the bonds, which mature after 43 years and bear interest at a fixed coupon rate of 3.9 percent, according to documents filed with Duval County and the Municipal Securities Rulemaking Board. The authority additionally provided a $1.5 million gap mortgage to the developer.

Vestcor submitted plans for the property in March, and Jacksonville Daily Record reported that permits were issued in early June. Summit Contracting Group is the general contractor for the project, valued at $31 million.

Located at 8575 Merchants Way, the community’s 26.1-acre project site is just south of the Argyle Forest Boulevard retail corridor, less than 1 mile from the First Coast Expressway. The suburban location is within 20 miles of downtown Jacksonville and is served by the city’s on-demand ReadiRide shuttle system.

The garden-style community is set to include a variety of floorplans, energy-efficient appliances, walk-in closets and laundry machines available for rent. Plans also call for a clubhouse, swimming pool, dog park and fitness center.

Vestcor has actively developed a number of affordable communities in the Jacksonville metro in recent years, with Yardi Matrix showing two projects underway: the 133-unit Lofts at Brooklyn and the 96-unit Macie Creek. In late 2018, the company made history by delivering the first affordable senior living property in Clay County, 7 miles southeast of Sydney Trace.