The company plans to invest approximately $10,000 per apartment to update Twin Trees Apartments’ 43 units and enhance the property’s exterior. 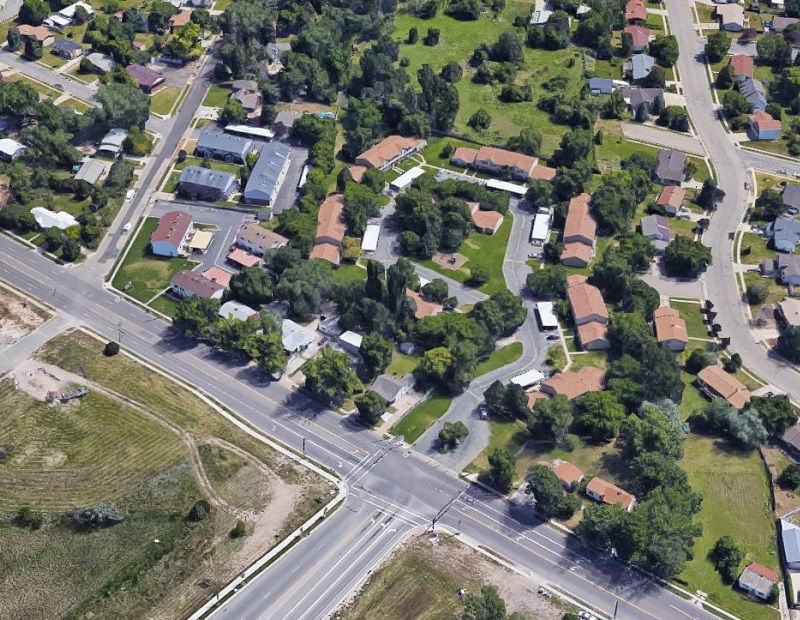 Standard Life and Casualty Insurance Co. has sold Twin Trees Apartments, a 43-unit community in Layton, Utah, to 29th Street Capital (29SC). The transaction marks 29SC’s first acquisition in the Salt Lake City area. Cushman & Wakefield marketed the property for sale with an asking price of $6 million plus the assumption of $3.4 million in existing debt held by StanCorp Mortgage Investors.

The seller acquired the property in May 2016 via a deed-in-lieu of foreclosure from a private investor, according to public records. The new owner intends to spend approximately $10,000 per unit on interior and exterior improvements.

Located at 275 S. Fort Lane, the community is near Interstate 15, providing direct access 22 miles south into Salt Lake City. The asset’s eight two-story buildings are a short walk from the Gentile Street retail corridor and a stone’s throw from two bus routes operated by the Utah Transit Authority. The 1997-built community contains a two-bedroom unit, 15 three-bedroom apartments and 27 three-bedroom townhomes, with floorplans up to 1,273 square feet. Amenities include outside storage units, a playground and covered parking.

According to Yardi Matrix data, over the past year, 29SC has purchased eight communities totaling more than 1,550 units nationwide, including the $34 million acquisition of a value-add property in Tempe, Ariz.