Joseph Kavana's Metropica in Sunrise is slated to be one of the largest mixed-use communities in the country when completed. Phase I will open in December 2018 and will include a salt-water pool, tennis courts and cross-training facilities. 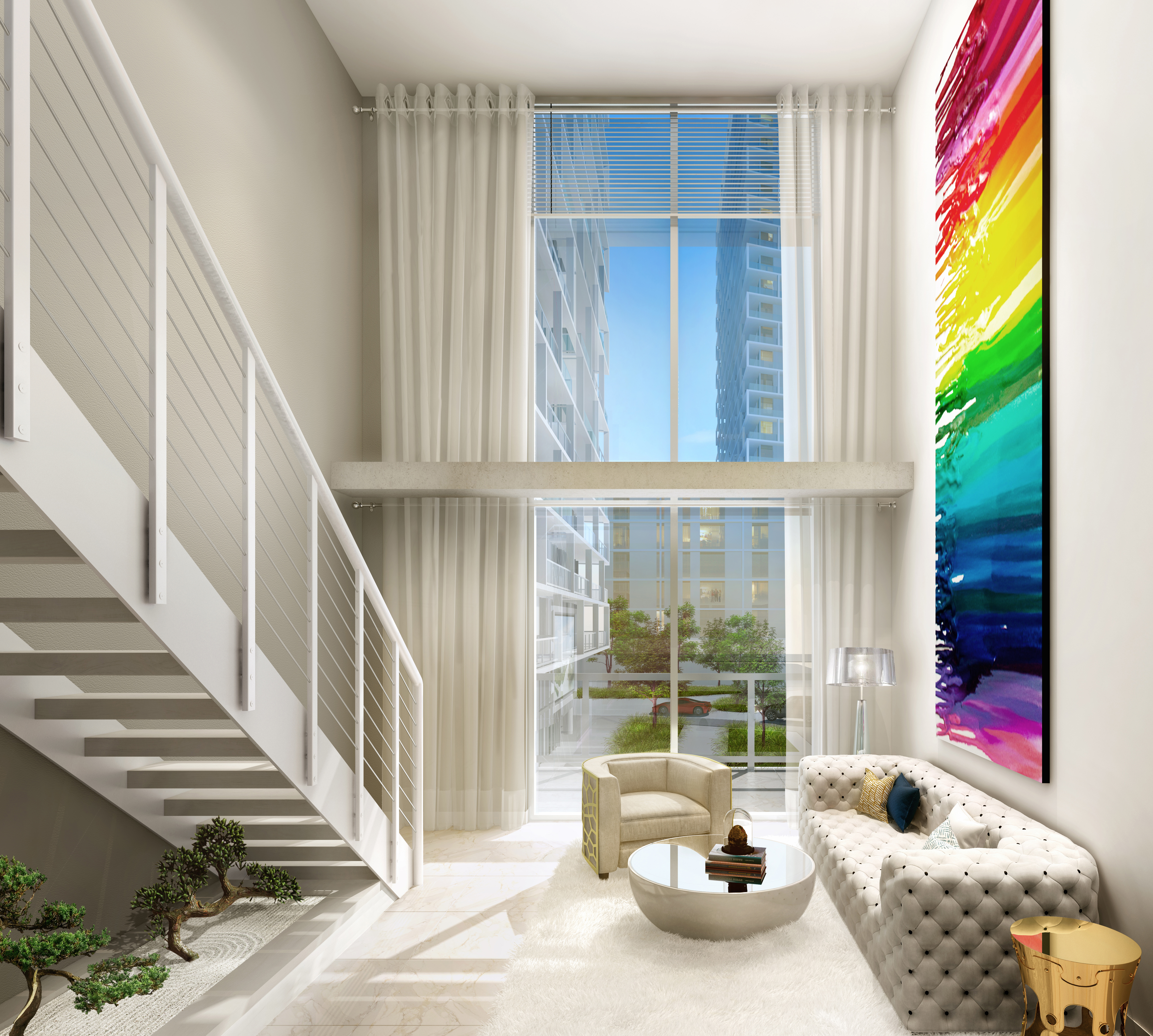 Sunrise, Fla.’s Metropica, one of the nation’s largest under-construction mixed-use communities, has released renderings of its first residential tower’s interiors and exterior. Set to welcome move-ins by its first buyers this coming December, the 28-story Metropica One delivers 263 tropically inspired condos that range from 740 to 2,100 square feet and are priced from the mid-$400s up to $1.4 million for penthouses.

“We have been working on this project for over 10 years, and the total buildout will also take 10 years,” Metropica developer Joseph Kavana told MHN. “Starting in 2015, we spent about a year working on the below-ground infrastructure for the first four buildings of Metropica. Part of the infrastructure we created was the main entrance of Metropica, that being Metropica Blvd. Actual building of the first tower started in January of 2017.”

When Kavana acquired the parcel that would house Metropica in 1995, he recalled, the site offered upsides as well as apparent downsides that later morphed into upsides.

“At the time we acquired this, Sawgrass Mills [a major shopping mall] next to us had opened only about four years earlier,” he said. “Today, it is second greatest attraction in Florida, after Disney World, and draws 26 million people a year.

“Also, there’s a migration underway from the East Side to the West Side of Broward and Miami Counties, and from the south to the north. The development of this area, right next to our site, has been phenomenal. You are within minutes of four major highways, so the access is second to none. Also, at the time we acquired this site, we didn’t know we were in a non-flood zone. We don’t pay for flood insurance.”

Finally, at the time the site was purchased, no more than 500 vehicles passed the crossroads of Sunrise Blvd and 136th Avenue each day. Today, more than 75,000 vehicles buzz by that intersection on a daily basis.

One of the nation’s largest mixed-use developments, when complete Metropica will fill 4 million square feet, including more than 2,250 units, up to 485,000 square feet of shopping and dining space, 650,000 square feet of Class A contemporary office space, and boutique luxury hotels. Design has been handled by Oppenheim Architecture + Design, YOO Design Studio, CI Design and EDSA. The development’s condominiums are being sold by ONE Sotheby’s International Realty.

”There were plenty of challenges, and there still are,” Kavana said with a laugh. “But as developers, we’re used to that . . . There were skeptics in the beginning, but the reception has been extraordinary and we’ll selling a lot of units to the general public.”