The Top Multifamily Development Firms of 2018

Development across asset classes continues to surge in 2018, as extended economic gains have propelled demand. 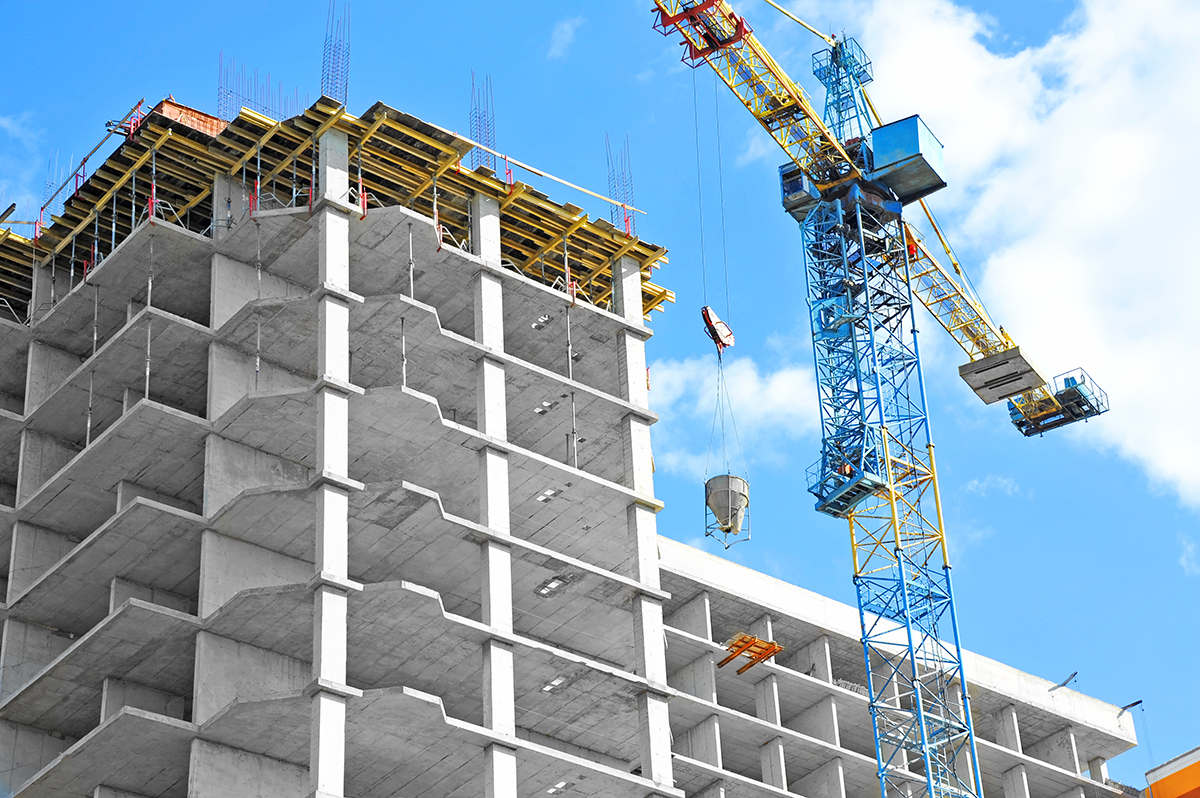 Development across asset classes continues to surge in 2018, as extended economic gains have propelled demand. The U.S. economy is not only in the midst of its longest expansion since World War II, it is also in the process of reinventing itself through new technologies and a generational shift in the workforce. Throughout the current cycle, Millennials have driven and influenced growth, and their needs and desires are being manifested in the design and location of new commercial and multifamily real estate.

Coming out of the recession, multifamily development lagged, and as a result, most markets faced a housing shortage. While that shortage remains, due to a lack of new and affordable single-family homes, the multifamily development industry has come back in full force, delivering an average of 300,000 new units per year in each of the last three years. This year will likely fall into the same range. While some developers have feared oversupply nationwide, demand has remained strong, especially in secondary markets, and occupancy has been steady despite high completions. Construction delays due to a shortage of skilled construction employment have impacted all asset classes, and may be helping the multifamily industry avoid oversupply issues.

As interest rates increase, the single-family housing market will likely cool from its torrid pace of recent years. While that may be welcome news for some homebuyers who are able to enter the market, increased mortgage rates and thus higher monthly payments will prohibit many would-be buyers from purchasing a home. As a result, both the multifamily and single-family rental sectors stand to benefit from increased demand.

The 2018 CPE-MHN Top 30 Developers ranking utilized self-reported data for all firms. The ranking is a weighted formula based on a variety of factors (only a few of which are specified here), including current and future plans, market value of projects completed and under construc­tion, and geographic and property diver­sification. The ranking represents what we feel is a logical balance between firm growth and market share.