The KRE Group and Ironstate Development Company have announced that their development 18 Park in Jersey City, N.J., is now displaying the work of renowned photographer Andrew Zuckerman in its lobby and other amenities spaces following the purchase of four of the artist’s works. 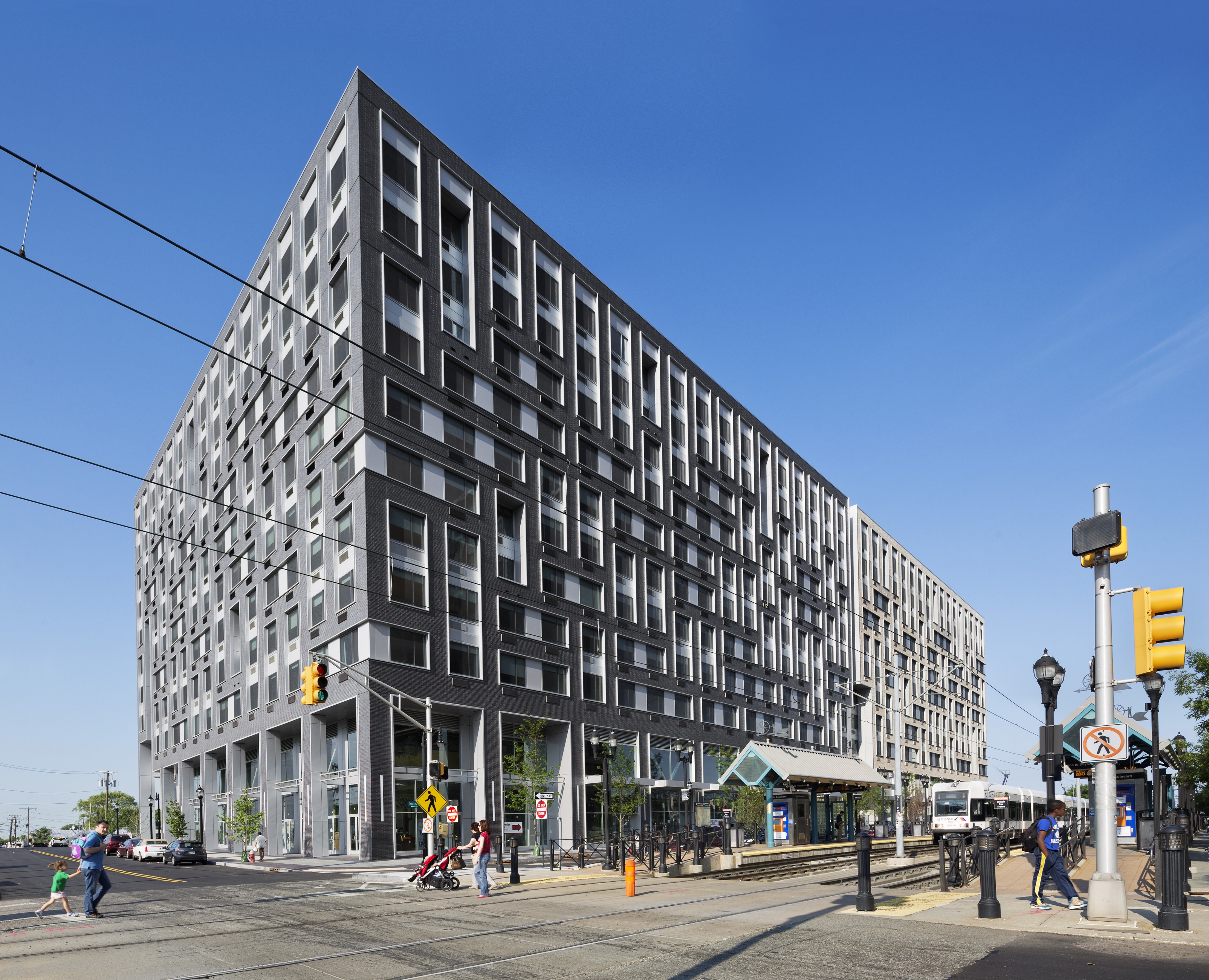 Jersey City, N.J.—The KRE Group and Ironstate Development Company have announced that their development 18 Park in Jersey City, N.J., which recently celebrated its grand opening, is now displaying the work of  renowned photographer Andrew Zuckerman in its lobby and other amenities spaces following the purchase of four of the artist’s works.

One piece from Zuckerman’s CREATURE collection is on display in the building’s lobby and the other three from his FLOWER series are on display in other common areas in the building. The works were selected to help “enhance the sharp sensory experience residents and guests enjoy at 18 Park every day,” according to a press release.

“Not only does Mr. Zuckerman’s work beautifully complement the modern design of 18 Park, more importantly, it provides the opportunity for our residents to take ownership of the artwork,” says Jonathan Kushner, president of The KRE Group. “When residents invite friends over to the building they can point out the pieces and say with pride that the work of a world class artists is on display in their home. To me, that’s the most exciting part of all of this.”

While Zuckerman’s work has been displayed in galleries in the U.S. and internationally, 18 Park is the first residential building to feature his work. 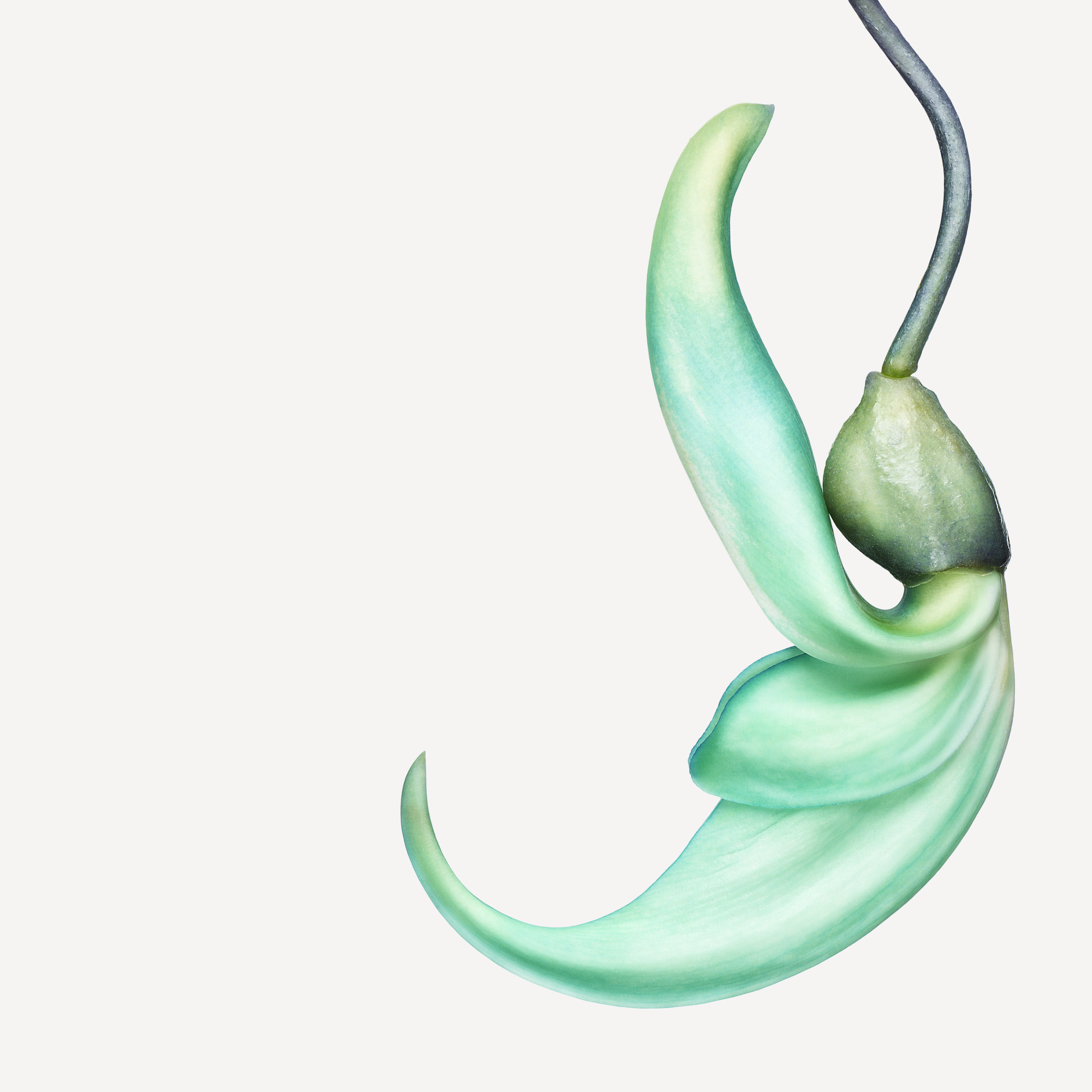 Zuckerman is an accomplished filmmaker and photographer and has had his books translated into several different languages and published in 18 international editions.  His arrival in the publishing world came in 2007 with the release of his book CREATURE, which featured a compilation of animal portraits set on a white background. He followed up the success of CREATURE, taking a similar approach with four additional projects WISDOM (2008), BIRD (2009), MUSIC (2010) and FLOWER (2012), all of which feature the same style of isolating the subjects in front of a white background.

The addition of Zuckerman’s work to 18 Park is designed to enhance the sensory experience at the glass-and-brick building that was designed by Hollwich Kushner (HWKN) Architects and Mino & Wasko Architects and Planners.

About 200 leases have already been inked at the 422-unit luxury building in about two months. Residences are offered in a mix of one- and two-bedroom homes with prices ranging from the $2,200s to $4,000 per month. The building includes an extensive amenities package that includes a full-service fitness center, outdoor swimming pool, game room, children’s playroom, catering kitchen and dining space, a Wi-Fi lounge, screening area, dog run, bike room, as well as private storage and an enclosed parking garage. 18 Park was constructed to meet LEED certification principles and designed with Feng Shui principles provided by Feng Shui Manhattan.

“Leasing 200 residences in the two months of offering is a tremendous achievement,” says Jacqueline Urgo, president of The Marketing Directors, which is the exclusive marketing and leasing agent at 18 Park. “Something as simple as adding the works of a fantastic artist like Mr. Zuckerman to the building speaks to the creativity and attention to detail that KRE and Ironstate brought to the table in delivering this building and ultimately shows the high level of service residents will enjoy at 18 Park.”