A joint venture has opened Harvest Homes, the first new housing of this type to be built in the East Garfield Park neighborhood in more than 30 years. 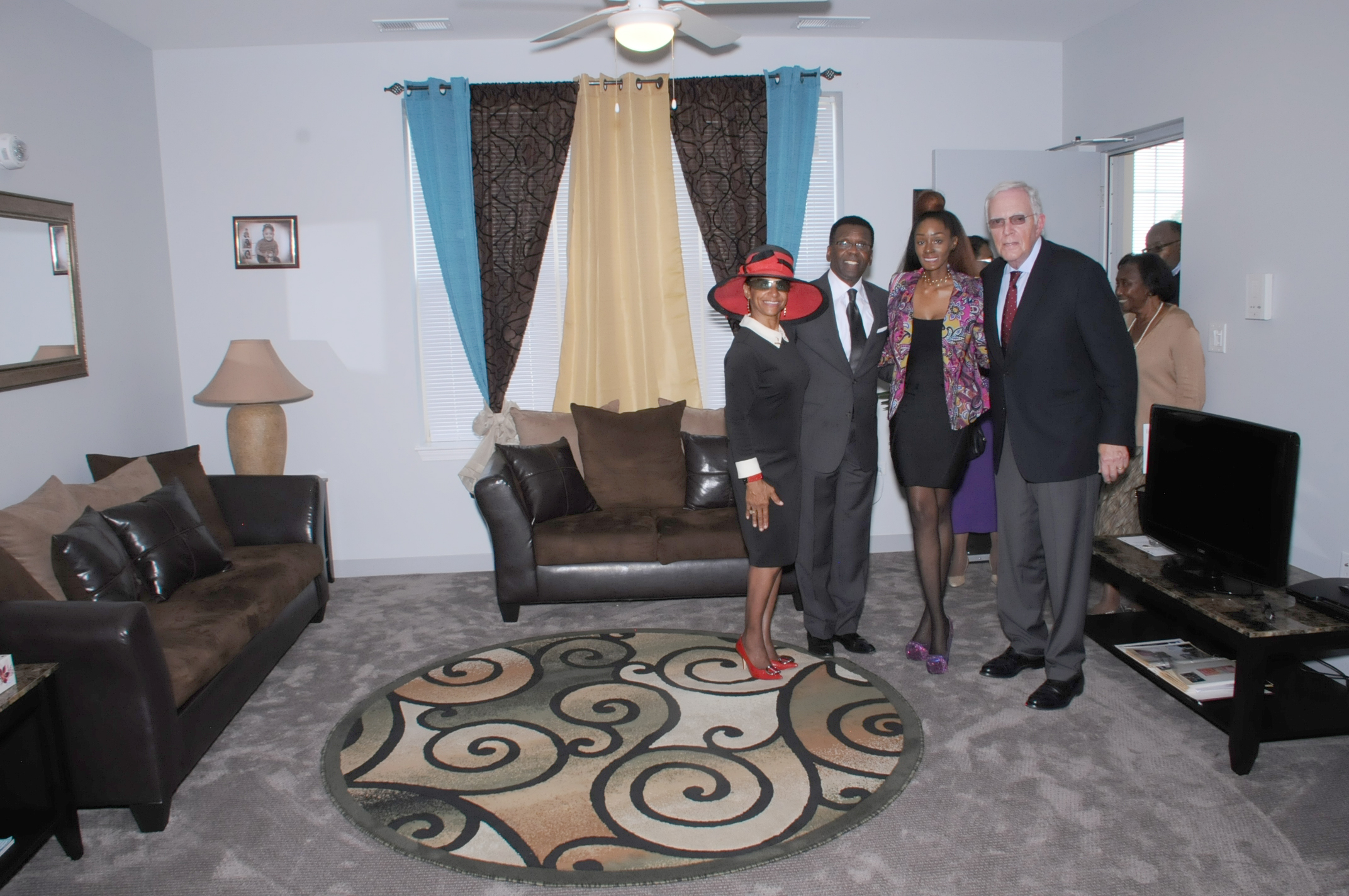 Located at 3512-46 W. Fifth Ave., Harvest Homes consists of four three-story buildings comprised of a mix of two- to four-bedroom apartments for residents earning up to 60 percent of area median income.

“There are many aspects of Harvest Homes Apartments that attracted residents, resulting a quick lease up, that we think will continue to attract residents,” Patrick Fry, NHPF’s senior vice president, acquisitions & development, told MHN. “In addition to the overall property being new and well appointed, one of the more distinctive features of Harvest Homes is that most of the units at Harvest Homes are three-bedrooms or larger, appealing to working adults with children.”

Harvest Homes is part of a larger effort to revitalize the East Garfield Park neighborhood and is the first new affordable housing development to be built in the area in more than 30 years. The project is part of the City’s Five-Year Housing Plan to commit $1.3 billion in public and private funds to build, rehabilitate or preserve 41,000 units of affordable housing by the end of 2018.

“Harvest Homes is a good fit with The NHP Foundation’s goals of increasing access to opportunity for its residents and improving the communities in which its properties are located,” Fry said. “Harvest Homes replaces a vacant lot with an attractive, well landscaped development that repopulates and re-stitches the fabric of an historic neighborhood while providing its residents a location that provides access to multiple employment centers.”

All units come with washer/dryer hook-ups, an amenity not offered in most of the local housing stock.

Support from the city on the project included $1 million in Tax Increment Financing (TIF) and nearly $1.4 million in low-income housing and donation tax credits that generated $12.7 million in equity for the project.

According to Fry, East Garfield Park is an area in need of revitalization, and the company believes Harvest Homes can be a catalyst for additional investment, but its location has much to offer.

“The park for which the neighborhood is named offers 185 acres of greenery and recreational opportunity just a block away, as well as the Garfield Park Conservatory, a major cultural asset,” he said. “Downtown is less than five miles away and the Illinois Medical District is less than three miles away. There is excellent east/west and north/south bus service within two blocks of the Property and the CTA’s Blue ‘L’ line is within walking distance.”

A key amenity offered by Harvest Homes is off-street parking. While access to public transportation is excellent, off-street parking is an unusual amenity in the East Garfield Park neighborhood and makes it easier for residents to pursue job opportunities in the western suburbs via the nearby Eisenhower Expressway (I-290).

The need for affordable housing in East Garfield Park and surrounding neighborhoods as seen in demographic and rental market analyses far outstrips the supply. Harvest Homes has units reserved for families below 30 percent AMI, 50 percent AMI and 60 percent AMI, reaching a diverse range of families in need of quality, affordable housing and is, as a result, fully occupied and we expect it will continue to be.