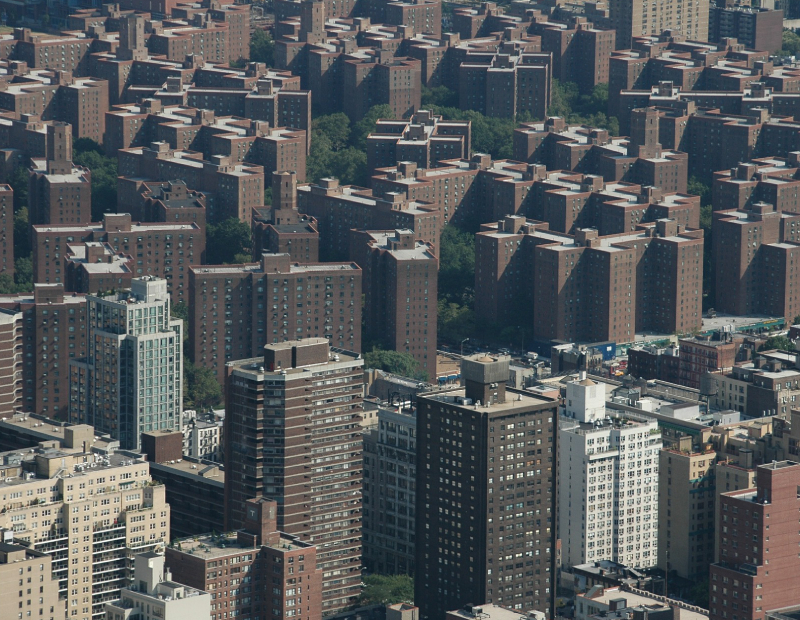 The portfolio, which is located in the Mount Hope neighborhood of the Bronx, will be renovated and preserved as affordable housing units.

“The nonprofit that owned this project for years needed to recapitalize and needed help to improve it so they brought us in as partners to help them facilitate that,” Keith Gordon, NCV Capital Partners’ managing partner, told MHN. “My focus has always been on small developers and non-profits who have limited resources but need access to capital markets and I try to help them.”

The rehabilitation plan will begin sometime during the first few months of 2019, and will include in-place reconstruction of kitchens, bathrooms and energy-efficient upgrades.

“We’ll be replacing boilers, fixing up unit interiors and doing some roofing,” Gordon said. “There will be structural work, mechanical upgrades and improving elevators.”

Situated between East 175th St. and East Burnside Ave., the 515 units that are part of the Mount Hope Renaissance portfolio and range from studios to five-bedroom apartments.

According to Gordon, the preservation effort will keep rents affordable for all tenants for decades to come as the property remains subject to a 40-year regulatory agreement through HPD. Ninety-seven percent of the existing rents across the portfolio are affordable to New Yorkers earning 60 percent of Area Median Income or lower, and will not be changed.

“The area is improving and becoming more attractive,” Gordon said. “The neighborhood is north of the Cross Bronx Expressway and not too far from Yankee Stadium. It has great transportation near the 4-train and great highway access.”

This project is the latest one of Mayor de Blasio’s New York housing plan, which was recently accelerated and expanded through Housing New York 2.0, to produce 300,000 affordable homes by 2026, and CPC’s continued commitment to nonprofit affordable housing and community revitalization through financing.

The deal was financed by equity investments from NCV and LDG. Additionally, CPC and its lending partner Amalgamated Bank are providing a $30 million construction loan. CPC is also providing a SONYMA-insured permanent loan through their funding partnership with the New York City Retirement Systems, and HPD is providing a property tax exemption and low interest financing to help ensure the affordability of the portfolio.

In December, Hunt Real Estate Capital partnered with Fannie Mae to finance the acquisition and rehabilitation of more than 1,000 units of public housing as part of the Betances New York City Housing Authority RAD portfolio, which consists of 39 buildings and one community center in the Mott Haven section of the Bronx.