There is often a panic in cities when a company relocates because residents think it will drive up both commercial and residential rents. Just the opposite can be true, according to Lee & Associates' Adam Frisch. 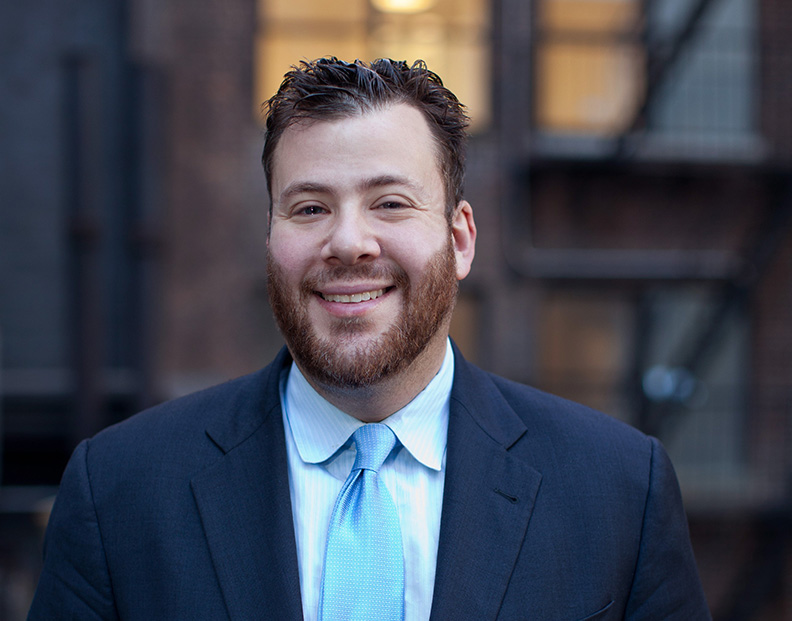 By now, everyone in real estate, and likely the country, has heard that Amazon will no longer be opening its second headquarters in Queens, N.Y. Although it would have been an office deal, the existence of a second headquarters here would have been a huge boon for the New York City residential market. The reasoning behind why the deal fell through can teach us some valuable lessons about the residential markets in major cities across the United States and how the landscape looks vastly different than it did even 10 years ago.

The proposed Amazon HQ2 deal was not perfect by any means, mainly because it was drafted without the participation of key government officials. As a company that originated on the West Coast, Amazon was not accustomed to the bureaucratic regulatory environment that we have in New York City. Many people have argued that the tax breaks offered to Amazon were higher than they should have been and, while this may be true, the deal still would have been extraordinarily beneficial to the city. It would have brought 25,000 jobs to the area and, contrary to the misconception that certain politicians seem to espouse, decreased rather than increased the cost of housing.

Initially, when a large corporate relocation is announced, rents on free market apartments do in fact go up because there is increased competition for existing units. This kind of situation is what those opposed to gentrification cite as a reason to avoid deals such as Amazon HQ2. But there is a domino effect that works in favor of tenants. Over the long term, once it becomes known that an area has potential, more development is encouraged, more units are produced and, ultimately, the cost drops.

There is often a panic in cities when a company relocates because residents think it will drive up both commercial and residential rents. At times, this becomes a self-fulfilling prophecy causing people to take actions that drive rents up, such as strengthening rent-stabilization laws. The more robust rent-stabilization laws become, the longer tenants will stay in those apartments which then increases rents on free-market apartments. Often, when a company relocates, there are new restrictions placed on developers or housing lotteries that are created, making it even more likely that the overall cost of living in that city will rise. In these unfortunate cases, the unwanted gentrification that municipal governments were trying so hard to avoid becomes almost certain.

Even if the quid pro quo to get 25,000 jobs from Amazon was $3 million in tax breaks, that’s still a great deal! The tax revenue from Amazon’s presence would have encouraged extensive residential, office and retail development and housing would have become less expensive over the long term. What many people fail to realize is that housing stays as expensive as it does not because of gentrification, but because of excessive rent control and rent stabilization, which creates hyperinflation at the other end. In addition, in cities across the country, there are too few incentives for developers to build new residential units. Hopefully, this will become better understood with the passage of time and residential housing costs will come down once more.