Want Your Community to Stand Out? Don’t Name It This

A look at the 20 most commonly used property names across the U.S. highlights how some just aren’t enough to distinguish your property. 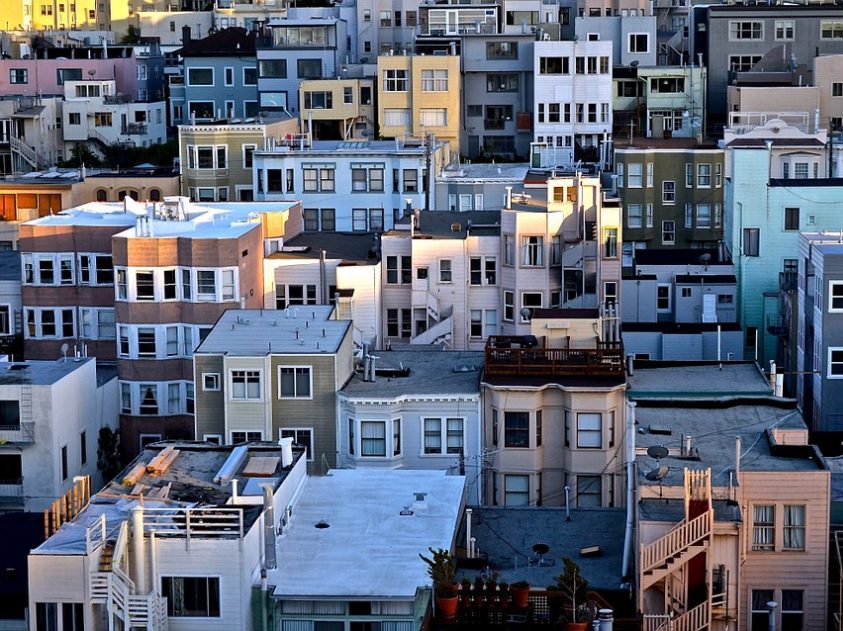 We all know what can make a good community great: an attentive manager, a slew of resident events and a wide range of luxurious amenities, from in-unit home automation technology to coworking spaces. But there’s one thing every multifamily property simply must have, whether it’s luxury or affordable, big or small. Something which, in just a few words, can create powerful first impressions for potential residents, even before they’ve come within a mile of your leasing office: a name.

A property’s name has real power. Like a character’s name in a book, a community’s name can give us insights—sometimes accurately, sometimes entirely off the mark—into its substance and personality. Take something like Royal Gardens, for example. Most of us would picture well-manicured green spaces and high-end finishes, even if we wouldn’t quite expect the queen to drop in for tea. On the other end of the spectrum, a run-of-the-mill name certainly won’t set your community apart from the crowd. At worst, it could even damage your property’s image, especially if the name seems a bit misleading—imagine a Mountainview Terrace in Kansas, for example.

The list below reveals the 20 most frequently used multifamily property names currently in use across the U.S., compiled from Yardi Matrix data:

The name at the top, Park Place, appears on more than 70 assets across the country—encompassing nearly 20 communities in California alone. That’s far more than its Monopoly neighbor Boardwalk, which didn’t even break into the upper echelons of the list. Almost all of the most frequently used names conjure up images of nature, emphasizing parks, creeks, fields and forests.

The same holds true looking at the most frequently used words in property names. Park is used in a whopping 4,500 names, with other nature-related terms like gardens, creek and ridge following behind. Some other interesting dynamics jump out: In today’s multi-housing realm, pointe is more than twice as common as the traditionally (and correctly) spelled point. Yet, center is far more regularly used than the British centre, and town is more frequent than the archaic towne.

So what does this all mean when you’re looking to rebrand your latest acquisition? Well, for starters, owners should understand that a name like Creekside or Tanglewood isn’t going to turn many heads, particularly if the property is not actually alongside a babbling brook or near a dense forest. Your community’s name should play to its honest-to-goodness strengths while at the same time maintaining an air of originality. Even if your community is literally next door to a park, you may want to explore some alternatives to Park Place or Parkview.

*The survey used for this piece included 77,312 multifamily properties of 50 or more units located across the 133 U.S. metros covered by Yardi Matrix.