Find out which locations achieved the highest year-over-year increases, according to Yardi Matrix data.

Growth in the Western region has been significantly underscored by health crisis-driven relocations from major markets in California and the Northeast. According to the 2020 U.S. Census, the West grew by 9.2 percent since 2010. The positive demographic trend, coupled with strong demand fueled by COVID-19, created a favorable environment for the self storage sector.

After years of negative rate performance, annual rent growth has turned positive since October 2020 across the U.S. On a national level, street-rate rents rose 8.5 percent for the average 10×10 non-climate-controlled and 9.8 percent for climate-controlled units of similar size, year-over-year as of October.

Below are the top five Western markets with the highest rent growth for the standard 10×10 climate-controlled units year-over-year as of October, based on Yardi Matrix data.

Thanks to a solid job market and cheaper housing, Colorado Springs has become an attractive Millennial destination, gaining more than 100,000 residents over the past decade, according to 2020 Census data. As a result, the metro’s multifamily market has grown significantly, driving demand for self storage space as well. 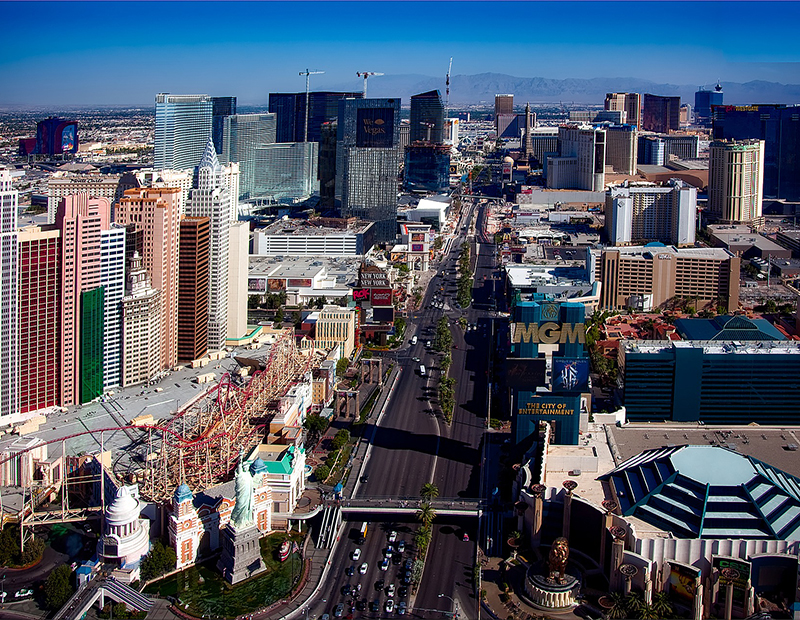 Relocating retirees and Millennials have also kept Las Vegas’ self storage market in shape in recent years. Due to its proximity to major California metros, the city continued to benefit from positive demographic trends during the pandemic as well, despite continued stock expansion.

Since the onset of the health crisis, the metro’s inventory expanded by more than 1.8 million square feet. However, on a par with national trends, Las Vegas’ storage market benefited from the pent-up demand driven by the pandemic.

Driven by strong economic expansion and favorable demographic trends, Phoenix has become a hot spot for real estate investment. The metro has one of the most dynamic multifamily markets across the country, with $8.5 billion in transactions closed in 2021 through September and around 35,000 units under construction as of early November. 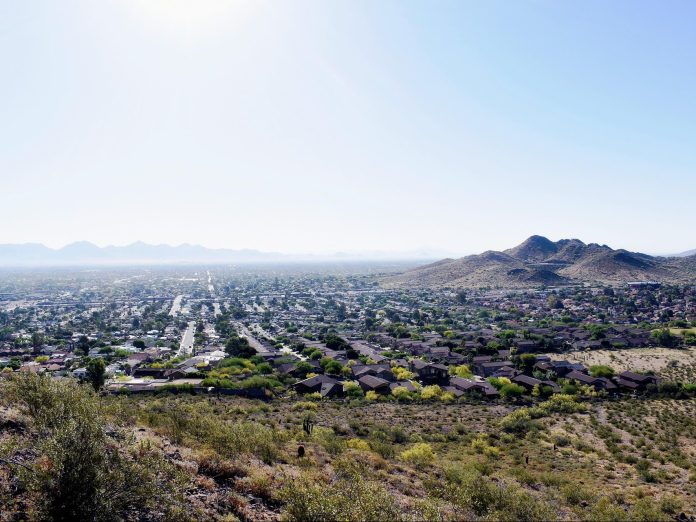 Although the pandemic has ended Boise’s strong economic expansion, the city is one of the leading markets in the country for recovering jobs. In the 12 months ending in September, the metro gained some 8,100 jobs, with the unemployment rate reaching 2.2 percent, down 50 basis points over the previous month, according to BLS data.

As of early November, the metro had 11 projects under construction or in the planning stages, encompassing 801,452 square feet. The metro’s pipeline accounts for 11.8 percent of existing inventory. Although Tucson is somewhat oversupplied, with 7.9 net square feet storage space available per capita, steady population growth will likely offset long term supply pressures. Tucson gained nearly 12,000 residents in 2020, up 1.1 percent over the previous year, according to Census data.