By the Editors of Multi-Housing News
November 8, 2013
NationalNews 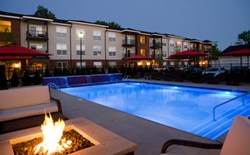 “The Columbus market, particularly the Dublin submarket, is one where we see significant potential for rent growth with relatively low downside risk,” says Bryan Pritchard, founder and principal of Tricap. “We’re excited to expand our footprint in Ohio and eager to build on this momentum as we strengthen our presence in the area.”

Amenities at the properties, which together are known as The Bryant Mercer Collection, include a private outdoor pool lounge, a grilling area, fire-pit, business center, fitness center and resident clubhouse.

Tricap acted as due diligence consultant on the deal and will serve as property manager. The acquisition marks their second foray into the Columbus market after closing on Sawmill Park, a 120-unit apartment community, in late 2012. 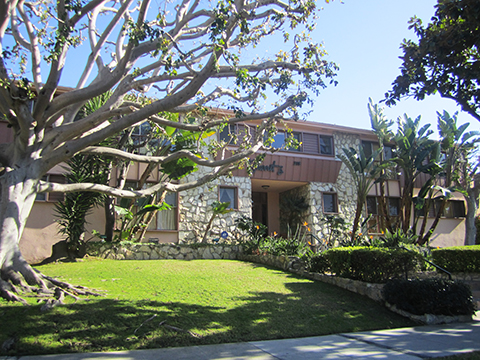 “This property garnered multiple offers over its short listing period,” says Stepp. “The location and building quality offered the buyer a strong, long-term investment as well as the opportunity for appreciation in the coming years.”

Built in 1955, the property includes subterranean parking and a pool as well as hardwood floors and dishwashers in all the units. It is also just three blocks from the ocean and is situated on prestigious San Vicente Blvd.

The two largest loans, totaling $86.82 million on Villa Del Sol, located at 811 S. Fairview in Santa Ana, and Yorba Linda Pines, located at 18700 Yorba Linda Blvd., Yorba Linda, Calif. were placed for the borrower by NorthMarq through its affiliate AmeriSphere multifamily finance LLC, a Fannie Mae DUS Lender with a 10-year fixed loan term and a 30-yearm amortization schedule. The six other loans, totaling $56 million were placed with a national bank with a 30-year term and 30-year amortization schedule.

“AmeriSphere provided an excellent execution on two new 10-year fixed rate loans, and they were willing to provide ‘all or nothing’ pricing despite losing the other six loans,” says Elmore. “The bank provided 30-year loans with a seven-year fixed rate period. They also provided strong and flexible economic terms and exceptionally low closing costs.”