San Jose, Calif.—SARES-REIGS Multifamily Fund has completed its sixth acquisition with the purchase of Alterra, a 143-unit apartment community in San Jose, Calif. The 5.1-acre gated community at 1640 La Rossa Circle was built in 1988. It is near the Almaden Expressway, Highway 87 and less than one mile from the VTA, Santa Clara’s light rail system, and Caltrain.

“Alterra offers a solid value-add opportunity to renovate and reposition the property so it competes with neighboring communities while capitalizing on the region’s significant employment and rental growth,” says Kenneth Gladstein, Co-Chief Investment Officer of the SARES-REGIS Multifamily Fund. “Alterra is our third acquisition in California since we formed the fund last year.”

“Once completed, the newly renovated apartment homes will offer residents a value alternative to brand-new product coming into the market,” Gladstein adds. 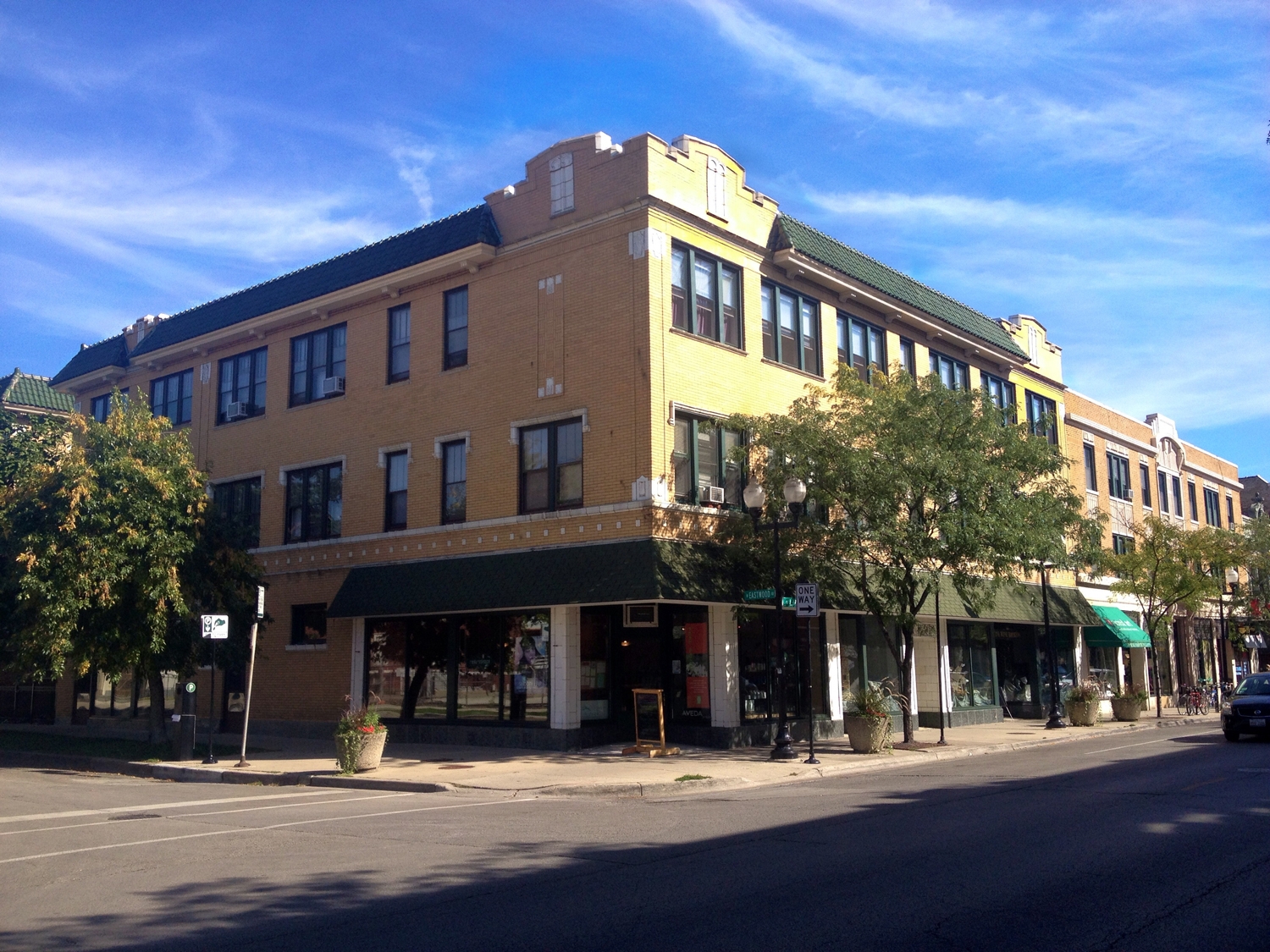 Chicago—Kiser Group represented the seller of an eight-building, 236-unit portfolio of apartment and mixed-use properties on Chicago’s North Side. New York-based Pioneer Acquisitions purchased the portfolio for $28.9 million in a sale that closed March 5, 2014.

“This rare opportunity attracted several investors,” says Lee Kiser, principal of Kiser Group. He and Michael D’Agostino, managing director of Kiser Group, represented the seller in the transaction. “It’s an enormous portfolio in a strong location with upside potential.

“Many of the units are rented at below-market levels, so the buyer could immediately reap additional income by increasing rents,” Kiser adds. “Also, with some minor renovations, many of the large one-bedroom units could easily be converted into two-bedroom apartments, further adding value and increasing the portfolio’s annual income.”

The seller regularly made upgrades throughout the past six decades, so the buildings have little to no deferred maintenance. All the buildings include coin-operated washers and dryers, private storage lockers, intercom security and secure bicycle areas.

“These high-quality apartments are located in sought-after neighborhoods on Chicago’s North Side,” D’Agostino said. “Also, the large rooms, high ceilings, hardwood floors and irreplaceable vintage architectural details made this portfolio enticing to buyers.”

Redwood City, Calif.—A 112-unit portfolio on the San Francisco Peninsula in Redwood City, Calif., has traded hands for $23.2 million, or $207,142 per unit. Marcus & Millichap represented the seller, Interstate Equities Corp., in the five-property transaction. The buyer was a private investor in a 1031 exchange.

“The continued creation of high-paying jobs in Silicon Valley is reshaping the San Mateo County apartment market and creating new opportunities for both large institutional investors and smaller private investors,” says Adam Levin, a vice president of investments at Marcus & Millichap. “Favorable market conditions in Redwood City allowed us to assemble this portfolio of 1960s-era apartment complexes and for IEC to successfully implement its renovation, stabilization and repositioning strategy.”

Levin worked alongside Robert Johnston, a senior associate, in closing the deal. Both are based in the firm’s Palo Alto office.