IRET announces $36.6 million in acquisition activity; Steadfast buys a property in Illinois; and Essex Realty Group announces the sale of a new construction in Chicago.

Omaha, Neb.—Investors Real Estate Trust has announced a few transactions that will strengthen its portfolio in the upper Midwest. The largest (from a monetary standpoint) was its acquisition of Whispering Ridge, a nine-building, 336-unit community located in Omaha, Neb. The 2010-built asset brings Investors’ Omaha/Lincoln portfolio to approximately 1,370 units. The asset had a purchase price of $28.3 million.

IRET also announced the acquisition of a 71-unit community in Rapid City, S.D., for $6.2 million. That property—Alps Park Apartments—was built in 1995 on 3.23 acres. The firm also picked up two acres of vacant land in Golden Valley, Minn., for $2.1 million. It is located across the street from IRET’s Golden Hills Office Center, and will be the site of a future apartment community.

The final piece of news announced by IRET was the sale of a senior housing facility in Stevens Point, Wisc. It sold for approximately $16.1 million to its current tenant. Net cash from that sale was approximately $6.5 million.

Lake Bluff, Ill.—ARA announced today that it has brokered the $28.6 million sale of Deer Valley Luxury Apartment Homes. The repositioned 224-unit Class A community was purchased by Steadfast Income REIT and sold by Prime Property Investors.

“This is Steadfast’s third multifamily acquisition in the Chicago market,” says ARA’s Todd Stofflet. “It fits squarely into their investment wheelhouse due to the property’s institutional quality construction and condition and value-add opportunity through the continued renovation of the units started by PPI.”

Built in 1989, Deer Valley was 100 percent occupied at the time of sale. The transaction represents ARA Chicago’s fifth sale in the last six months. 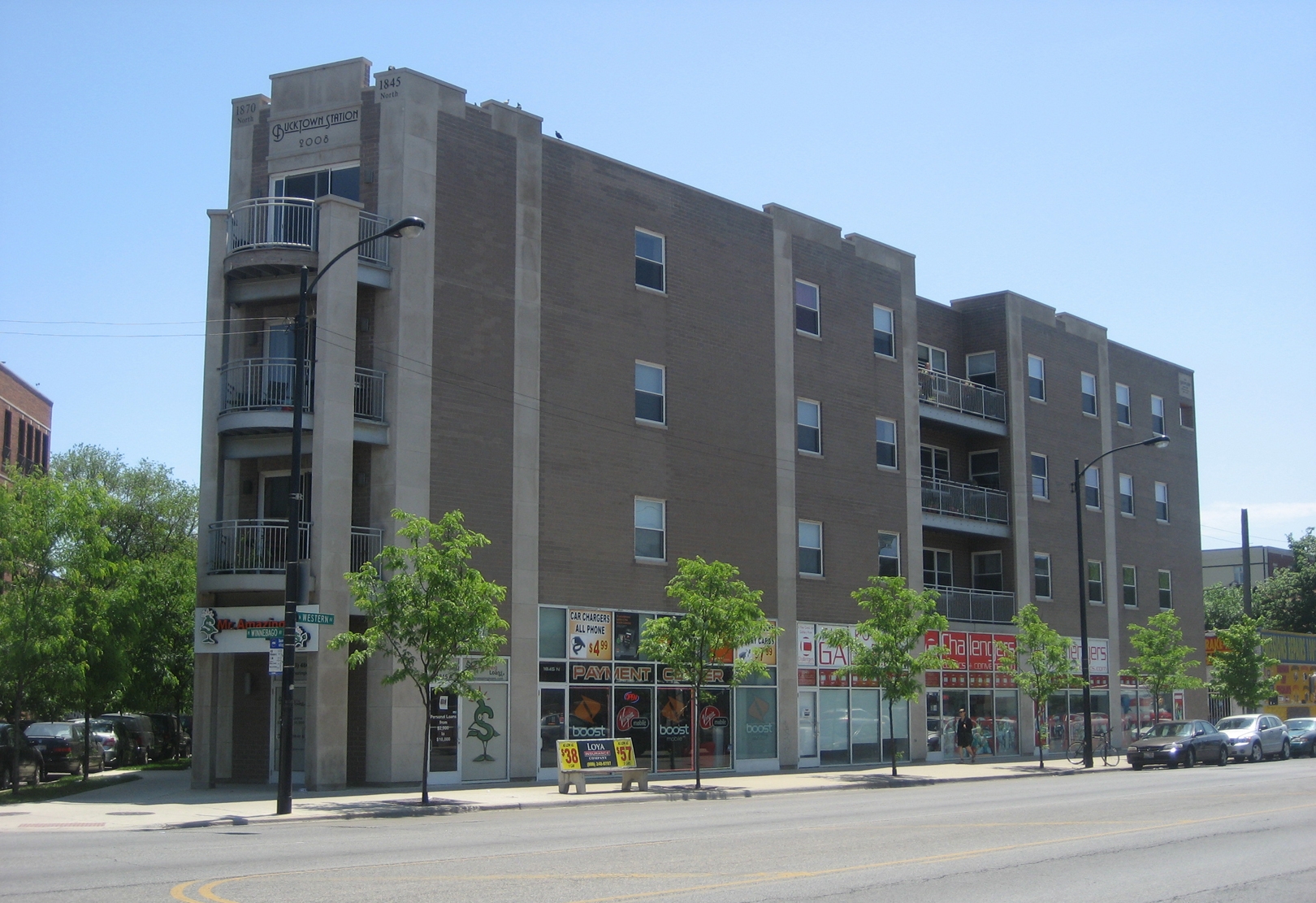 Chicago—Essex Realty Group Inc. announced the sale of 1845 N. Western, a new-construction,  mixed-use building located in Chicago’s Bucktown neighborhood. The property is situated on the southeast corner of Western and Winnebago Avenues, and is conveniently located less than one block from the CTA Western-O’Hare Blue Line Station and multiple bus stops along Western and Milwaukee Avenues.