The GSE’s vice president of research and modeling talks about the macroeconomy, COVID-19 and where the rental sector is heading.

As vice president of research and modeling for Freddie Mac, Steve Guggenmos leads multifamily research related to national and market-specific conditions. His team is responsible for supporting Freddie’s multifamily business by developing models and quantitative approaches that determine risk-based capital allocations. These models capture not only loan-level risks but also the benefits of diversification and structural credit support for pools of mortgages and therefore support the core business strategies of Freddie Mac Multifamily. 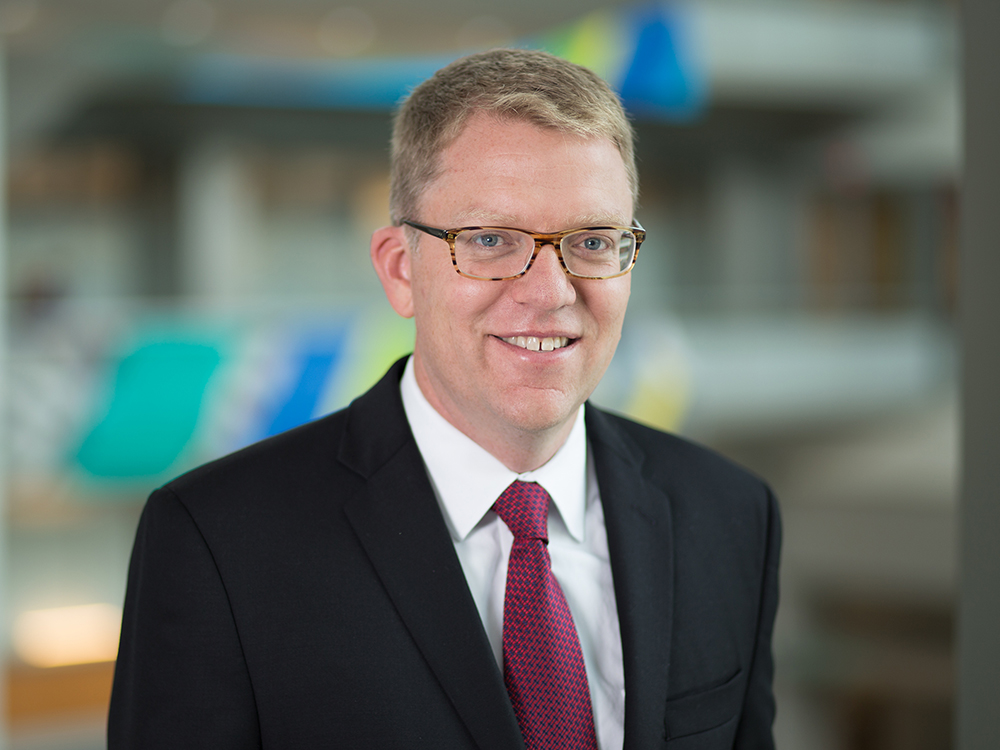 Guggenmos recently spoke with Multi-Housing News about the current state of the economy and COVID-19’s impact on the multifamily industry.

What, in your opinion, is the current state of the economy, and where do you see it going through the end of 2020 and into 2021?

Guggenmos: The economy is still suffering from the effects of the pandemic and still benefiting from some of the supports that have been put into the economy through the CARES Act and other sources. Obviously, those have come to an end mostly, and I think that as we consider what the remainder of the year will be, we really have to consider how many unknowns there are. One is whether there will be further outbreaks and whether there is a new policy response that provides more support to renters. Most people, us included, are expecting that there will be an additional stimulus, and with that, the hope is that the economy continues to improve from the trough that it hit.

Since the $600 in pandemic unemployment benefits ended in July—and those funds would have helped tenants pay their August rent—what do you think statistics will look like beyond September, and just how bad do you expect the multifamily market to get?

Guggenmos: Certainly, that is an economic shock. By August, renter household incomes fell, as a result of the stresses to the labor market, by over 6 percent, and that goes into a market where already many households were rent-burdened. To think that their income would have fallen additionally is certainly a concern.

As we think about what will happen in the future, there is a decent likelihood that a bill will be passed to support renters, given how great a need there is. But it certainly is the case that to date, renter households have prioritized paying their rent, and whether that’s coming out of savings or through the support of the stimulus or other sources, the concern is how much longer that can go on.

For the most part, (rent) payments are fairly robust and with renters continuing to prioritize paying rents, I expect that payments will continue to perform fairly well, but if no additional support comes, there will be those who have gone through their savings and will be in a situation where they have to withhold the rent. I can’t predict what that decline might look like, but certainly we’re concerned by the fact that people are eating into their savings when they are already stretched.

Which markets do you feel will be most impacted by COVID-19, and are there particular assets (Class A, B or C) that will be affected more than others?

Guggenmos: The markets that are most affected right now are largely gateway markets and markets that had some of the strongest rent growth in the two to three years leading up to this period. The Bay Area has been very weak, Boston, Chicago, New York, Los Angeles—all have had rents that are declining more than other places. Other markets are a little better off.

In terms of Class A, B and C, if you look at the Yardi Matrix data—they term it as Lifestyle for Class A or Renter-by-Necessity for Class B and below—and they are finding that the biggest drops are in Lifestyle, so there would be more rent declines in Class A while rents stay stable in the Renter-by-Necessity class.

There are a fair number of questions as to those households that are rent-burdened and eating into savings and more likely to be in well-amenitized units that might be considered Class C. I think there is exposure there, so I don’t know if we’ll see a change in that trend, but there is risk across the full spectrum at this point, with no additional support.

You mentioned Lifestyle tenants. What about changing tenant preferences due to COVID-19? Do you think there will be a preference moving forward for homeownership over apartment living? Is this a threat to the tenant-by-choice trend?

Guggenmos: An economic impact as large as it’s been will certainly affect household decisions in the short term. For those households that were getting close to considering buying, I think probably they are expected to do so at this point due to low mortgage rates and other factors. I know our single-family side of the business is seeing record or near-record volumes just given the demand for single-family mortgages.

It’s too early to tell on changes to longer-term demand and preferences. There are benefits to cities in the longer term and being close to people and having amenities you enjoy. We see articles about people concerned about getting through the isolation of COVID-19 and what they want is more interaction, and that’s consistent with more concentrated housing.

How is the high unemployment rate affecting landlords? Not all landlords are REITs or well-capitalized like the large institutional players. Do you expect to see some smaller landlords defaulting?

Guggenmos: Certainly, if they are not receiving rent payments and they don’t have lots of liquidity themselves, then they’re put in a situation where they’re stretched, and that would indicate that you might see an increase (in defaults). That’s a part of the market that we definitely need to continue to watch.

In the current atmosphere, is it even possible for landlords to consider raising rents?

Guggenmos: That’s a great question. What I hear is that property managers are being very careful to maintain good relationships with their tenants. Early on, there were even stories of them going from property management responsibilities to helping tenants apply for unemployment benefits. I think they are being very careful and thinking not just about day-to-day and collecting rents but they’re thinking about their tenants’ situations. We’re in a different environment than we were a year ago when rents were consistently increasing. There is certainly less rent inflation than previously.

Guggenmos: Developers weren’t expecting the pandemic, so that changes expectations for how quickly units get built up and how quickly buildings get completed. There might be some slowdown in the delivery of new projects. Developers do have to be careful. The demand is very local, and I think there will be buildings that are more stressed than others.

What about commercial borrowing? Are underwriting standards changing due to the pandemic?

Guggenmos: Given the number of uncertainties in the market, there are differences. There is more tightening than previously, and that is true on the construction loan side as well. At Freddie Mac, we generally do loans on stabilized housing, and we’ve had to put in place things like debt-service reserves that are giving us some additional protection against the uncertainties in the market.

Will the recovery of the apartment industry vary based on product? In other words, will there be visible differences in outcomes for Class A, B and C assets two years from now?

Guggenmos: Two years from now is a long time. Most forecasters are expecting that the economy at that time will be back to operating not in a recession but in a more typical fashion where there’s growth and the labor markets are solvent. With that, I think we would come back to the situation we were all talking about at the end of last year where there was a lack of housing in the U.S. overall —when you consider single-family and multifamily—and the demand exceeded supply. We were consistently seeing rent growth and property price appreciation on the apartment side and property price appreciation on the single-family side. If the economy recovers like people expect in two years, we would expect to return to that trend.

READ ALSO: A Clearer Picture of the Affordability Crisis

Any time that there is more volatility and uncertainty, there is greater dispersion in terms of better and worse performers. So, there will be some dispersion, but it’s unknown as to how that plays out right now. The fact that Class C is having higher rent growth at this point when it’s such an exposed segment is a little bit surprising, and I think we can’t tell if that trend will continue.

Broadly speaking, where do think the multifamily industry will be six, 12 and 24 months from now?

Guggenmos: Normally, a forecaster would say that certainty about the shorter term is greater than certainty about the longer term. It’s interesting that things are almost turned on their head. People think that in two years, there will be a vaccine and things will be under control and we will move back to previous trends. As we move back to one year and six months, the question marks are related to how quickly the recovery happens and what the policy responses are. So, there’s actually a little bit more unknown about those periods.

From where we’re at now, we don’t know if there will be further stimulus in the economy, and that leads to uncertainty. I would say that six months from now we’re hoping to see some improvement, but it can’t be known for sure. A year from now we almost certainly will be trending upward, but it really is uncertain based on the path of the pandemic, the policy response and how much renters are able to continue to prioritize housing payments.