‘The Accidental Economist’ with Jack Kern: And the Census Says…

The Census Bureau has released some very interesting statistics from the American Housing Survey. The survey covers characteristics of the housing inventory in most metropolitan areas and there are always some surprises. For example, in 2009 in Seattle, homeowners in the Sea-Tac metro area paid a median monthly housing cost of $1,576, while  renters paid […] 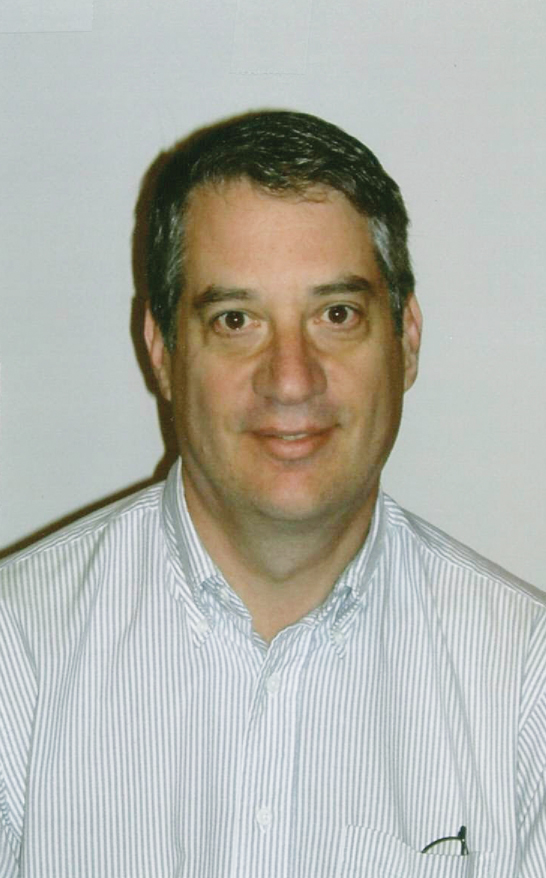 The Census Bureau has released some very interesting statistics from the American Housing Survey. The survey covers characteristics of the housing inventory in most metropolitan areas and there are always some surprises. For example, in 2009 in Seattle, homeowners in the Sea-Tac metro area paid a median monthly housing cost of $1,576, while  renters paid $1,019 by comparison. Renters contributed a higher percentage of their incomes to housing costs (30%) than owners did (23%).

Looking at Chicago for comparison, homeowners paid a median cost of $1,479 per month while the renter median was $895, also in 2009. Percentages of contributions to household costs were similar, with owners at 31%, and renters at 24%.

Renter centric New York (we’re using New York-Nassau-Suffolk-Orange) is very similar to Seattle, with the exception that I have no idea where Suffolk-Orange is or how it got mixed into the census data. I’m guessing some poor schlub from that federal office of management and budget that does these definitions, grew up there and was tired of being picked on for living in the sticks, and so clamping that onto New York-Nassau (which is mostly Long Island) made them feel more legitimate.

Anyway, in New York-Nassau-Suffolk-Orange, homeowners, again in 2009, paid $1,517 in monthly housing costs compared to $1,019 for renters. Now
the more suspicious part of me (being Research Jack) wonders how both Seattle and the New York cluster ended up exactly at $1,019 for renters, something I intend to find out and will report back to you. Consequently, the percentage of household income paid by owners at 25% was slightly higher than Seattle, while New York cluster renters, at 29% was slightly lower than Seattle.

I was surprised by the percentage of homeowners that did not have mortgages, with New York at 35%, Chicago at 25% and Seattle at 26%. It isn’t unusual for people to age in place and so potentially many of these residences, once estate issues become prevalent, might contribute to the pool of single family rental homes if the family opts not to sell. These non-mortgage based residents represent a stunning number of households in each of these three metro areas.

The median years these homes were built also tell an interesting story, with Chicago at 1968, the New York cluster at 1951 and Seattle at 1977.
Since only 13% of the units in Seattle have central air conditioning, while 20% in New York and 70% in Chicago do, there is obviously going to be a lot of renovation going on as the housing cycle changes.

The survey asked a number of questions about housing tenure migration, and it turns out that in Seattle the most common reason for choosing
a neighborhood was convenience to employment at 25%, with New York similarly at 25% and Chicago at 18%. Another inquiry suggested
financial reasons, at 28% in New York, 25% in Chicago and 25% in Seattle were behind the location decision.

Owner and renter metrics have, in many respects, reverted back to the trends that we were used to seeing almost six years ago, and so I’m
expecting to see a return to more conservative decision making on the part of renters and the inevitable impact on property operations. While
2011 is seeing great improvement over prior periods, we’re still seeing stress in the markets.

Jack Kern is the Managing Director of Kern Investment Research, LLC based near Washington, DC and an avid fan of data. Since football season
is over and the probability of its return, according to Kern’s forecast is only 46% at the moment, data will just have to keep him busy. In his spare time, he relaxes by exploring the 2010 Census and sharing his findings with an ever-shrinking circle of friends who want to hear about it. If you like data too, contact him at [email protected]