Although there's no shortage of speculation, the details of how federal fair housing policies will change remain unclear at this early stage. 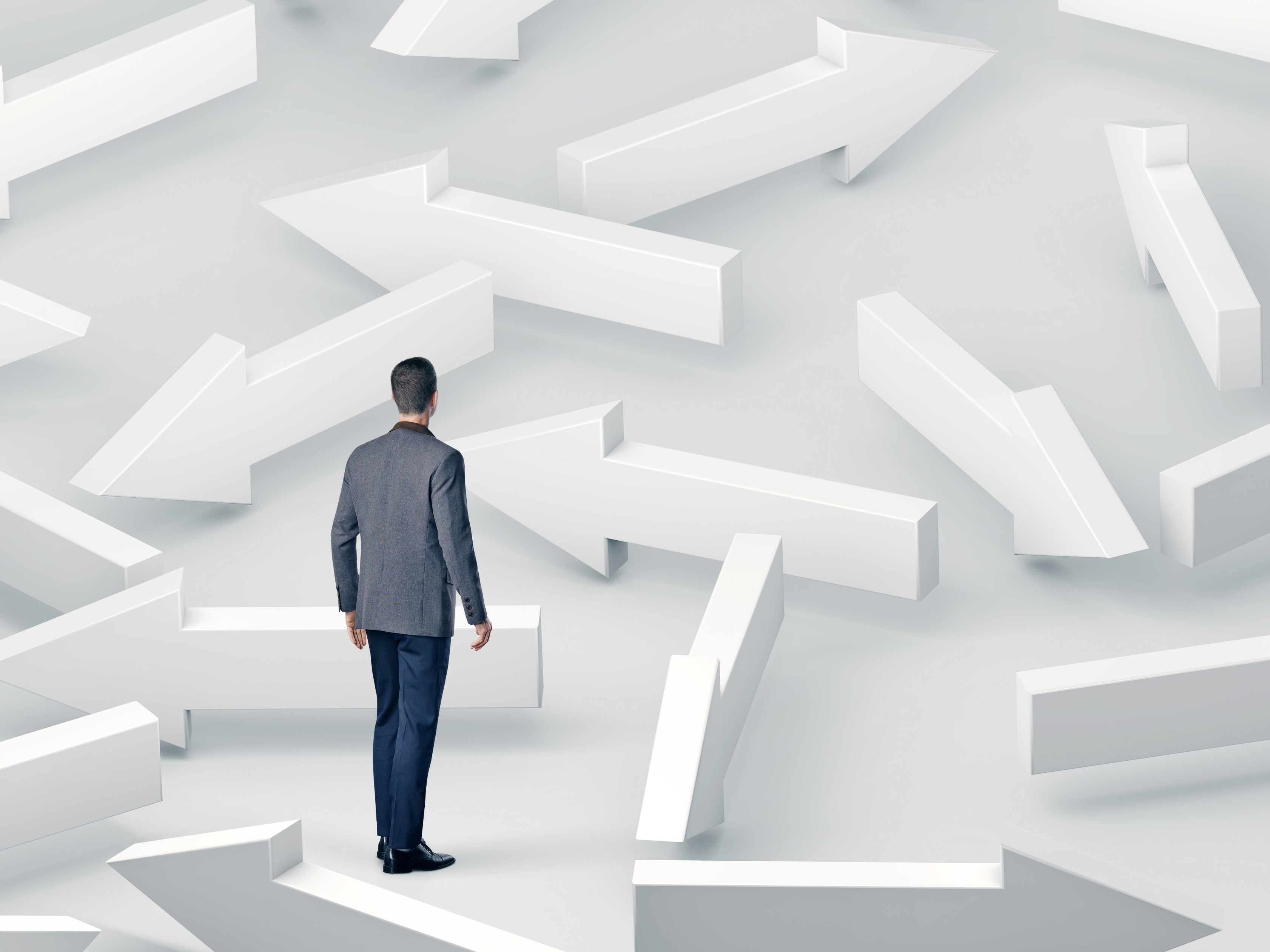 As the Trump administration settles into the White House, multifamily owners, managers and other stakeholders are watching closely for policy changes affecting a wide range of operational and strategic issues. Despite no shortage of speculation, the details of how federal fair housing policies will change remain unclear at this early stage.

“What my multifamily management clients want is certainty—and uncertainty right now is making us uncomfortable, because we know things can go off the rail,” said Scott Badami, partner at Fox Roths child LLP. At issue is how the Department of Housing and Urban Development (HUD) and other federal agencies will approach enforcement of the Fair Housing Act (FHA).

Observers are awaiting fuller details of the views of Ben Carson, President Trump’s choice to lead HUD. Carson has received support from major industry organizations, including the National Apartment Association and National Multifamily Housing Council. Last year, he hinted at his views when he came out against a July 2015 HUD rule that provides local agencies with tools to comply with fair housing obligations, assess the state of local fair housing and set community goals. HUD grantees may use data detailing patterns of integration and segregation, racially and ethnically concentrated areas of poverty, disproportionate housing needs, and disparities in access to opportunities.

To some fair housing advocates, Carson’s criticism of those regulations signals a new direction. “No one knows what policy changes will happen, but based on what was said during the election cycle, it doesn’t appear that the Trump administration will put much focus on expanding fair housing.” said Nadeen Green, senior counsel at For Rent Media Solutions.

One issue to watch will be criminal background checks. Recently issued HUD guidelines encourage managers to take a hard look at screening processes, with the ultimate goal of making housing more accessible to applicants with a criminal background. One major provision is shorter look-back periods and categories of offenses for which prospective residents can be declined.

The new guidelines aim to address a major dilemma. “Some policies (regarding criminal background checks) are very strict and provide lifetime bans, but the definition can be loose and impact the wrong people,” explained Allison Bethel, clinical professor & director of the Fair Housing Clinic at The John Marshall Law School.

In one extreme case, a lease stated that the community would not accept a potential resident who had been convicted of a crime during the previous 100 years. “When I saw that language, I was stunned,” Bethel said. “It’s a harsh policy with an unfair impact on people who may not necessarily deserve it.”

All landlords are ethically and legally bound to protect residents, but the industry needs to balance its mandate for protection against its mission to accommodate residents who are unable to find homes because of prior felonies, contends Cindy Clare, president of Kettler Management and NAA chair.

Also at issue, experts say, is how HUD will apply disparate impact, the legal doctrine that was the subject of a landmark U.S. Supreme Court ruling two years ago. Disparate impact theory holds that a policy can be considered discriminatory if it has a disproportionately adverse effect on a group identified by such factors as race, national origin, color, religion, sex, familial status or disability, even when the discrimination is inadvertent.

In its June 2015 decision, the court ruled that the Texas Department of Housing and Community Affairs had allocated housing tax credits in a way that had the effect of favoring largely white suburban communities over primarily black inner-city neighborhoods. “While the disparate impact theory has been around for some time, the (2015) SCOTUS decision solidified its place in fair housing jurisprudence,” said Bethel.

During this period of transition, Badami is advising his clients to keep complying with existing guidelines, particularly in regard to criminal background screenings.

“Keep in mind that the professional staff at HUD is still intact and will enforce fair housing laws—it’s a presumptive error to think otherwise,” he said. “I think we need to give (the HUD staff) the opportunity to get their sea legs.” He noted that fair housing advocates and plaintiffs are still filing cases at the same frequency as the past.

While there’s uncertainty as to what might change on the federal level, those cities and states that take aggressive stands on fair housing issues are likely to continue doing so.

“Providers often forget that federal regulations are the floor, but many states and local laws have expanded protections,” Bethel said. “I urge providers not to forget these, as well. Even though you might not get hit with a federal lawsuit, you can still be sued locally and find yourself in trouble. Understand all laws and all protected classes.”

The multifamily sector strives to provide housing fairly, noted Kettler. Yet it’s always prudent to review policies and educate staff on fair housing, as well as apply policies consistently and evenly among applicants and residents.

With that principle in mind, The Bozzuto Group scrutinizes everything it does—from signage to events to community policies and design—to determine whether there is a fair housing issue, noted Caroline Elmendorf, the firm’s chief compliance officer. In addition, Bozzuto conducts extensive on-site training for property teams to make sure they are welcoming, inclusive and complying with the law.

Another issue is the rule that landlords cannot discriminate against applicants who own service animals. That regulation is subject to abuse, however, since a resident or applicant can go online and have a doctor send an email certification. NAA is working on the issue, Clare reported.

Three groups are receiving increased attention from Bozzuto, Elmendorf said: gender-nonconforming people, particularly in connection with restroom use; domestic violence survivors, who experience discrimination by nuisance and crime-free housing ordinances; and children, who are subject to excessive restrictions on activities and use of amenities.

“And there is a disturbing number of cases involving sexual harassment against women, especially in low-income housing developments,” added Bethel. Single women with children are at particular risk of abuse, such as being approached for sexual favors in exchange for repairs, she reported.