The 155-unit multifamily asset changed hands for more than $15 million, with Capital Bank providing the buyer with $11.6 million in acquisition financing. 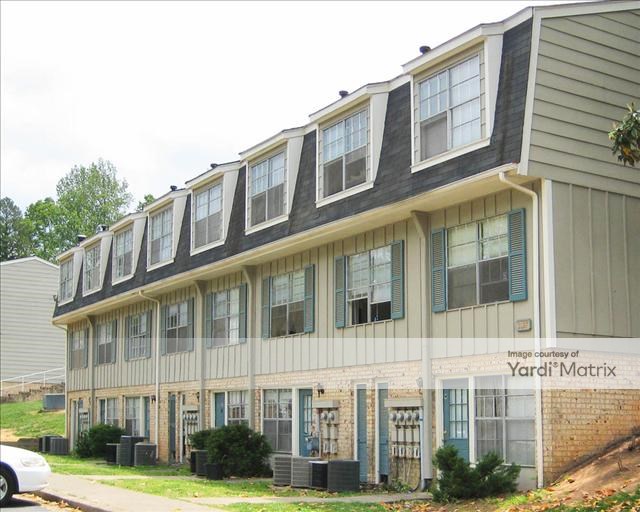 Elite Street Capital has sold SoHo on Central, a 155-unit community in Charlotte, N.C., to Somerset Partners for $15.4 million. According to Yardi Matrix, Capital Bank provided a five-year, $11.6 million loan to the buyer to finance the acquisition. The multifamily property last changed hands in 2016 for $11.6 million.

Located at 3143 Central Ave. in Charlotte’s Morningside submarket, the community’s 13 two- and three-story buildings are situated on a 7.6-acre parcel, 2.5 miles from the city center. The Eastway Drive retail corridor, home to a Food Lion supermarket, is a short distance away. A bus stop adjacent to the property connects the area to the city’s central transit center.

SoHo on Central contains a mix of studio, one- and two-bedroom apartments, as well as 20 two-bedroom townhouse units. Floorplans range from 560 to 1,120 square feet. Community amenities include a swimming pool, four laundry facilities and a clubhouse, along with 255 parking spaces. The property was 94.2 percent occupied in November 2018, per Yardi Matrix data, following major renovation work to the asset.

Over the past 12 months, Elite Street has divested from a total of 558 units in the metro, across three communities. In October, the firm traded a 243-unit garden-style community for nearly $23 million.