The Federal Reserve's dovish pivot has been reinforced by the abundant liquidity in the capital markets, according to David Shillington of Marcus & Millichap Capital Corp. 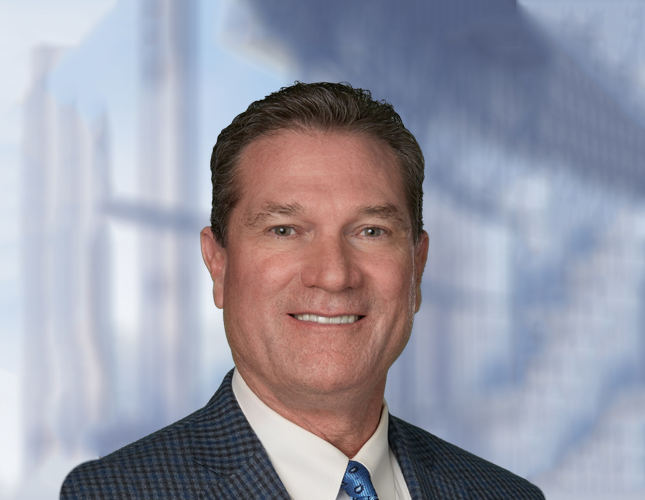 Amid ongoing strength in the domestic economy, concerns over the global economy present a more balanced approach to the growth outlook for this year. Weaker data in Europe and Asia, coupled with the risks associated with a broader U.S. trade war with China, represent potential economic downsides.

As a result, the rapid economic expansion that dominated the U.S. economy in 2018 has largely been replaced with a slower and more sustainable scenario. The Federal Reserve has eyed these developments, putting further rate hikes for this year on hold at its latest meeting in March. The Fed also announced plans to end quantitative tightening, its process of reducing its balance sheet, by September of this year. This follows a tumultuous fourth quarter in financial markets, with spiking volatility in equity markets leading to a steep drop in 10-Year Treasury yields from nearly 3.25 percent to 2.5 percent, the lowest level since the beginning of 2018. The yield curve has begun to price in a much less aggressive fashion, with flattening interest rates across a range of maturities leading to a partial inversion in some short-dated issues.

Strength on the Homefront

While the international outlook remains clouded, domestic growth has proved stable, with continued job gains supporting unemployment near 50-year lows at 3.8 percent. Broad retail sales growth has supported consistent economic improvement, leading most economists to forecast GDP growth in the 2 to 2.5 percent range for this year, roughly in line with the longer-term cyclical average. The slowdown is primarily tied to the waning effects of tax cuts and fiscal stimulus, which look increasingly unlikely to have the same effects as last year.

The dovish pivot by the Federal Reserve has been reinforced by the abundant liquidity currently available in the capital markets. As the preferred property type among lenders, multifamily assets continue to attract a multitude of capital providers, including the GSEs; local, regional and national banks; and insurance companies. Given the aggressive cap-rate environment, most loan requests are being constrained by the DSCR, Debt Yield or Stressed Exit Test underwriting. Loan-to-value ratios have become an almost secondary consideration and are trending between 65 and 75 percent on stabilized properties. The decline in interest rates has also rewidened the spread between cap rates and Treasurys, reducing lender concerns about the risks related to repayment and valuation at maturity. As a result, stable, cash-flow-positive assets remain highly attractive, especially in submarkets where overdevelopment poses limited risk.

Some Limits on Leverage

Due to the length of the current business cycle, which is set to become the longest on record later this year, lenders are continuing to exercise more caution toward new construction and value-add projects, where the outlook for stabilized cash flows is less certain. Development capital remains available. However, worries about potential oversupply and the timing of business plan execution remain paramount, limiting leverage in some scenarios to 60 to 65 percent for new construction projects and 70 to 75 percent for value-add projects. As a result, some investors are resorting to alternative financing structures such as mezzanine loans and preferred equity to cover the additional capital requirements. Structuring of these instruments can be complicated and must be closely coordinated with the senior lender.

Elevated home prices in many major markets are deterring homeownership. Millennials are opting for rentals far later in life than previous generations. In-migration remains strong and new supply has not yet outpaced demand for apartments in most markets. The combination of these factors points to continued strength in multifamily fundamentals. When combined with ultra-low interest rates and the need for institutional and private investors to pursue yielding assets, multifamily properties remain uniquely positioned for success through the remainder of 2019.