Majority of Homes Not Affordable for Average Workers

A report from ATTOM Data Solutions found that the median home price in the first quarter to date is not viable in 68 percent of the 466 U.S. counties analyzed. 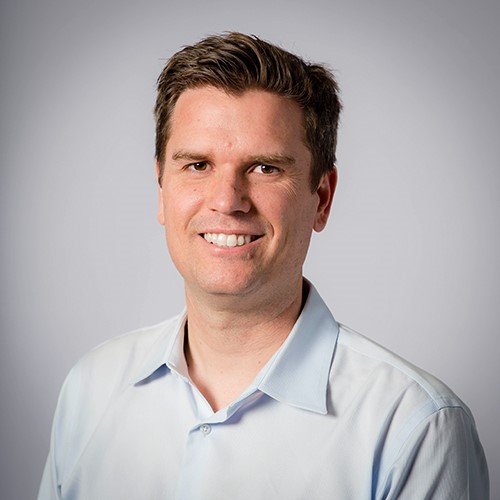 A new report by ATTOM Data Solutions revealed that median home prices in Q1 2018 were not affordable for average wage earners in 68 percent of the 466 U.S. counties analyzed.

Additionally, the Q1 2018 U.S. Home Affordability Report, showed that 73 percent of markets are less affordable than they were a year ago.

“Home affordability challenges are spreading from ultra-high priced coastal markets to more middle-America markets that have been attracting more jobs and population over the past few years — places like Phoenix, Las Vegas, Dallas, San Antonio, Austin, Nashville and Charlotte,” Daren Blomquist, ATTOM Data Solutions’ senior vice president, told MHN. “That migration of jobs and population is putting upward pressure on home prices in those middle-America markets and in turn pushing them past their historically normal affordability limits.”

Moreover, international migration to the coastal markets is continuing to keep home prices rising rapidly in many of those markets.

“At some point in the next couple of years we would expect to see these growing affordability constraints cause a weakening of demand for housing, which in turn would slow down price appreciation and in a worst-case scenario a correction in home prices,” Blomquist said.

The report noted that the problem is caused by home price growth far outpacing wage growth over the past five years of the housing recovery.

“Our data shows median home prices nationwide are up 64 percent since bottoming out in Q1 2012, while average weekly wages are only up 4 percent over that same time period,” Blomquist said. “This is partly because home prices had overcorrected on the downside during the Great Recession and so have been catching up.”

Additionally, in many markets (41 percent), home prices have caught up to wages and yet in the majority of those markets (90 percent) home price appreciation continues to outpace wage growth. Blomquist noted that’s likely due to migration patterns—as international buyers migrating to the highest-priced coastal markets still see those markets as a bargain and a safe haven for their cash compared to other international housing markets.

“It’s a bit of a game of musical chairs that could end badly for some markets and some players when the music stops,” he said.

The affordable housing sector is addressing these issues and changes in zoning that allow for denser housing that is more affordable is one solution, particularly for the high-priced coastal markets with limited geographic space and a high share of single family homes, which are the antithesis of dense housing.

“Densification of housing could also be a good option for markets like Denver and Austin that have quickly become bastions of unaffordability in middle America,” Blomquist said. “Rising wages would lift all affordability boats, but that is a bit harder to implement with policy.”

Among the 446 counties analyzed in the report, 181 were less affordable than their historic affordability averages in the first quarter of 2018, up from 35 percent of counties in the previous quarter.