HFF placed the 15-year loan with Principal Real Estate Investors, with the proceeds used to refinance the construction loan on the property. 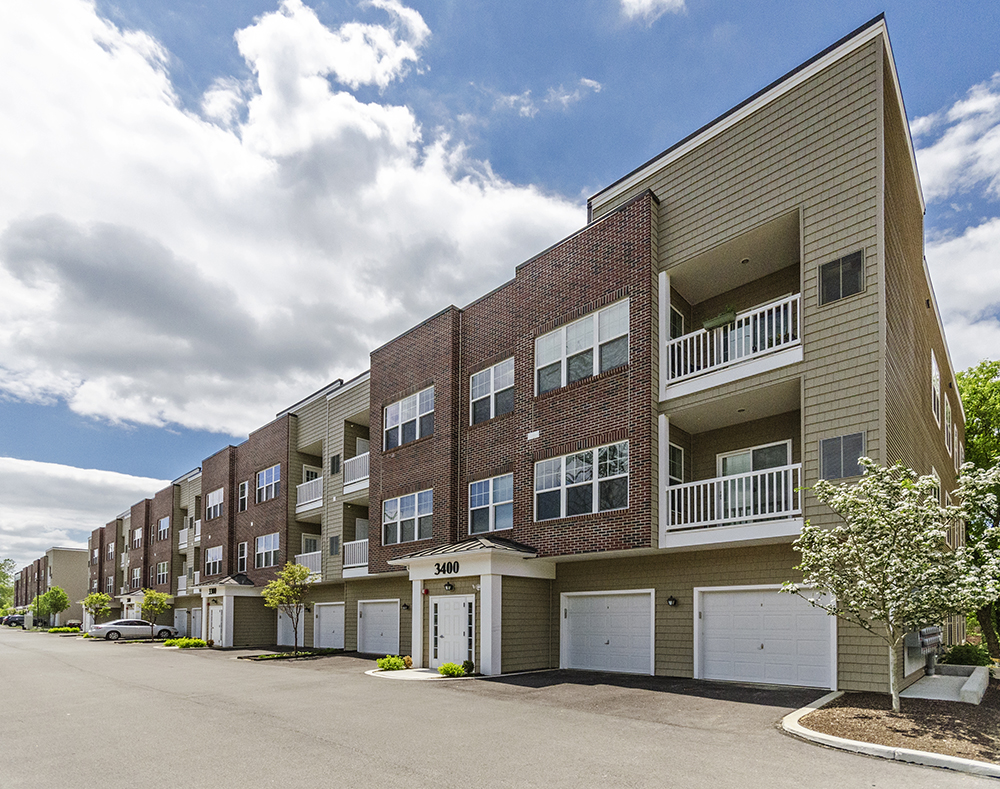 Philadelphia—J.G. Petrucci Company Inc. has obtained $25 million in financing for The Station at Manayunk, a relatively new 149-unit multifamily community in Philadelphia. HFF placed the 15-year loan with Principal Real Estate Investors, with the proceeds used to refinance the construction loan on the property.

Completed in 2014, The Station at Manayunk is located at 1 Parker Road in the Manayunk neighborhood of Philadelphia, and is adjacent to the Ivy Ridge SEPTA train station. The property’s units average 820 square feet, with amenities such as open-concept floor plans, nine-foot ceilings, walk-in closets, private patios or balconies, and full-sized washers and dryers.

Common amenities include a fitness center, bike share program and landscaped outdoor spaces, including two picnic areas with grilling stations. The property is adjacent to the Manayunk Canal and Towpath, a two-mile trail that runs parallel to the Schuykill River.

“There’s a lack of new multifamily housing near transit in the Philadelphia area,” said HFF senior managing director Jon Mikula. “With a train stop immediately in front of the property, the Station at Manayunk has helped to fill the demand in the market, which was evidenced by the property’s quick lease-up.”

Philadelphia has been a tight rental market in recent years, but there’s some evidence that now—with new product having entered the market at a brisk pace—rental growth is slowing down, or is maybe over for now. According Abodo.com in January, rents in Philadelphia posted the third-largest monthly drop of the 100 cities the company surveys, with median rent for a one-bedroom apartment in the area falling 6.4 percent. Only Pittsburgh and Rochester, N.Y., experienced larger drops.