Perspective: To Recycle or Not

By Anne Sadovsky, CSPUntil two years ago, the city of Dallas didn’t provide recycling containers or pick up recycled items. Many of us did try to take newspapers to bins in grocery store parking lots, but all other recyclable items went in the trash. Finally, our neighborhood was chosen as one of the areas to…

By Anne Sadovsky, CSPUntil two years ago, the city of Dallas didn’t provide recycling containers or pick up recycled items. Many of us did try to take newspapers to bins in grocery store parking lots, but all other recyclable items went in the trash. Finally, our neighborhood was chosen as one of the areas to receive this service, and I had a rude awakening. Our household is made up of two people, two dogs and three parrots…and an occasional overnight guest. When we got the recycling bin, it was truly shocking to see how much we had been putting in landfills, and how much we now place in the bin for recycling.The apartment industry houses about 40 percent of Americans. Recently, I had the opportunity to poll a number of people in the multifamily industry, and found that only about 10 percent of those questioned make any effort to provide recycling receptacles or education for apartment renters. Some seemed to have sort of a “don’t mention it” attitude.If owners, developers, associations, management companies, states, cities, government, and you and I don’t provide, educate and insist on recycling, it just isn’t going to happen. There appears to be a “not our problem, leave it to the government to solve, we are already too busy, where would we put the bins, they take up space, it will cost us money” attitude from too many.But as we continue to contaminate this planet, create huge landfills and destroy the quality of living environment we enjoy today, what will happen to our children and their children? We have pretty much a guarantee that what we are calling “use” of the world’s resources is what our heirs will call “theft.”Maybe some facts will convince you to get on board. A virtual island of garbage—mostly plastics—has formed in the Pacific Ocean. It is 1,000 miles from land and, sadly, more of these trash islands are forming in other areas. Captain Charles Moore of the research vessel Algalita was quoted on CBS News, and the story stated that this “trash patch” is in a part of the Pacific called the North Pacific Gyre where the currents have trapped floating debris for years. It is twice the size of the state of Texas. Where does this debris come from? Since the plastics era began in the 1950s, mankind has tossed bottles, wrappers, food containers and other plastic products on the ground. Heavy rains wash them into gutters and then they flow into creeks and streams, which eventually end up in oceans. Plastic doesn’t pollute—people do. Plastic is a great product, not to be blamed.Plastic doesn’t biodegrade. We love it because it is cheap, light, durable and convenient…look at all we use it for. Bottles, fast-food containers, bottle caps, combs, toothbrushes, lighters, toys, weather balloons that fall to earth…this list could be pages long.Even the U.S. Navy admits that until around 20 years ago, the method of getting rid of trash was to throw it overboard. Recently, I spoke to two people at the Pentagon—LCDR Cindy Moore, Navy Office of Information, and Ken Hess, Navy Environmental Readiness Public Affairs. Changes were made as the Navy realized its phenomena l impact on the environment. On board, ships today are compacting, separating and storing all waste. When ships dock, the containers are removed at port and taken to appropriate recycling and disposal areas. Apart from the Navy, several thousand accidental container spills off ships continue to happen annually. These spills contribute greatly to plastics and other non-biodegradable materials in the oceans. We can only hope that cruise ships and other boats have better ways to dispose of garbage than the old “throw it over the side” method.So what does this have to do with you and your apartment community? Recycling doesn’t sound as sexy as global warming, but it is as, if not more, important. Why? There are great products being made from recyclable materials. We are beginning to see labels stating “made from recycled tires, plastics, glass.” Not nearly enough, but it’s a start.If the sea creatures dying from eating plastic fragments and/or choking to death on rings that hold beer and soft drink cans don’t make you sad, perhaps this will. Dead baby albatross chicks were recently found with stomachs full of plastics that they had mistaken for food. If that doesn’t make you realize the seriousness of the situation, maybe this question will. How long do floating plastic drums containing toxic waste take to dissolve? No one knows for sure. Will the oceans become so contaminated that no creature can live in them…including you and your family swimming while taking that summer vacation at the beach? Perhaps the real possibility that we are destroying the planet will give us a wake-up call.Take responsibility and start your own recycling program or ask your city or waste disposal company to put a program in place on every property. Educate the residents on the importance of this issue. Get passionate about it. If not now, when? If not you, who?Anne Sadovsky, CSP, is a Dallas-based speaker, consultant and author who has been involved in the property management industry since 1968. 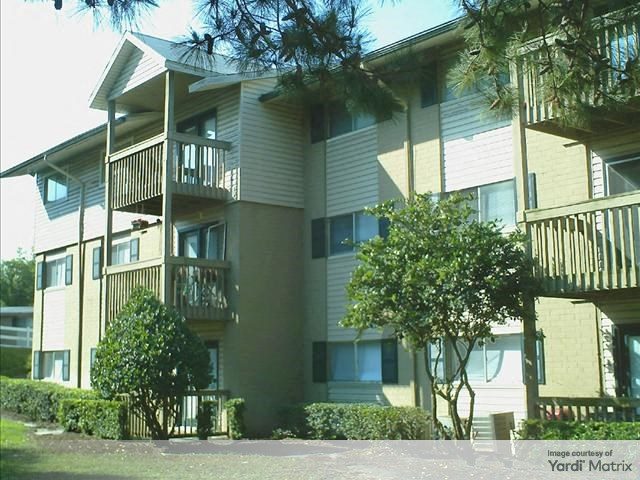 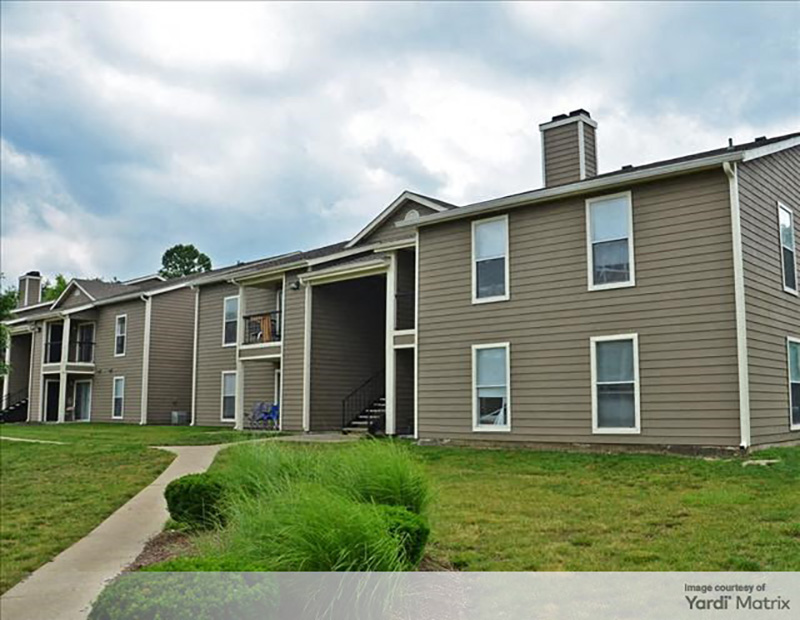