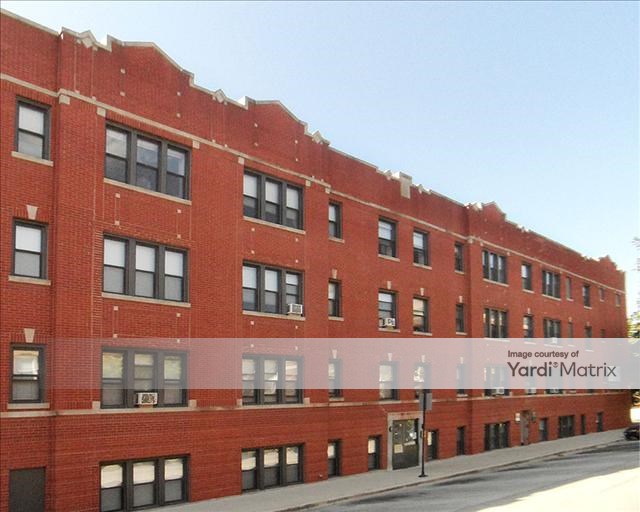 The Lyndale Place in Chicago

Renaissance West is located at 2517 W. Fullerton Ave., and is within a five-minute walk from Lyndale Place. Built in 1993, the building includes 100 studios, a fitness center, laundry facilities and 13 parking spaces. 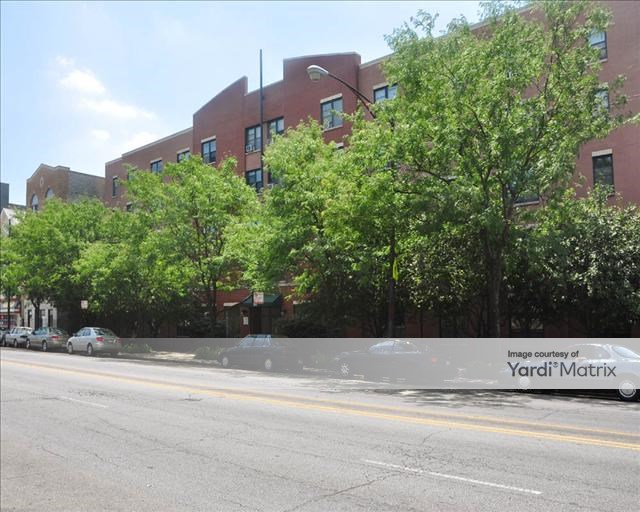 The Renaissance West in Chicago

“This deal took nearly two years to complete and it’s great to see that these buildings will remain affordable. What makes a deal like this complicated is obtaining approval from multiple government bodies for soft-debt assumptions,” said D’Agostino, in a prepared statement. “In addition to LIHTC compliance, this deal was regulated by debt from both IHDA and the City of Chicago,” Shoemaker added.