On the Market: 5 Interesting Listings for the Week of 6/4

On the Market is a weekly department curating the most interesting recent for-sale CRE assets. If you have a residential real estate asset listing that you’d like to share with our readers, please email it to Associate Editor Tudor Scolca. 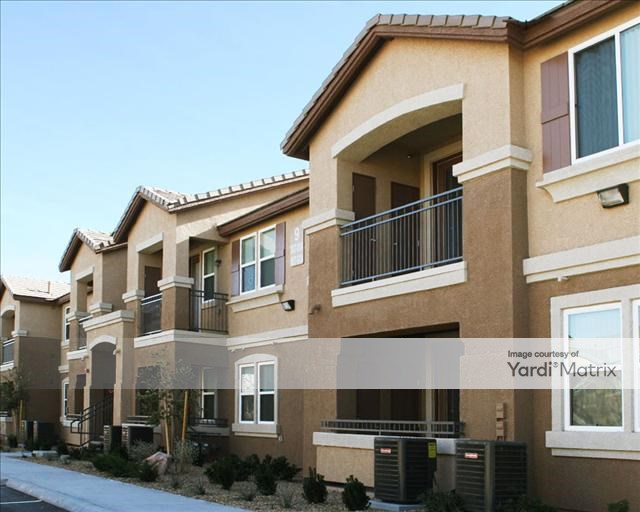 This upscale community is situated about six miles north from downtown Las Vegas and its plethora of attractions. The property is owned and managed by the original developer and, according to Yardi Matrix, has changed hands only once since its completion. Falcon Landing comprises 54 one-bedroom and 144 two-bedroom units, ranging in size from 643 to 1,074 square feet. The community currently features asking rents below submarket averages, presenting a value-add opportunity below replacement cost. Yardi Matrix reports an occupancy rate of 95 percent as of April. 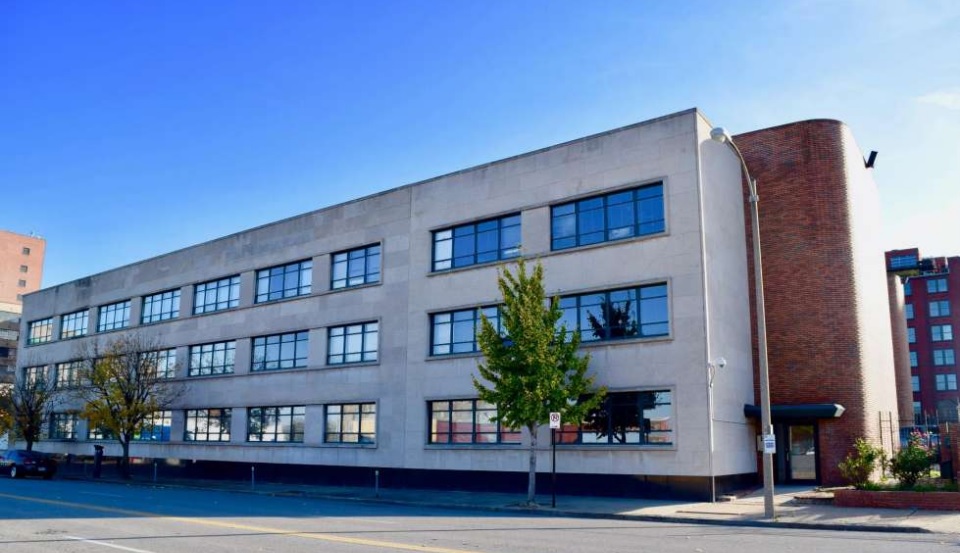 Terrace Lofts represents a value-add opportunity in St. Louis’ growing Central Corridor. Located at 1300 Convention Plaza, just off Washington Street, residents will have access to the city’s nightlife spots, employment in the nearby growing Cortex technology incubator, in addition to dining and shopping destinations. The community comprises studios, one- and two-bedroom units which range in size from 479 to 1,157 square feet.

The property was recently renovated, with new HVAC systems, new plumbing and windows. Residents have access to a swimming pool and parking. Nearby redevelopments that will spur new life into the neighborhood include the $100-plus million renovation of the Jefferson Arms building and the $340 million City Foundry mixed-use project. 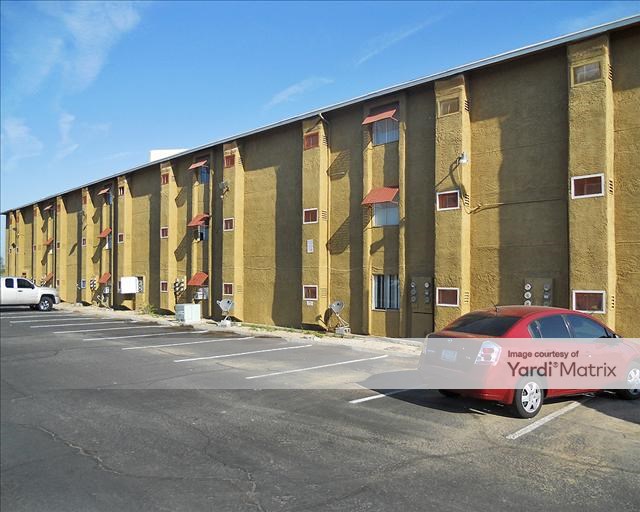 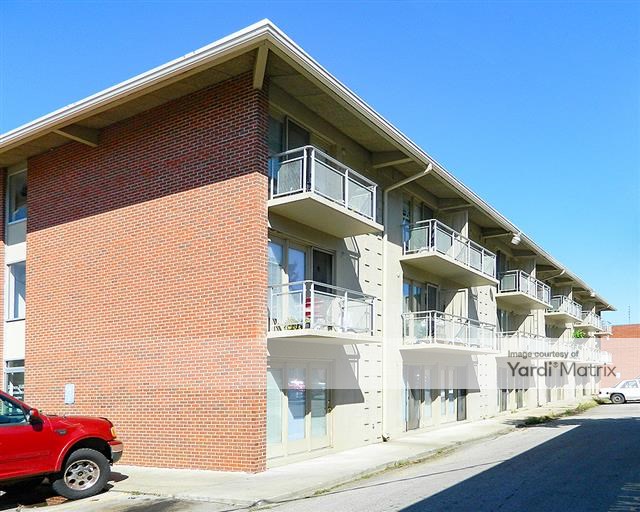 Terrace Hill Apartments is situated in downtown Des Moines, providing residents with instant access to public transportation, a plethora of restaurants and retailers, as well as several large employers. The property features a historically high occupancy rate (currently at 98 percent, according to Yardi Matrix) and a potential value-add investment opportunity. The community comprises 79 studios and six one-bedroom units, with an average size of 508 square feet. 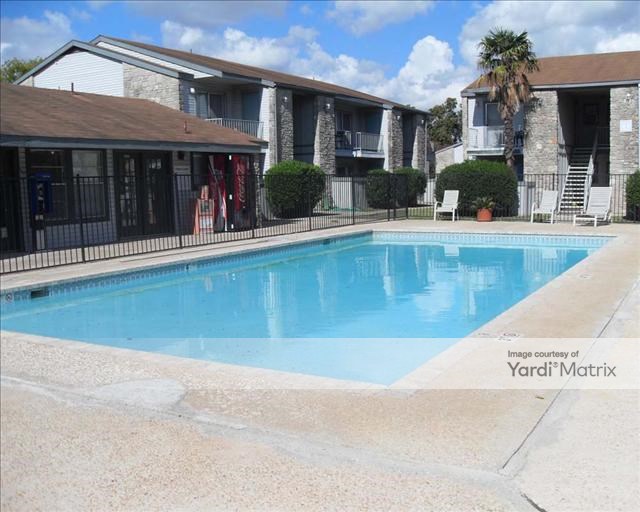 This community is located at 1048 Country Club Drive, near Interstate 10. The unit mix consists of 48 one-bedroom, 72 two-bedroom and eight three-bedroom units, with an average size of 780 square feet. The Seguin apartment market consists of seven multifamily communities. The area is also characterized by high occupancy rates, the San Antonio MSA sitting at 91 percent, as well as an annual rent growth of 2.29 percent as of this year. Fairway Manor presents a value-add opportunity in the form of multiple potential upgrades, ranging from cosmetic interior renovations to an updated amenity package.

All images and information are property of the respective brokerage firms or broker. Four images courtesy of Yardi Matrix.