Along with assuming an existing loan, the joint venture secured $11.5 million in preferred equity. 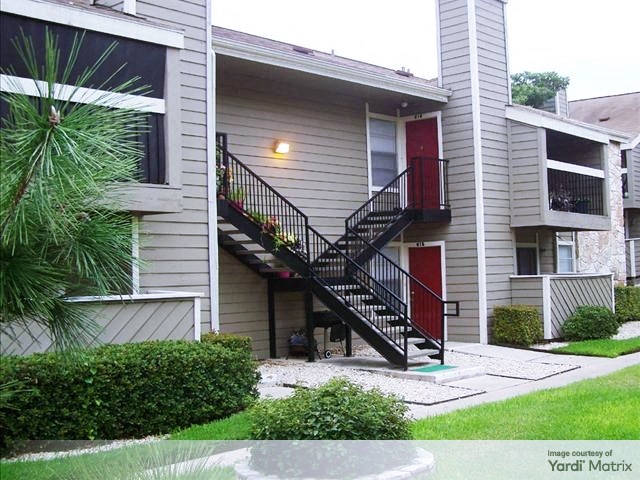 The partnership revealed rebranding and extensive renovation plans for the value-add properties, with nearly $4 million budgeted for the 1979-built Park West and more than $2 million intended for the 1982-built Parliament Bend.

Both properties feature on-site facilities including a gym, a swimming pool, laundry rooms, a playground, a basketball and volleyball court, a dog park and a barbecue area. Additionally, Park West features a business center and a TV lounge.

The communities have immediate access to the retail corridor on West Avenue, which is home to restaurants, cafes, fashion retailers and the Parliament Square II commercial center. Winston Churchill High School and an emergency clinic are also in the area.

As strong immigration pushes up the occupancy rate in stabilized properties, San Antonio is among the top Texas multifamily markets for development, according to an April ranking based on Yardi Matrix data. Strong multifamily fundamentals have placed the metro among larger markets such as Austin, Dallas-Fort Worth and Houston.