Oakwood Worldwide added a 141-unit apartment community in Redwood City, Calif., to its global portfolio through its $4 billion partnership with Singapore-based Mapletree Group.

Los Angeles—Oakwood Worldwide, the award-winning global leader in corporate housing and serviced apartment solutions, added a 141-unit apartment community in Redwood City, Calif., to its global portfolio through its $4 billion partnership with Singapore-based Mapletree Group. The property is the third Oakwood-branded property acquired by the Mapletree Group as part of its collaboration with Oakwood Worldwide, and second within the growing technology center of Silicon Valley. 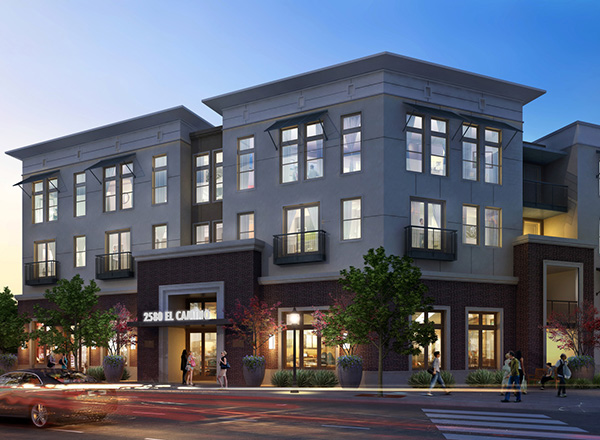 Oakwood Redwood City, previously known as The Lane on the Boulevard, is situated at the heart of Redwood City—just south of San Francisco and north of San Jose. World-leading technology companies are nearby, including Facebook, Google and YouTube. The acquisition showcases Oakwood Worldwide’s commitment to fulfilling the needs of tech companies in Silicon Valley.

“I’m very pleased to include Oakwood Redwood City in our worldwide network,” said Scott Orrantia, senior vice president and chief investments officer, Oakwood Worldwide. “Redwood City is one of the most desirable and emerging areas in Silicon Valley. The demand for corporate housing far exceeds the capacity in this region, and this level of property will allow us to provide our clients with attractive housing options in close proximity to their offices.”

The property is less than a mile from downtown Redwood City with easy access to shopping, popular restaurants and entertainment. Residents have easy access to major freeways as well as local and regional transit systems and transportation routes. 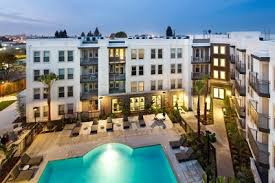 Featuring one- and two-bedroom apartments with 10 diverse floor plans, the property meets the diverse needs of guests. Oakwood Redwood City offers world-class amenities to residents, including a pool, gym and social lounge.

“The addition of Oakwood Redwood City to the growing portfolio of Oakwood-branded properties under the partnership between Mapletree and Oakwood is aligned with our clients’ needs and the continued strategic global expansion of the Oakwood Worldwide brand of products and services,” said Ric Villarreal, president of Oakwood Worldwide.