Giant portfolio owners compete by offering flashy and impressive features, but smaller owners often do not have the funds—or space—to do the same. However, little upgrades can lead to major returns. Here's how to stay competitive without blowing your budget. 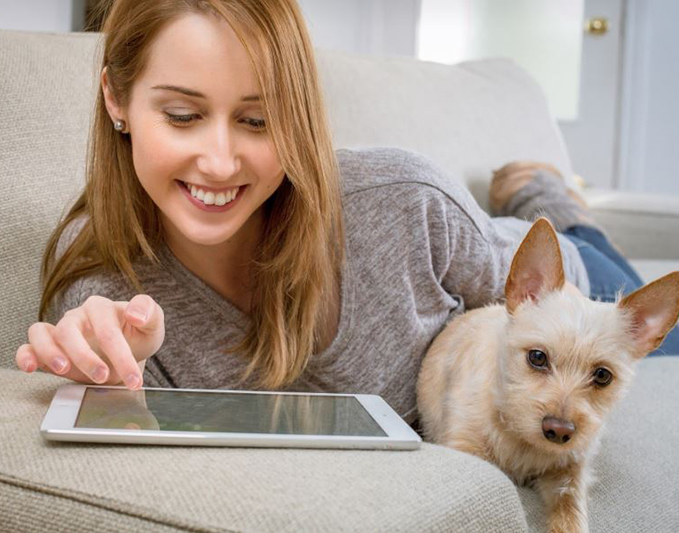 With such a competitive multifamily market, apartment owners are finding ways to differentiate themselves through the amenities they offer at their properties, triggering what many refer to as “amenities wars.” Giant multifamily portfolio owners compete by offering flashy and impressive features for their residents, often after extensive research to ensure their investment will provide a decent return. Smaller owners typically have less resources dedicated to market research, so in this competitive environment, what can these players provide residents to give them a leg up in revenue or increased demand for their space?

The National Apartment Association (NAA) conducted a research study on “adding value in the age of amenities wars,” and found that at the property level, half of the top 10 amenities added or upgraded from 2014 to 2016 involve bringing people together, and community-wide amenities garnered higher average rent increases compared to upgrades at the individual unit level.

For apartment owners in the small-balance market that already have space designated for a business center, pool or other community space, this research indicates that upgrading those areas and making them enticing for residents may be a good investment. However, if you own a smaller property with limited units, it likely won’t make financial sense to knock down an apartment unit and transform it to a gym or other community space.

“Say you need to add $150 to $200 to everyone’s rent to cover the new workout room, for example,” said Ray Szabo, a residential and commercial property manager with Santa Barbara Real Estate & Investment. “If your residents have an extra $150 to $200 to spend on rent each month, why wouldn’t they just pay to go to a larger gym with more equipment?”

Szabo also said that community spaces often need ongoing time and investment dedicated to keeping them in good condition. You need to consider how often the amenity space will be cleaned and who will be responsible for the upkeep. If you don’t have an onsite staff, will you be willing to stop what you’re doing in the middle of the day or night and vacuum, replace printer ink, fix a broken machine and so on? “It’s just a matter of one extra thing to take care of and be aware of,” said Szabo.

As a smaller operator, it usually makes sense to implement features that are low cost and take up as little space as possible. According to the NAA research study, among community revenue influencers, “pet-friendly amenities had the greatest impact on rent increases, and with a relatively low cost to implement, clearly offer the best bang for the buck.” Surprisingly, many apartment communities still do not allow pets, so you can generate additional rental income simply by allowing pets in your properties.

Providing complimentary Wi-Fi, for example, is also highly valued among renters and requires little space and investment. According to Szabo, you can raise rents slightly and offset most or all of the costs of Wi-Fi while increasing demand and desirability for your property. Even if you increase rents to offset the costs, residents would likely still be paying less than they would if they each had to get their own individual setup. Cable is another similar example.

As far as all of the flashy tech products we hear about in newer properties, Szabo’s advice is to keep it simple. Many smaller buildings may not have even basic items such as garbage disposals or ice makers in their refrigerator, and before investing in smart thermostats or other new tech products, it would make more sense to upgrade the basics first.

In such a competitive rental market, it’s important for apartment owners of all sizes to continue to evolve. As a small-balance apartment owner, deciding which amenities will drive the most revenue and demand can be a difficult task, and what works for big properties usually doesn’t work for smaller properties. It’s critical to assess what is in demand in your particular market, while also keeping in mind staffing and both the monetary and time investment certain upgrades require. According to Szabo upgrade the basics before you get ahead of yourself.