Paul Fiorilla of Yardi Matrix sizes up industry leaders' views on the latest survey of resident payments by NMHC.

Apartment owners were happy with April’s rent payment results—which found that 89 percent of renters made rent payments through the 19th of the month, down only 5 percent compared to the same period a year ago, according to the National Multifamily Housing Council’s latest weekly survey. But industry leaders know that it is too soon to breathe easy.

“We’re all pleasantly surprised with the April numbers, but I think May will be a tougher month,” said Robert Hart, CEO of Los Angeles-based TruAmerica Multifamily, which owns 40,000 units nationally. “Tenants paid April rent with March earnings. I don’t think May will be as robust.”

That pessimism about May stems from the fact that the employment picture deteriorated starting in mid-March. During the past four weeks, 21 million Americans have filed unemployment claims as businesses in most states shut down amid stay-at-home orders.

Speaking at a webinar held yesterday by the NMHC, which will be collecting and reporting weekly on rent payment trends through the COVID-19 crisis, industry leaders provided some details about the most recent national numbers. Some of the trends include: 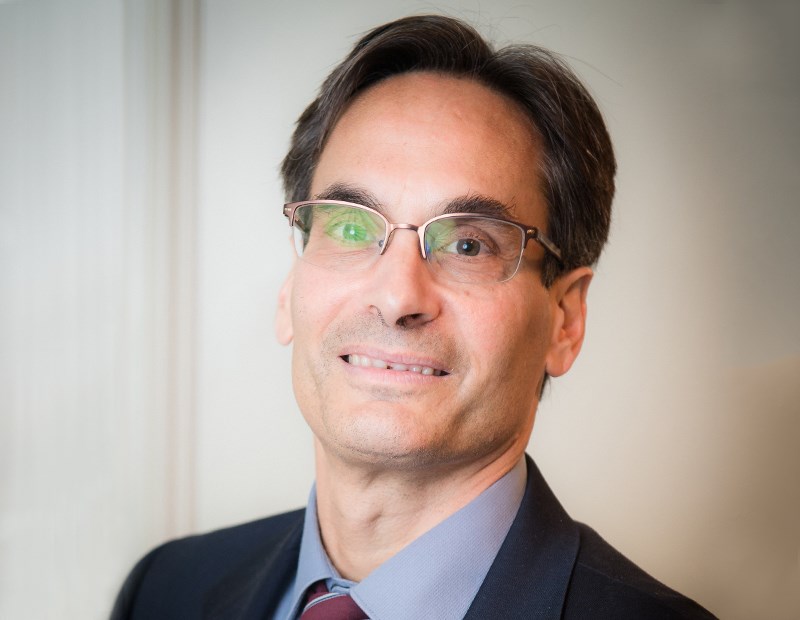 Industry executives are worried about two types of renters: workers that lose jobs and can’t afford rent payments, and those who can afford to make payments but might withhold because of eviction prohibitions put in place by some states and for properties that are financed with debt from the government-sponsored enterprises.

The consensus among industry pros is that collecting rent payments will grow more difficult the longer businesses are shut down and the employment situation worsens. Residents will be helped by a $600 per week increase in unemployment payments and one-time stimulus checks from the federal government, but that will only go so far, especially in high-cost metros.

Hart said that property owners should be empathetic and helpful to residents that need assistance: “We have to be careful as an industry to put on the right face.”