Multifamily Assets Scooped Up in Inglewood

Universe Holdings purchased two multifamily communities in Inglewood, Calif., which is undergoing a major transformation as it plans to welcome back the Rams with a new NFL stadium. 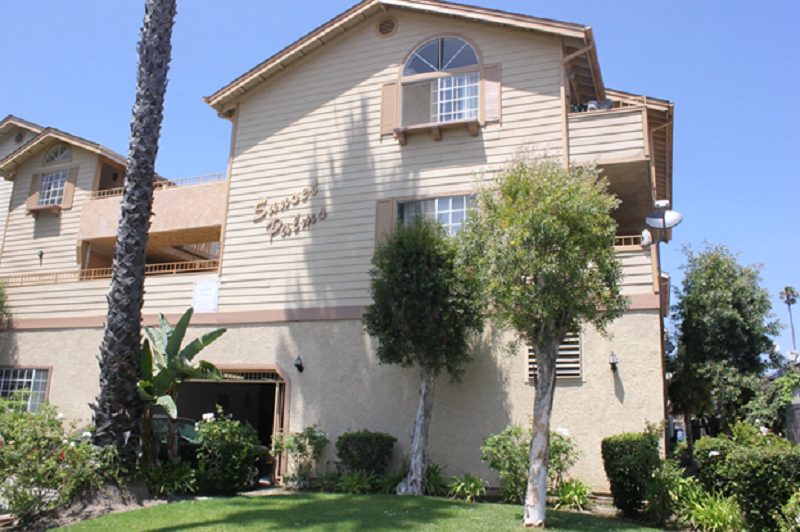 Inglewood, Calif.—Multifamily expansion in Inglewood continues with Universe Holdings‘ acquisition of two apartment communities near the future L.A. Rams football stadium and Hollywood Park redevelopment. The privately held multifamily real estate investment firm is strategically moving into the city, which is undergoing a renaissance as a result of recent investment in retail, sports and entertainment projects in the area.

The decision to bring the NFL’s presence back to L.A. with a new stadium for the Rams and the Chargers made international headlines, thrusting Inglewood into the spotlight as a center for urban renewal. The stadium development is part of the larger City of Champions Redevelopment Project,  owned by Hollywood Park Land Co., a joint venture between Stockbridge Capital Group and The Kroenke Group. The $1.9 billion transformation will turn Hollywood Park into a mixed-use retail, commercial, entertainment and residential district, which will likely boost rents in the area, creating an attractive environment for multifamily investment.

Universe was one of the early investors in Inglewood, making its first acquisition in November 2014, The Sycamores apartment community for $8.7 million. At the time, plans for the new NFL stadium were still up in the air, as the Rams’ move back to L.A. was still uncertain.

Now that the move is confirmed, multifamily investment in the area is even more attractive. Universe most recently purchased the two properties, located at 617 E. 97th St. and 822 Myrtle Ave.,  for $5.8 million. The buildings have a total of 27 units with a mix of two- and three-bedroom floor plans, and the company has plans for $750,000 worth of interior and property improvements. 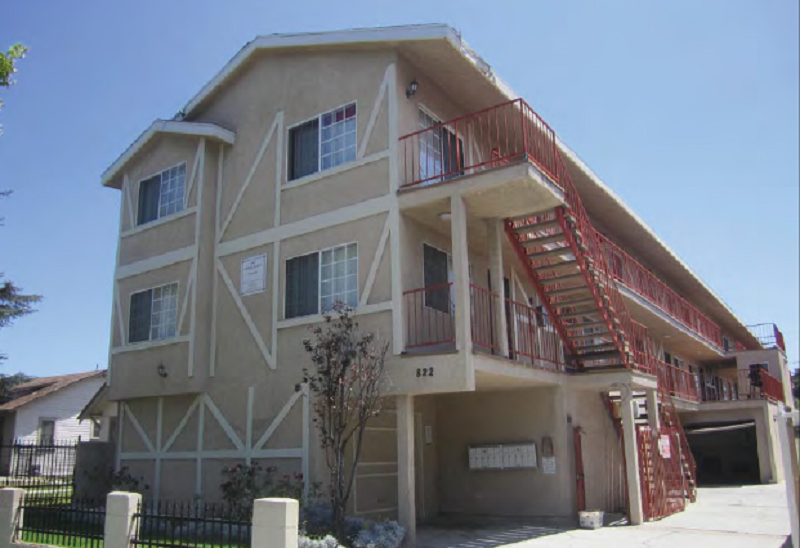 This acquisition was “an opportunity to acquire workforce apartment assets with extreme value-add potential due to the rising tide of nearby entertainment and lifestyle amenities,” Manoucheri said. While Inglewood hasn’t commonly been a popular place for multifamily investment, the major redevelopment project and new NFL stadium are drawing attention to the area.

Universe now owns a portfolio of 77 units at three properties in Inglewood, and Manoucheri said the company will “continue to be an active investor in 2016”, as the company is “well capitalized to expand [its] portfolio of holdings in Southern California’s top coastal, urban and suburban markets.”