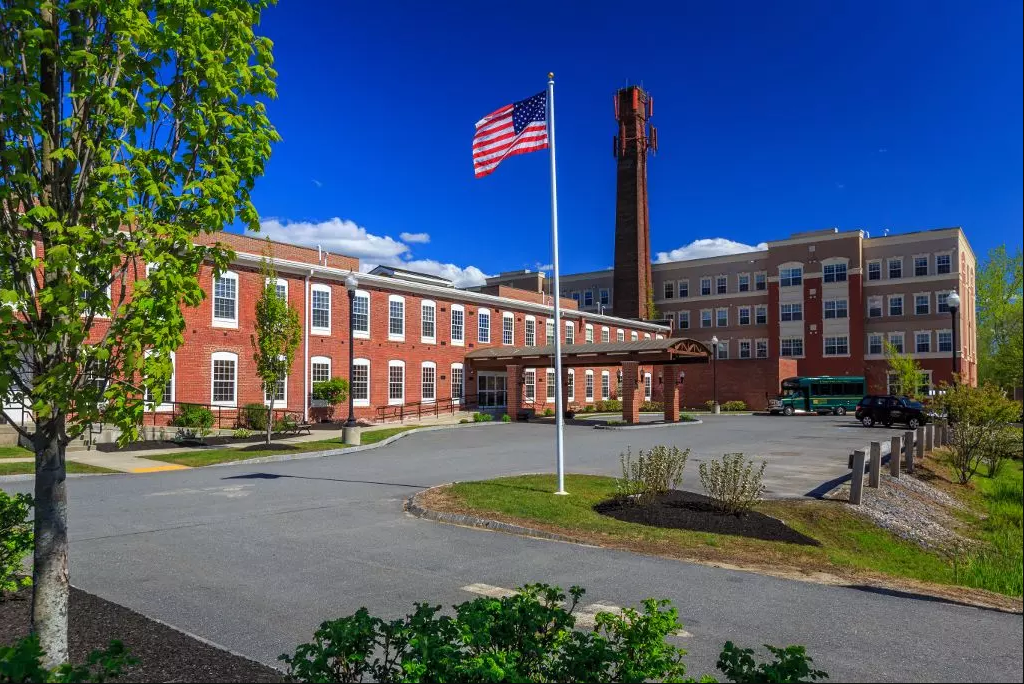 Built in 2008 and situated on 4.2 acres at 197 Water Street in downtown Keene, the Class A property features 67 assisted living units, 42 independent living units and more than a dozen amenities and services. The asset was 98 percent occupied at the time of sale.

“Healthcare is the fastest-growing sector in the U.S. economy, accounting for 17.9 percent of the country’s GDP,” said Black Salmon CEO and managing partner Jorge Escobar, in prepared remarks. “With an increase of baby boomers retiring every day, the ‘silver tsunami’ is becoming a major game changer in real estate due to a constantly-increasing need for quality senior housing. There was never been a better time to invest in this arena.”

The growth strategy of American House has long emphasized Midwest and Florida expansion. “But the next logical progression was for us to look at acquisition in New England,” said American House Senior Living Communities President & CEO Dale Watchowski. “We are excited to acquire such a beautiful, historic building, like American House Keene, in partnership with Black Salmon.”

During the last real estate downturn, senior housing and health care properties outperformed other real estate property types in terms of investment returns and net growth. By 2035, the senior citizen population—then estimated to reach 78 million—will outnumber youths under the age of 18 for the first time in the U.S. history, according to projections by the U.S. Census Bureau. As a result, this shift in demographics will propel demand for quality senior housing nationwide.