Oakmont Apartments is a 336-unit garden-style community that includes a swimming pool, a sundeck and a tennis court. 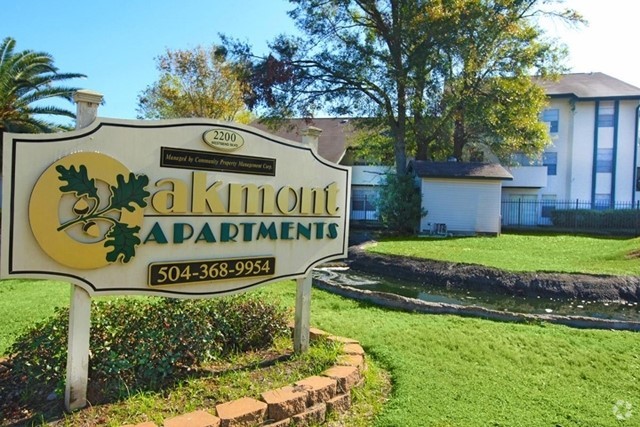 The apartment community features one- and two-bedroom apartments with all-electric kitchens, pantries, breakfast bars, central air conditioning and heating. Amenities include a swimming pool, sundeck and tennis court. The location is near several shopping centers, Behrman Memorial Park and the Mississippi River.

The Algiers neighborhood, also known as the 15th Ward, is New Orleans’ second oldest neighborhood. It is also the only community in Orleans Parish on the west bank of the Mississippi River. Once highly industrial, it has been transformed in recent years into an enclave of specialty stores and riverfront walking and biking paths.

“The Algiers neighborhood where the property is located has seen significant growth and development over the past several years and is seen positively by lending agencies,” said Robert Bhat, senior director in MMCC’s Miami office, who arranged the financing. “This refinancing included a large cash-out, which was used primarily to buy out two partners. And now Joshua Bruno, president of Bruno Inc., a local multifamily and retail developer, is the sole owner of Oakmont Apartments. Given the strength and experience of the borrower, we obtained 10-year fixed-rate financing at 4.8 percent.”