Without the building conversion, the synagogue, which had fallen into a state of disrepair and was shuttered in 2014, would not have continued at this location. 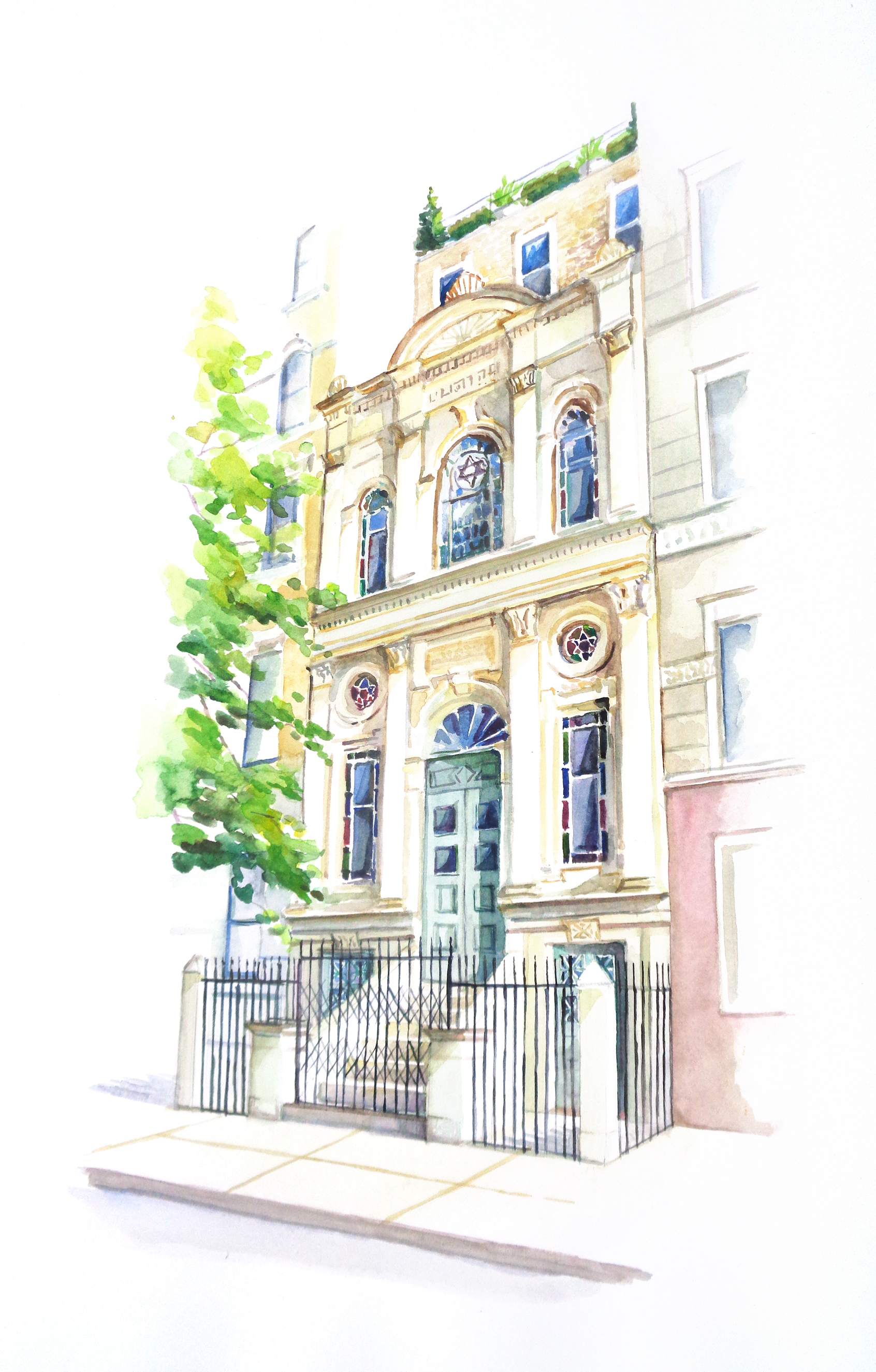 New York—East River Partners has launched sales at a small but pricey condominium property at 415 East 6th St. in Manhattan. Located in the East Village Historic District between First Avenue and Avenue A, the five-story project—once fully occupied by Adas Yisroel Anshe Mezritch synagogue—has been converted to condominiums, with the synagogue remaining on part of the first floor.

Designed by Kushner Studios to include a historic, neoclassical limestone façade dating from around 1910, 415 East 6th St. will be comprised of three residences. Prices range from $2.95 million to $4.395 million.

The units include two floor-through, 1,900-square-foot apartments, each a two-bedroom, two-and-a-half bathroom residence plus office with original stained glass windows. There’s also a three-bedroom, two-and-half-bathroom duplex penthouse comprised of over 2,500 square feet, including a north and south terrace that combined offer an additional 800 square feet.

The synagogue was originally founded by Polish immigrants in 1910, but attendance had been declining in recent years. Without the building conversion, the synagogue, which had fallen into a state of disrepair and was shuttered in 2014, would not have continued at this location.

Millie Perry and Cornelia H. Van Amburg of Stribling Marketing Associates are the sales and marketing agents on the project.