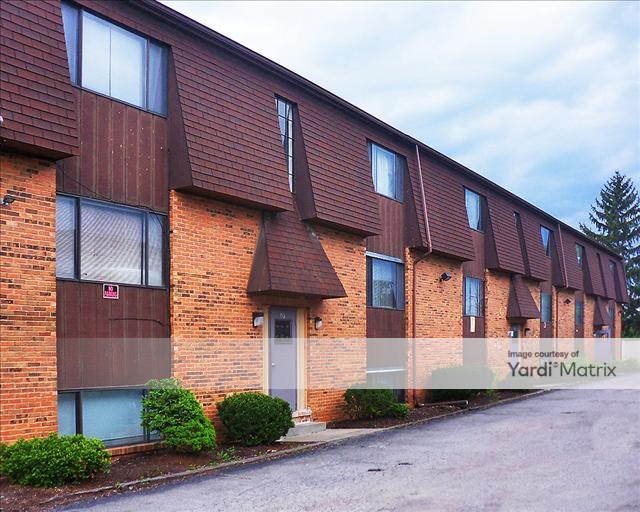 Lexington Corp. has sold Copper Creek Crossings, a 120-unit market-rate community east of St. Louis, to Siesta Coast Capital for $4.3 million, according to Yardi Matrix. The seller acquired the Class C asset in June 2008 from a private investor for $4.5 million.

Located at 228 Freedom Drive in Belleville, Ill., the garden-style community’s six buildings are positioned approximately 10 miles from downtown St. Louis. Bus service operates alongside the 4.1-acre parcel, and the property is situated near a Schnucks-anchored shopping center, a drive-in movie theater and a walking trail.

Per Yardi Matrix data, the asset is within 3 miles of 566 Class B and C units. Approximately 20 miles north in Edwardsville, a 153-unit community broke ground in October.

Copper Creek Crossings, built in phases between 1981 and 1987, contains a mix of one- and two-bedroom units with 612- and 956-square-foot floorplans. Community amenities include a swimming pool, laundry facilities and 129 parking spaces. The previous owner renovated the property between 2009 and 2012, according to the St. Louis Post-Dispatch.